BERWICK, Pa. — A check on a stopped vehicle led to gunfire and a police chase in two counties on Thursday. Berwick police say they pulled up next to a veh... 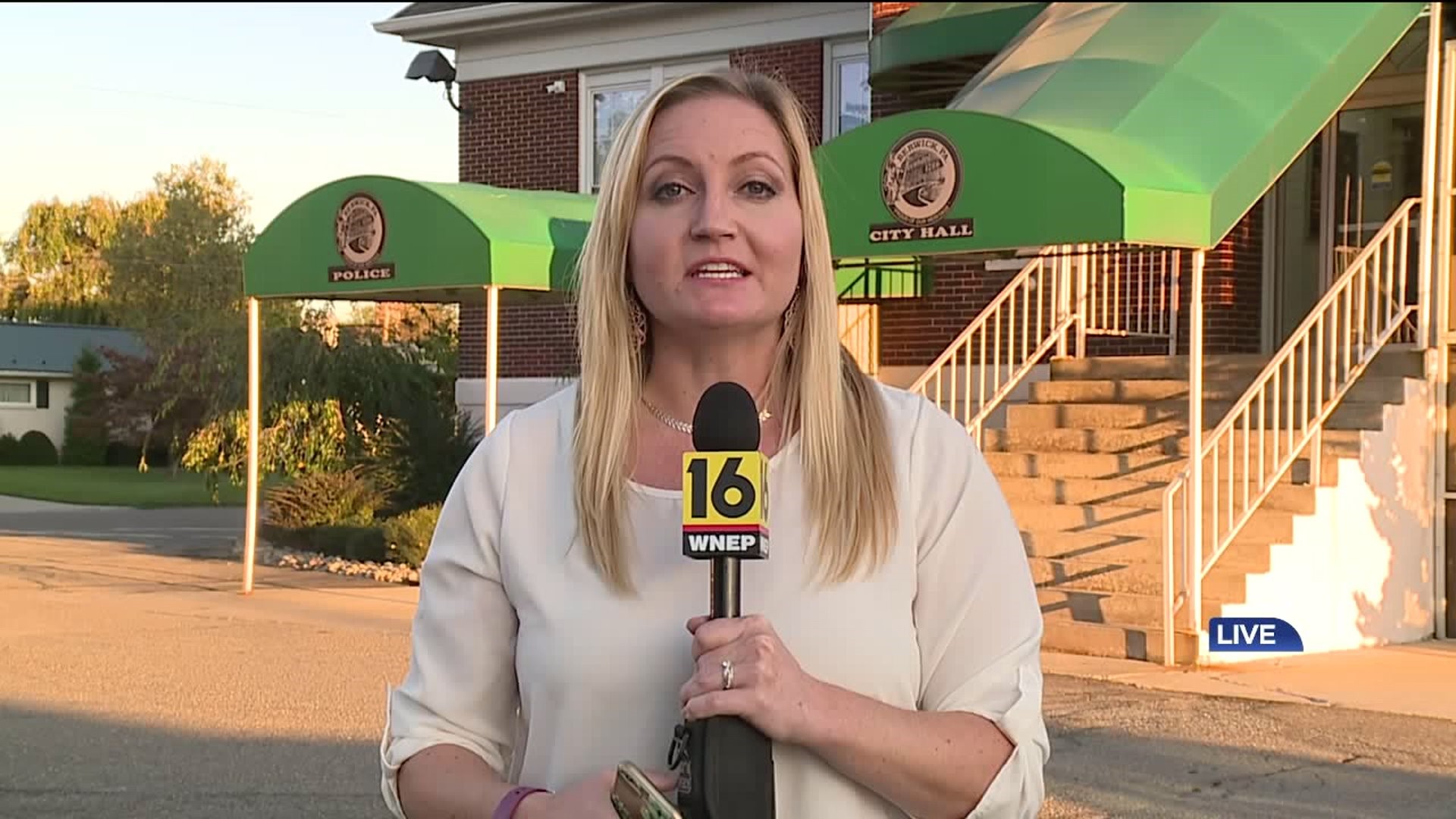 BERWICK, Pa. -- A check on a stopped vehicle led to gunfire and a police chase in two counties on Thursday.

Berwick police say they pulled up next to a vehicle to check on the driver. They asked him to get out and he took off, hitting an officer. Another cop opened fire, but the suspect kept going.

Officers in Berwick were out on patrol Thursday morning when they came across someone they've dealt with before and decided to check on him.

Officers approached his car along East 15th Street. The chief says they were concerned by the way the man was behaving. Instead of getting out of the car, the man sped off.

"One of my officers was actually struck as he decided he was going to flee the scene. It wasn't technically a traffic stop. The car from the suspect did strike my officer and shots then were fired at the suspect vehicle," explained Berwick Police Chief Ken Strish.

The suspect led police on a chase from Berwick to Dell Drive in Salem Township which is just over the line in Luzerne County. Officers used their vehicles to stop the suspect's car and take him into custody.

Neighbors in Salem Township were surprised when they saw all the activity.

"He came in and said, 'Did you know there's police all out front?' and I said no. He said something about someone was shooting on 15th Street and they chased him up here and I guess they got him on the corner. And they said yes, they got him. His car was in the hedge across the street," Diane Howell said.

The suspect and a Berwick police officer were taken to Berwick hospital to be checked out.

State police are now handling the investigation and charges have yet to be filed.