LOCUST TOWNSHIP, Pa. — Walking inside Palachick’s General Store near Catawissa is like taking a step back in time. There is penny candy and the stor... 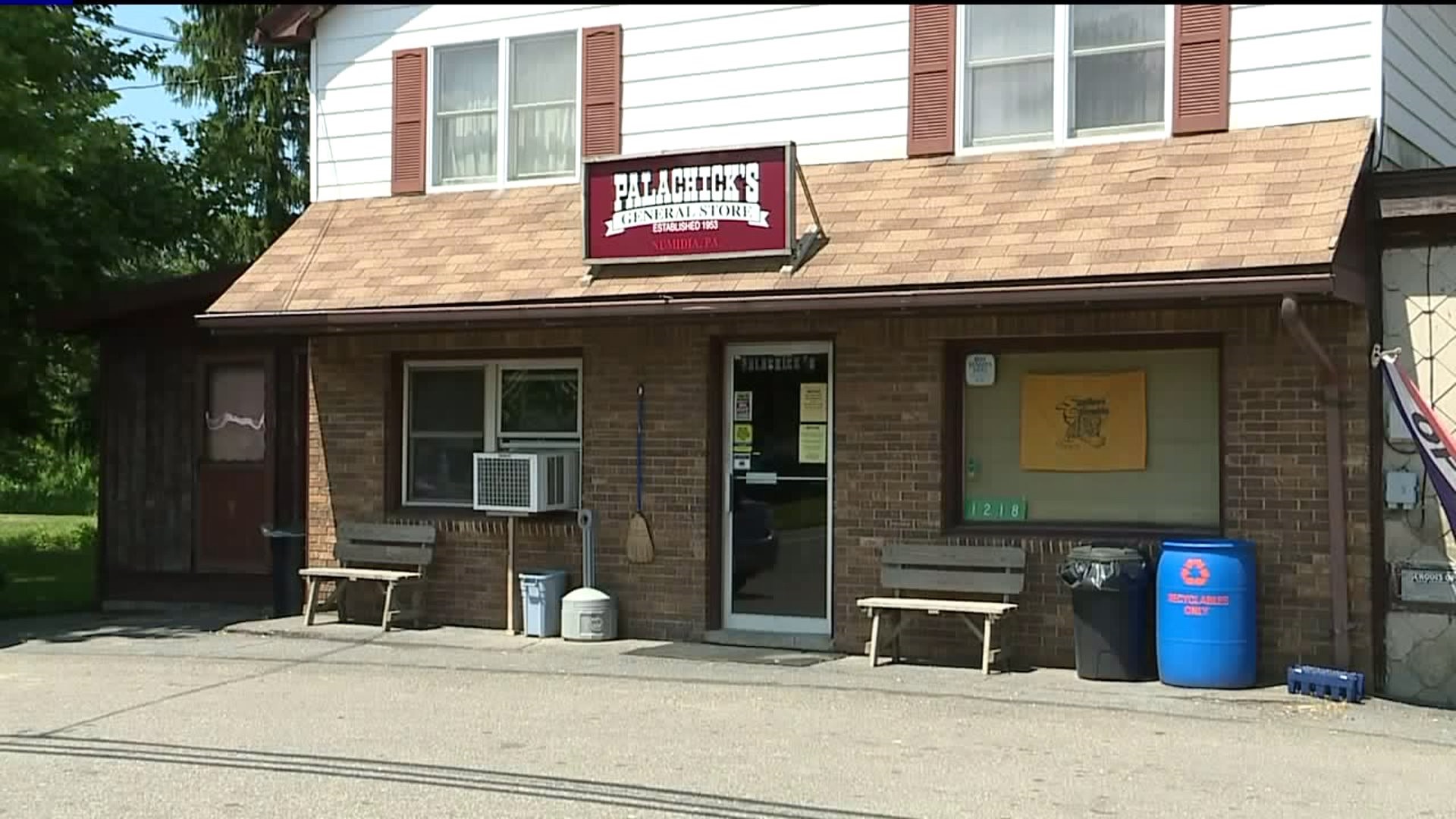 LOCUST TOWNSHIP, Pa. -- Walking inside Palachick's General Store near Catawissa is like taking a step back in time. There is penny candy and the store does not accept credit cards. It's been this way for 65 years.

"There were times when they would write down what we owed them. We could come and pay them later. They had a little ledger like the old general stores," Cynthia Raught said.

But after 65 years on Route 42 in the village of Numidia, Palachick's General Store is closing.

The Palachick family bought the store in 1953. Peggy, JoAnne, and their siblings have worked here for as long as they can remember.

"We'd have picnics here in the yard and run back and forth and wait on customers," JoAnne said.

JoAnne Palachick inherited the store in 2015 after her mom Peg died. Peg ran the store until she was in her 90s. In fact,

Customers will remember Palachick's for a lot of reasons, but what they know them for most of all is the ice cream.

A single scoop cone of ice cream costs only $1.95.

"We get regulars that come by all the time on Sunday afternoon for a drive just to have an ice cream," JoAnne said.

Peggy says the decision to close was a hard one, based on health. Someone else is interested in the store.

"The people interested decided that they wanted to purchase it and keep it open as a grocery store as it is now," Peggy said.

Both sisters hope the new owners will keep the store as it is. They agree what they will miss the most is the customers.

"See them almost every day and you have conversations. You get to know them and they get to know you. It's just a very friendly atmosphere," JoAnne said.