No Bruising From Car Seat Straps for Toddler Killed In Crash 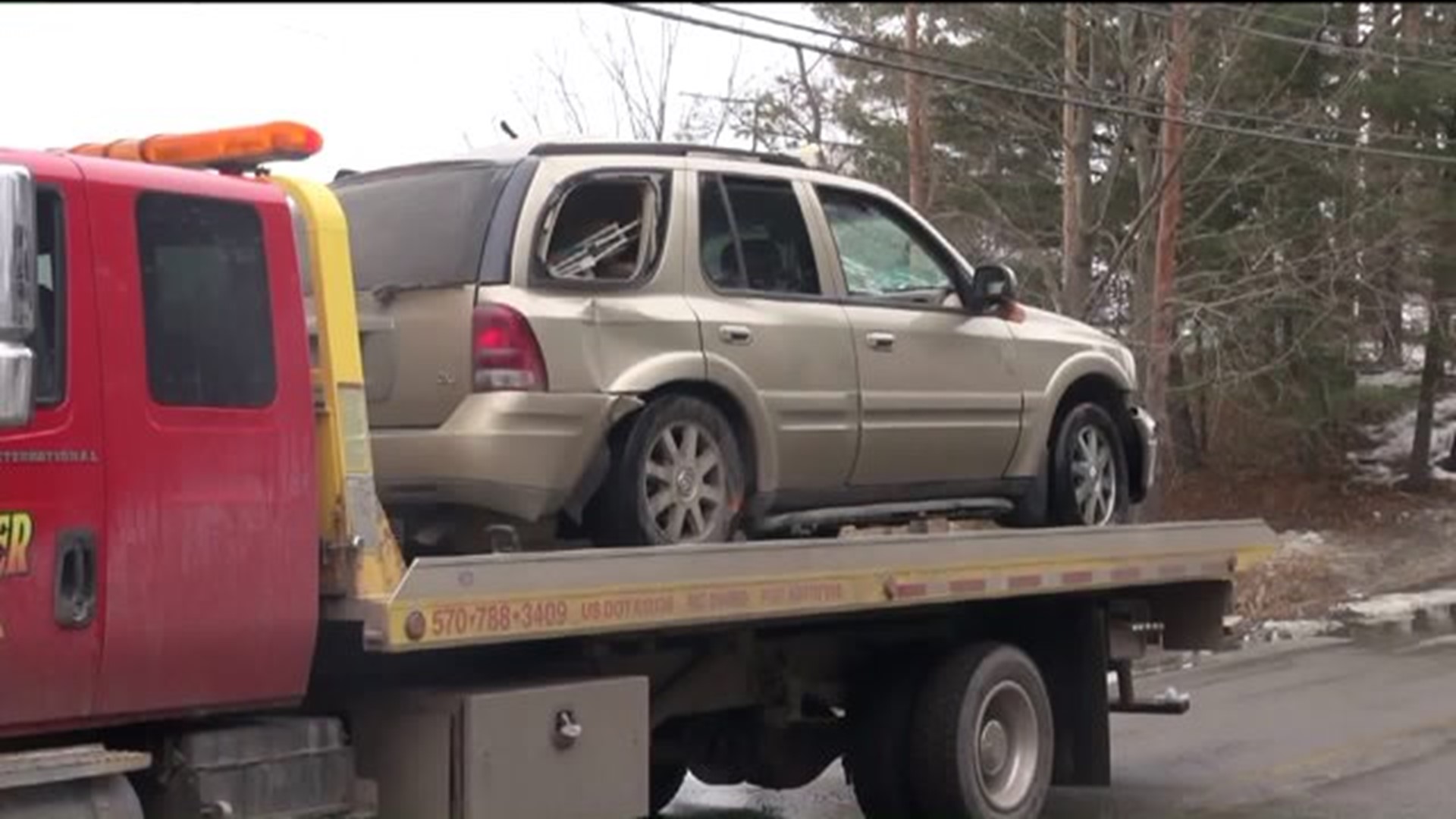 Even after an autopsy, investigators are still not sure whether a 19-month-old girl, killed in a car crash, was properly strapped in a child safety seat

An autopsy, done by the Columbia County Coroner's office, showed no internal injuries or bruising that would be consistent with straps on a car seat.
Police say the 19 month old's grandmother, Janice Petroff was driving down Martzville Road near Berwick when her car hit a utility pole.
Emma  was thrown from the SUV onto the road and died on impact.

Experts say when a child, properly secured in a child safety seat is involved in a crash, there may be bruising near the seat straps.
The autopsy on 19-month-old Emma Niznek did not show those types of injuries.
Also police say the child was wearing a heavy winter coat, and experts say that can also be a problem.

"What happens is when children have bulky clothes on and they are in their car seat, with the harness system it actually creates space between them and the harness," said Sharron Yorke with Pennsylvania State Police.

Briar Creek Township Police are investigating whether the heavy coat was a factor in this crash but say it is far too early to come to any conclusions.
Next week, they will get a warrant to search the SUV that the grandmother was driving.

Geisinger Medical Center told Newswatch 16 the grandmother's condition went from stable to critical Thursday morning.
Emma Niznek's funeral is set for Saturday, and will be open to the public. It will start at 10 a.m. at St Mary's Church in Berwick. 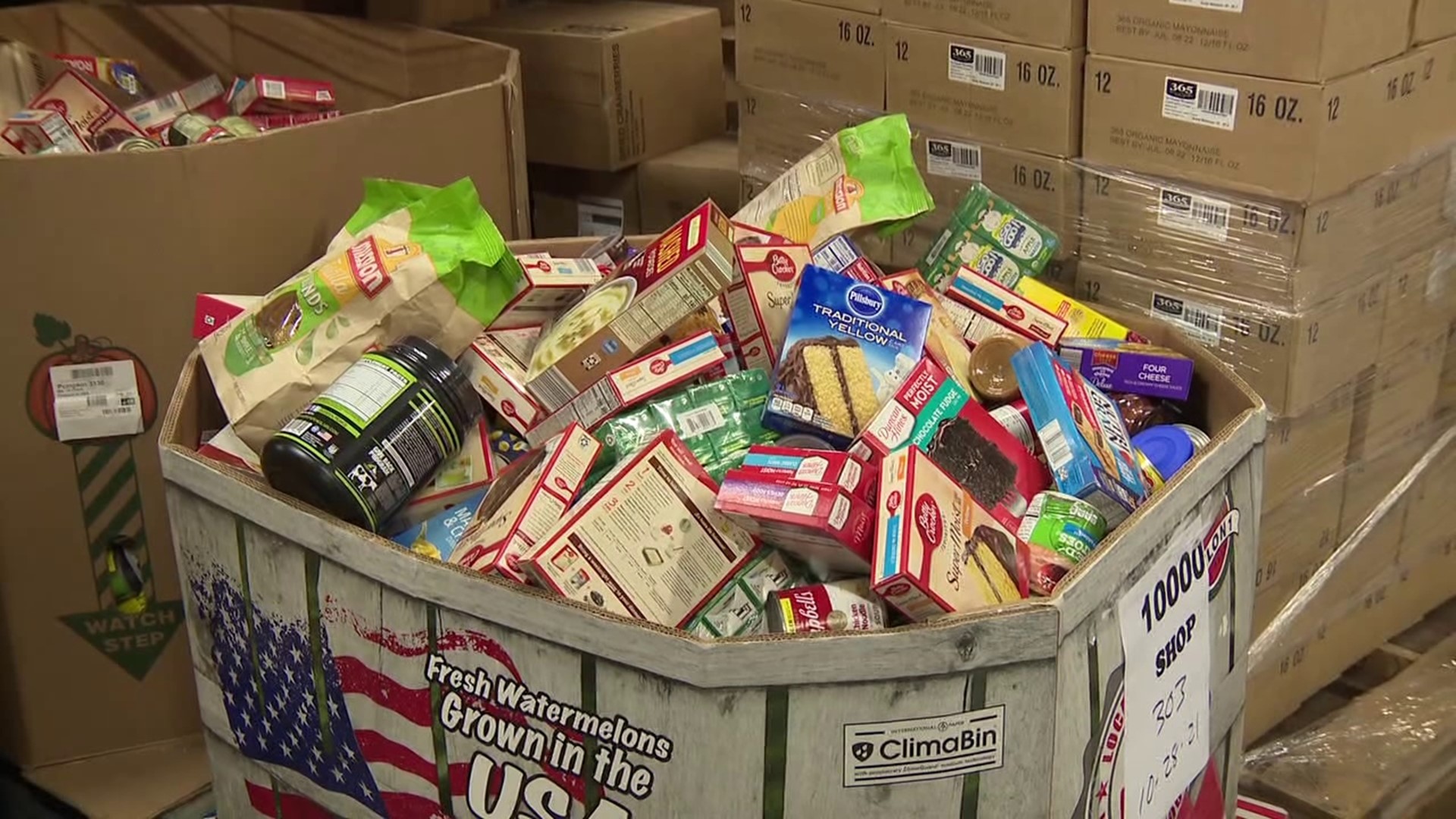