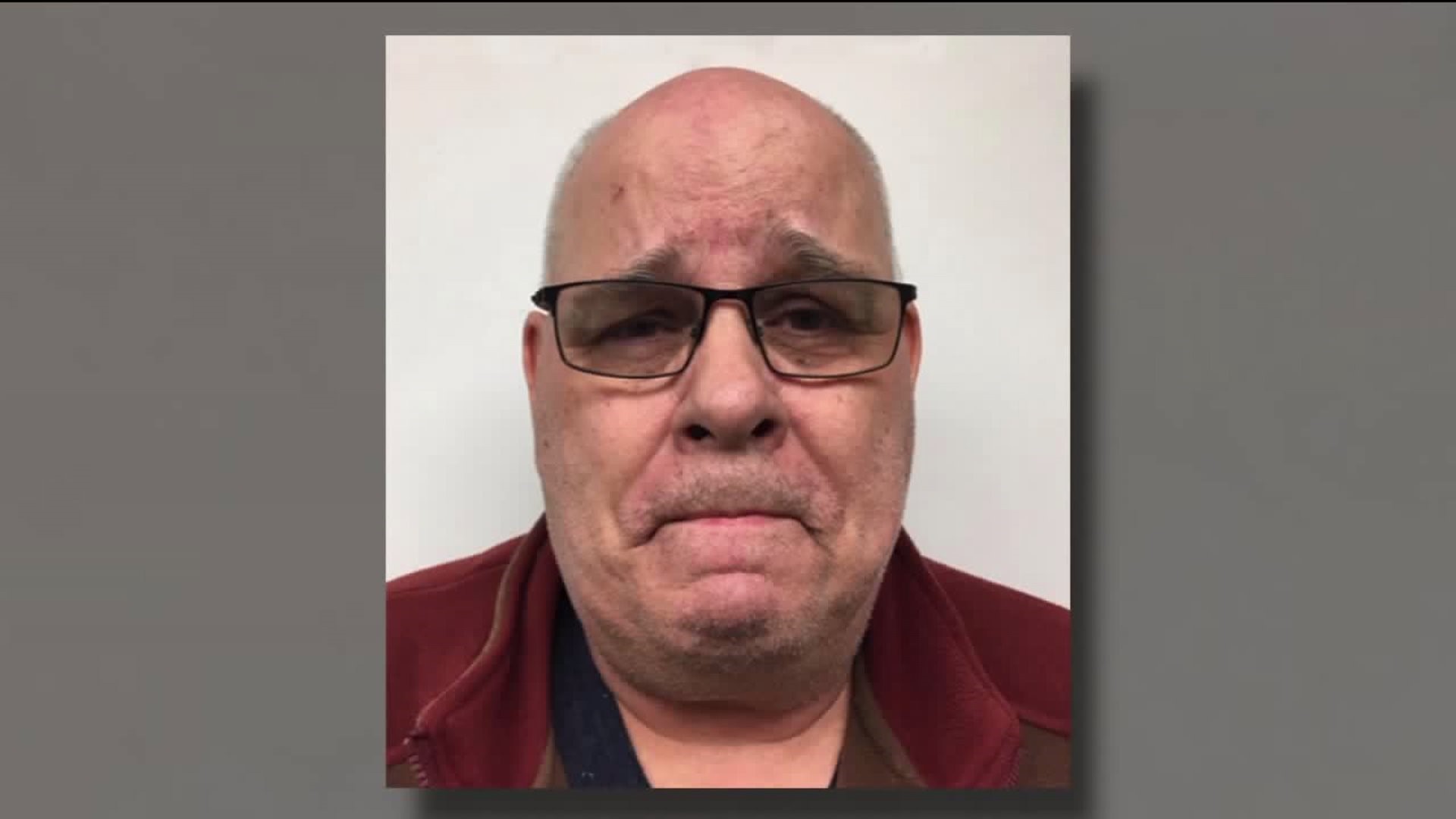 In addition to coaching basketball, David Sheilds was also a retired elementary school teacher in the district. He is facing 50 felony counts for possessing child pornography.

Colleen Travelpiece's two children had Shields as their teacher.

"They always loved him. It was a real shock. She sent me the information the other day and she's like, 'Mr. Shields!' It was a bummer," Travelpiece said.

"These are the people that you trust with your kids. You trust them with your children and this is what they do. It's very, very sad," Parent Audrey Ruiz said.

The superintendent couldn't talk to Newswatch 16 on camera but did say the school is shocked and disappointed. Shields was suspended from his coaching position as soon as the school found out about these charges.

"If he did what they're accusing him of, shame on him. He needs to go to jail," David Kovach of Berwick said.

Shields is out after posting $150,000 bail. He is due back in court later this month.