UPDATE:  Police have identified the family they say did more than just the wash in Columbia County. Amber Hornberger and Robert Johnson, from the Bloomsburg are... 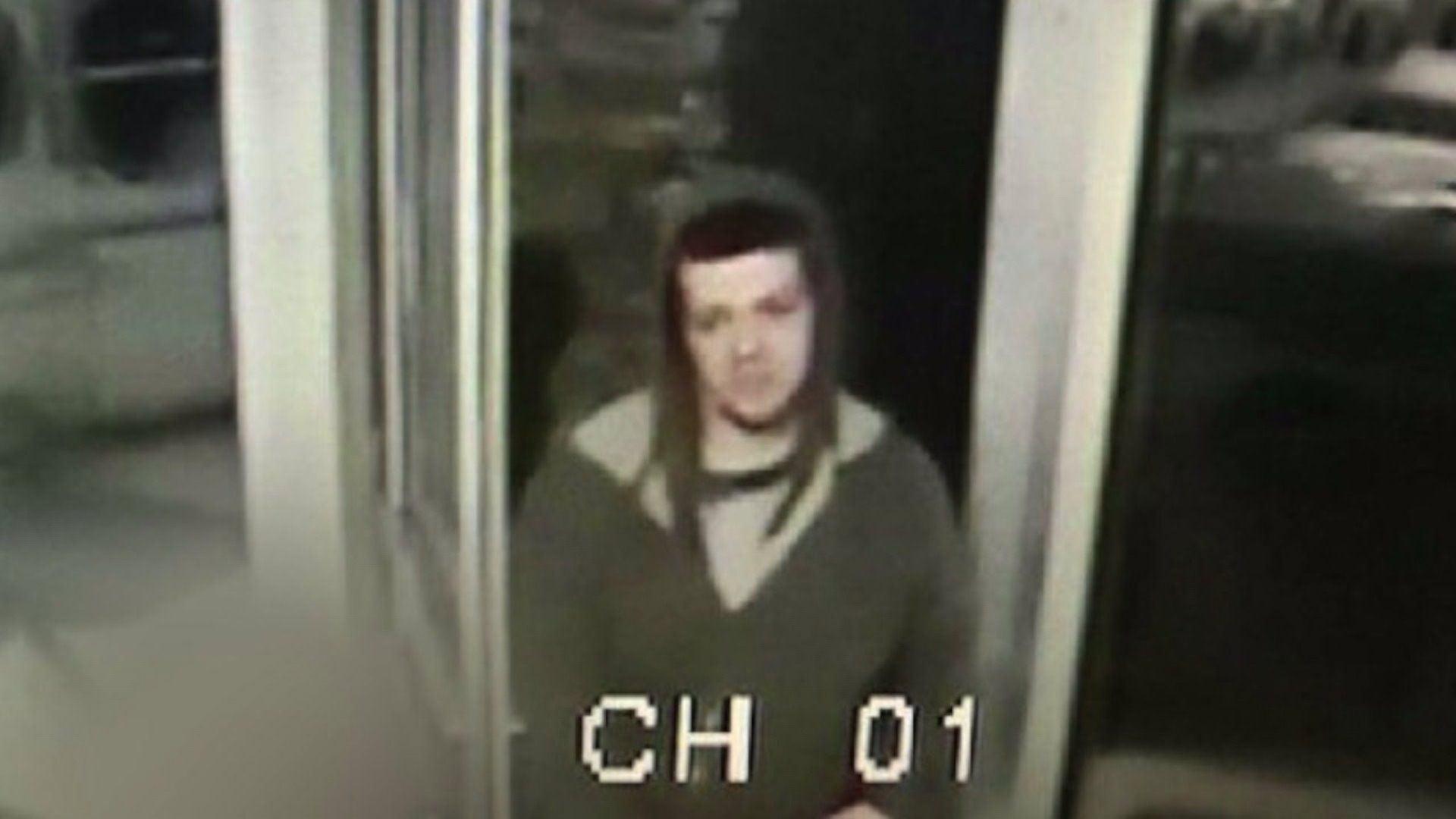 UPDATE:  Police have identified the family they say did more than just the wash in Columbia County.

Amber Hornberger and Robert Johnson, from the Bloomsburg area, and two children were caught on camera at Wash N Shop on Market Street in Bloomsburg Tuesday.

The owner says they broke into six washing machines, stole cash and did thousands in damage. 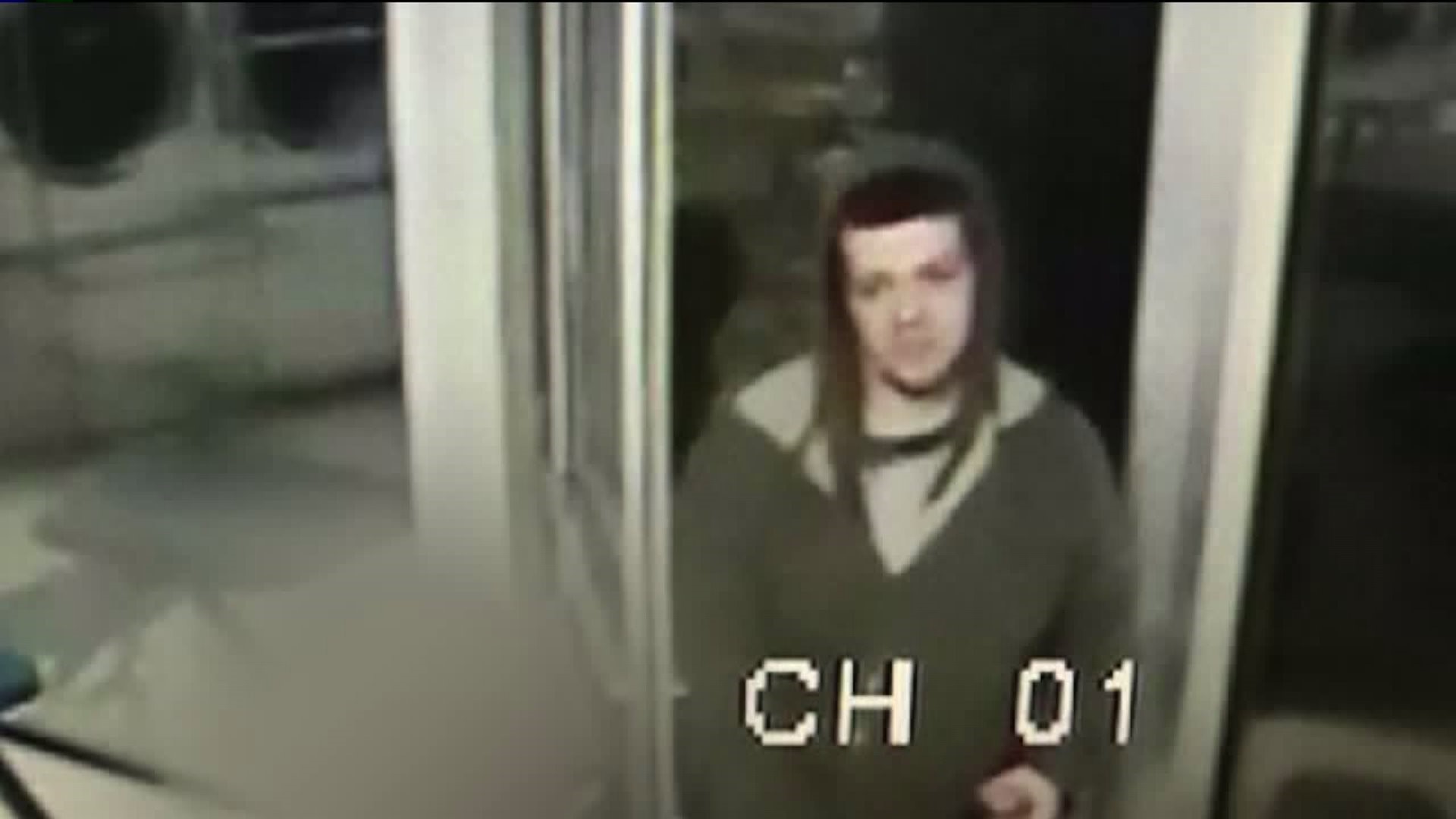 BLOOMSBURG, Pa. -- Police say it was a family that caused thousands of dollars of damage to a laundromat in Bloomsburg.

It was caught on camera and the owner spoke with Newswatch 16 about possible changes on the way.

Snapshots taken from security cameras show a man and a woman going into the Wash N Shop in Bloomsburg Tuesday night.

But they weren't there to do laundry, instead, they broke into six washing machines and stole the quarters.

"They were, basically, I would assume, babysitting their own children, bringing them along to commit the crime. Maybe they were teaching them how to break into these machines quickly," said Howell.

Howell says the vandals also destroyed a washing machine at another laundry spot he owns just outside Bloomsburg in Scott Township.

"I do not know where that motivation is coming from, other than needing coins out of a laundromat," Howell said.

Howell says that over the past three weeks, the Wash N Shop has been hit at least three other times. In one case, thieves took all the snacks out of the snack machine.

"It is very offensive, and it is just very disappointing and it is probably going to cost a lot of money and maybe make some inconvenience for our customers," Howell added.

"You must be really desperate like the times people tried to rob game stores. there is not going to be much money there," said Omar Rojas of Danville.

"There is no respect anymore," added Carmen Reeder of Danville. "People do not respect other people's property anymore. I don't know what's going on."