Justice for Kaiser, the Dog Shot and Killed in Columbia County

SUGARLOAF TOWNSHIP, Pa. — It was a happy ending for a family whose dog was shot and killed last month in Columbia County. The family was recently given a ... 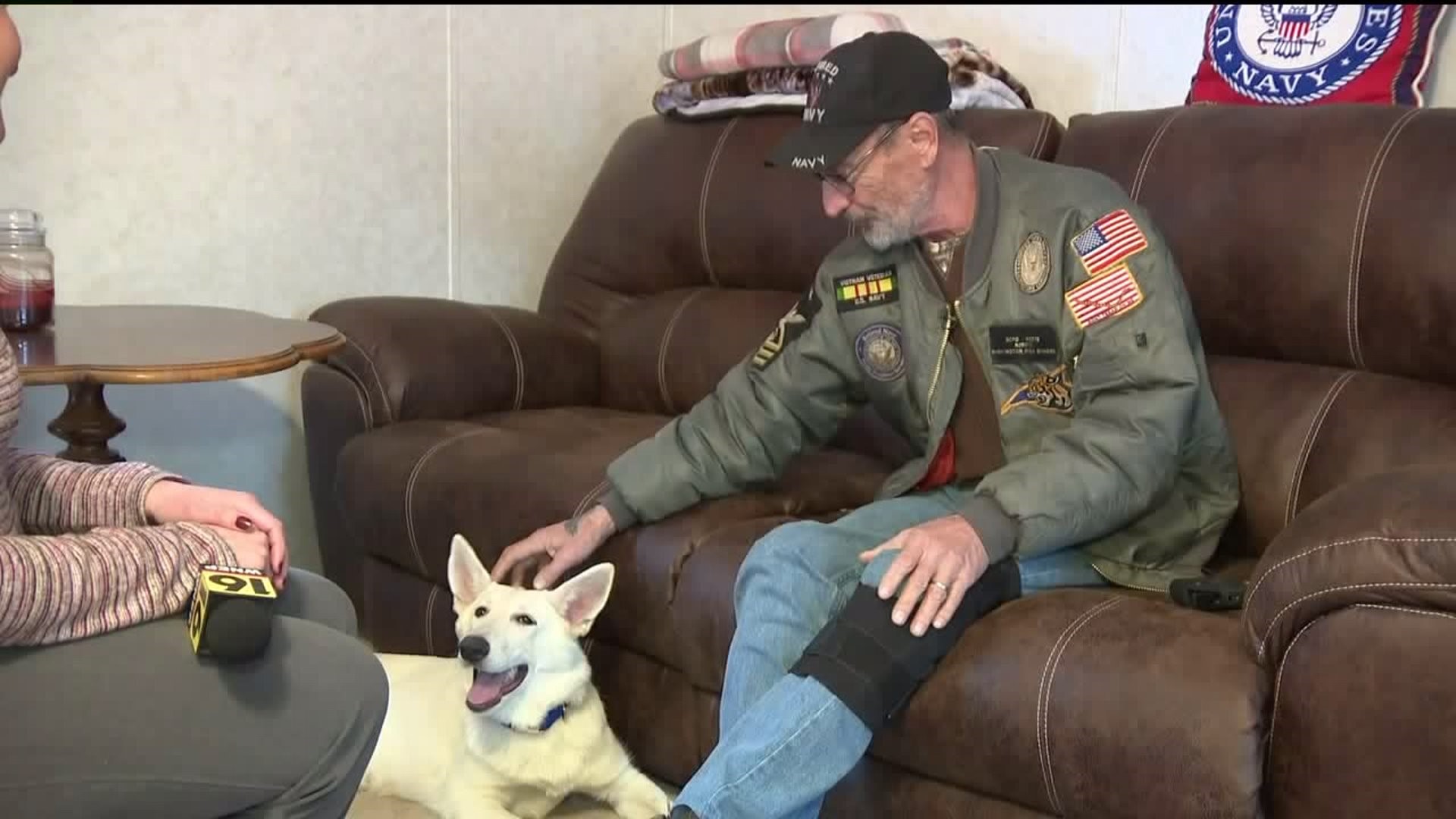 SUGARLOAF TOWNSHIP, Pa. -- It was a happy ending for a family whose dog was shot and killed last month in Columbia County.

The family was recently given a new dog, related to their beloved German Shepherd.

Jan Watts and his wife Kathy had no intention of getting another dog after their beloved Kaiser was shot and killed in the woods by their house near Benton. But then they met another puppy. She's actually related to Kaiser.

"We just fell in love with her immediately," Watts said.

Watts believes Kaiser was possibly killed by a hunter last month after the German Shepherd ran into the woods behind the family's house.

"Whoever shot this dog, it was like he killed one of my kids or something," Watts said.

The couple was recently contacted by Kaiser's breeder.

"I don't know if you're ready for another dog yet, but I have Kaiser's niece, and she's 5 months old, and if you would like her, I will give her to you," Watts said.

The couple named her "Justice."

"We said, you know what? That would be a good name for her, Justice, because it is connected to Kaiser," Watts said.

Jan tells Newswatch 16 at some point he would like to see justice for Kaiser in another way as well.

While the couple works out the specifics of what Kaiser's Law would look like, Justice is making them smile again.

"She's not replacing Kaiser, but it's helping me and my wife over some of the hurt and pain we went through," Watts said.

If you have any information about what happened to Kaiser, you are asked to call state police at Bloomsburg.