SCOTT TOWNSHIP, Pa. — Firefighters say there were several explosions while they were working to put out the flames at a vacant home in Scott Township. The... 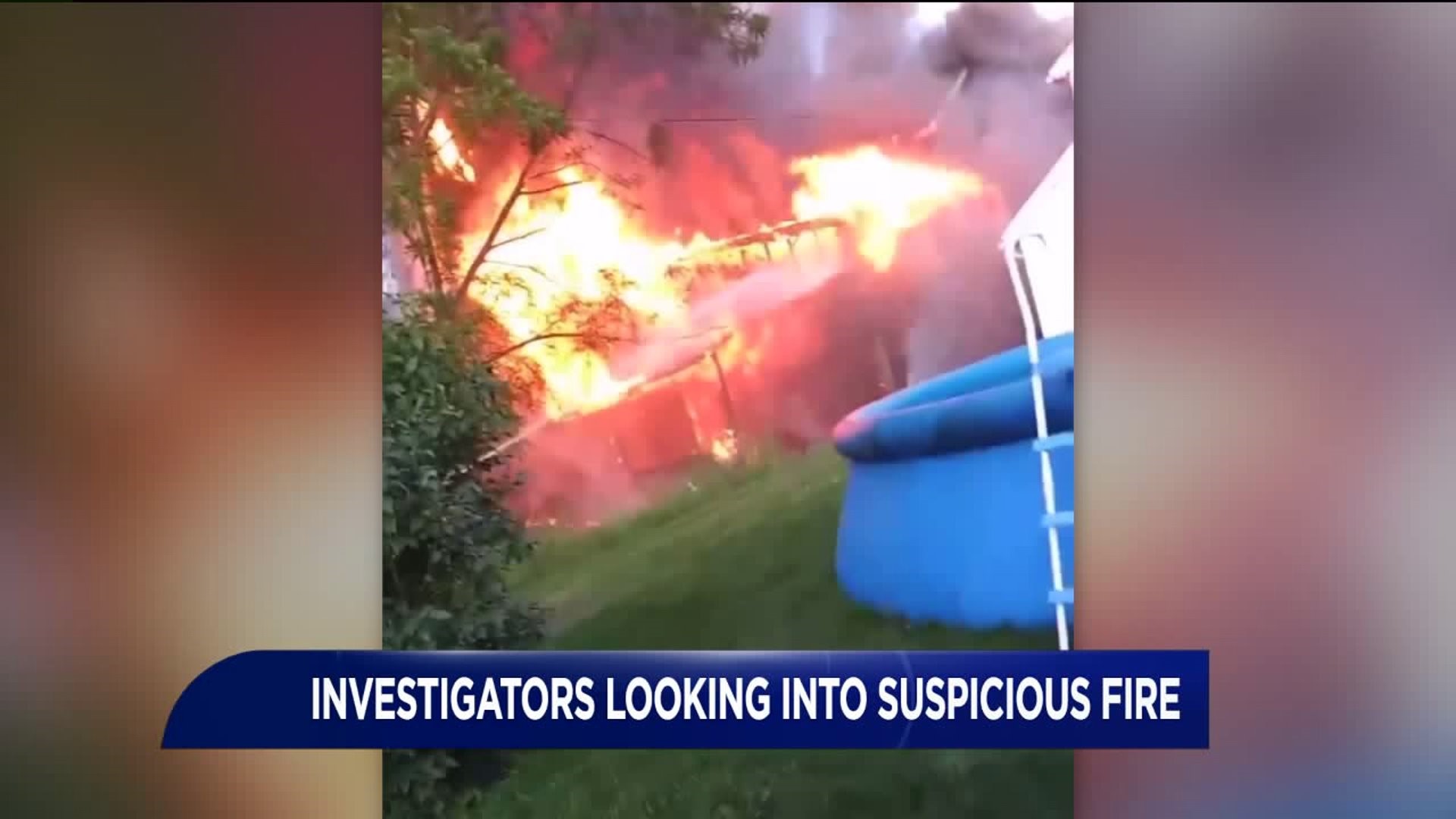 SCOTT TOWNSHIP, Pa. -- Firefighters say there were several explosions while they were working to put out the flames at a vacant home in Scott Township.

The fire along Old Berwick Road happened around 8 p.m. Tuesday and crews believe it seems to have started from the back of the home.

Firefighters say it definitely appears to be suspicious and they are not ruling out arson at this point in time.

Newswatch 16 spoke to one woman who says her uncle lived in this home until he died.

"My uncle Paul passed away five years ago and this is all we have left. There was no power, no gas. I want to cry but I want to scream. It's just emotional," said Laura Daubert.

"We had reports of explosions going off prior to our arrival and then one or two after. We haven't been able to ascertain what that was," said Fire Chief Ken Carey.

Firefighters say it seems those explosions may have been from propane tanks but it is too early to tell.

A state police fire marshal listed the cause as undetermined because there was so much damage.