BLOOMSBURG — Workers at an auto parts plant in Columbia County have had their personal information stolen, and the crooks have already victimized some of ... 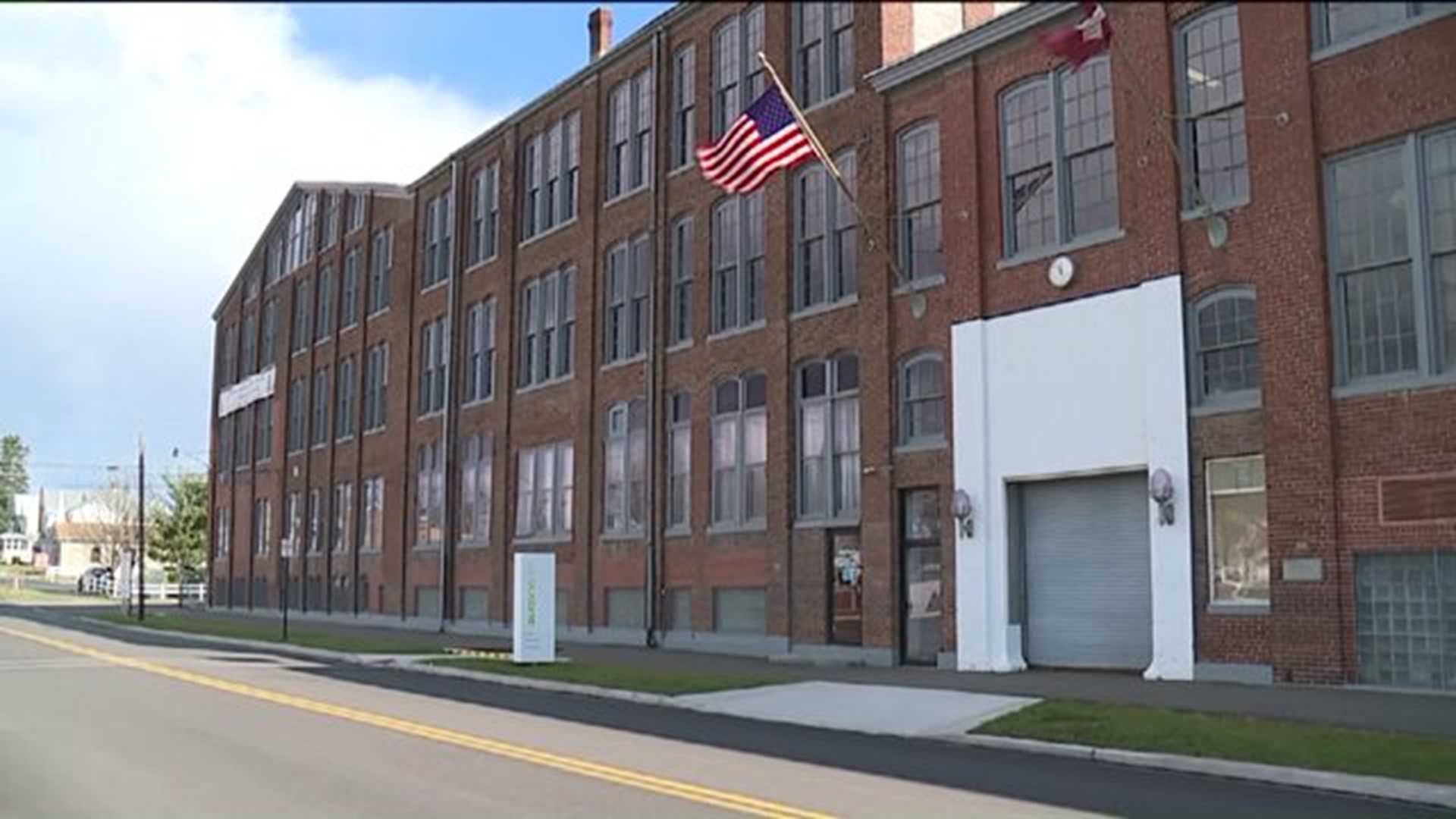 BLOOMSBURG -- Workers at an auto parts plant in Columbia County have had their personal information stolen, and the crooks have already victimized some of the workers by using their names to file phony tax returns.

Some workers at the Autoneum Auto Parts plant in Bloomsburg are frustrated. Their parent company did not tell them about the identity theft for two weeks.

Some workers say that delay allowed crooks to rob them of their federal income tax returns.

Donna Artley spends her free time at home in Bloomsburg, trying to stem the damage of identity theft.

"I don't sleep well because you're brain just doesn't shut down," said Artley.

Artley is one of at least six workers at the Autoneum plant in Bloomsburg who recently learned someone stole their personal information and used it to file federal tax returns in their name.

Workers at the plant make carpeting and insulation for new cars and trucks.

"We're a factory full of hardworking people that go to work every day," said Artley. "We do everything we're supposed to do, and then you have somebody that maliciously goes after your money."

Autoneum confirms a cybercriminal used a phishing email to get the personal information of the company's 2,400 workers in the U.S., including more than 600 at the Bloomsburg plant.

A letter from Autoneum to workers shows the cyber attack happened February 3, but workers were not told until February 17.

Autoneum's local executives are not commenting.  Instead, its corporate offices from Switzerland emailed us a statement.

"As soon as these measures were put in place, the employees were informed of the attack."

Artley says if Autoneum had told her about the security breach right away, she would have filed her federal taxes before an imposter could file one in her name, and instead of getting a $2,200 refund this month to pay her property taxes, she'll have to wait for an IRS investigation to get her money.

"My accountant told me it could be months, maybe around Christmas."

Autoneum has offered all of its workers two years of credit repair and ID theft protection.

The IRS says the U.S. now loses more than $6 billion to thieves who file tax returns using someone else's name and personal information.