BLOOMSBURG — Last year, according to the Centers for Disease Control and Prevention, there were 91 overdose deaths each day — 13 of them in the stat... 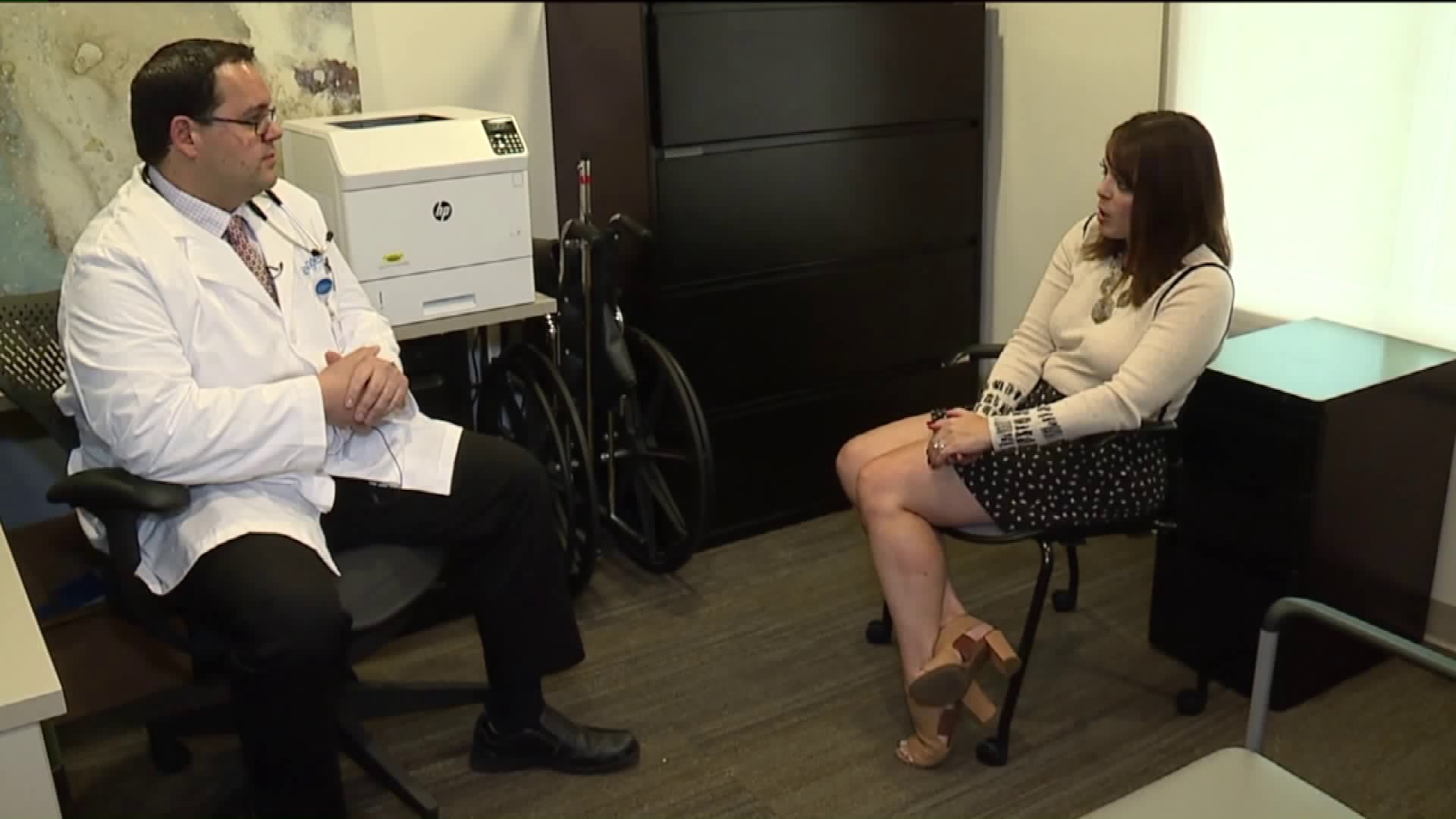 BLOOMSBURG -- Last year, according to the Centers for Disease Control and Prevention, there were 91 overdose deaths each day -- 13 of them in the state of Pennsylvania alone, which was a big increase from the year before.

Experts say addiction is an issue that is not going away, and Geisinger is taking steps to treat it.

At Geisinger Bloomsburg Hospital, around the corner from the main building sits an office that houses what's called the MAT Clinic. MAT is Medication Assisted Treatment. It's been open since spring, Geisinger's first outpatient addiction clinic.

"It's growing exponentially, and unfortunately, the need for it is growing as well," Dr. Valdez said. "A lot of patients are struggling with addiction, lots of issues with overdoses. The science is expanding and a lot more people are getting into it."

Dr. Valdez says opioids, really drugs in general, are at the forefront of addiction at the moment, but the clinic also deals with alcohol and nicotine addiction.

He points out that addiction is a chronic disease of the brain that can be treated much like other chronic medical issues like diabetes, hypertension, or asthma.

Treatment may include medication, counseling, or both, whatever the patient's situation calls for.

The most important part, he says, is not keeping an addiction under wraps.

"We have science and evidence-based treatments for addiction. The more we can come out and ask for treatment, the better we can deal with it.

The MAT Clinic in Bloomsburg is the Geisinger system's first. The second will open Monday, September 18 in Luzerne County at Geisinger South Wilkes-Barre.

There are plans to open a third later this year in central Pennsylvania.