WILKES-BARRE, Pa. — As the number of people addicted to opioids grows, so does the number of clinics offering medication-assisted therapy to treat it. Som... 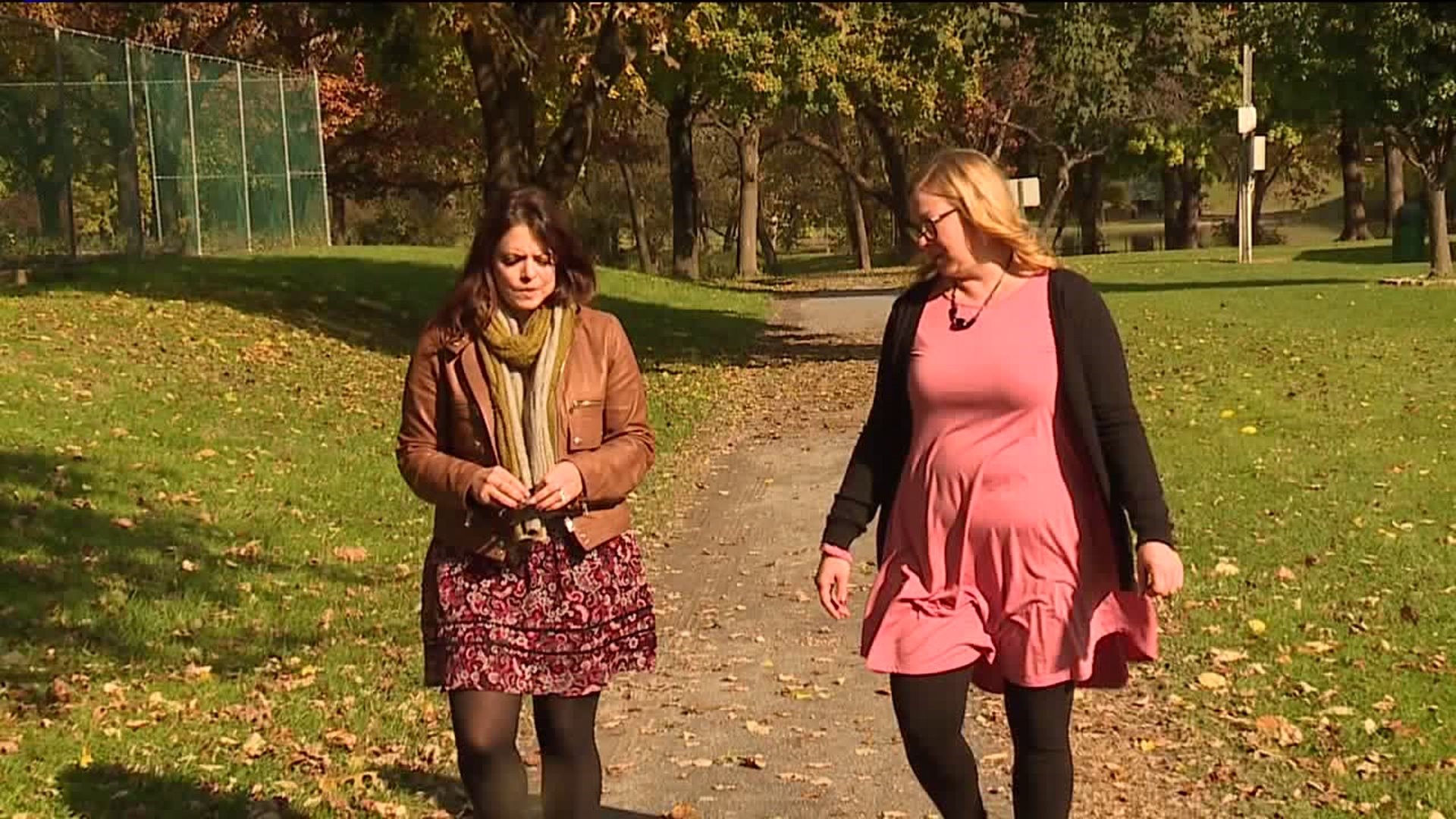 WILKES-BARRE, Pa. -- As the number of people addicted to opioids grows, so does the number of clinics offering medication-assisted therapy to treat it.

Some examples of that would be methadone or suboxone, to name a few.

Medication-assisted treatment has its critics, but we spoke with one former drug addict who says it saved her life.

"I was just in the wrong place at the wrong time, and I wasn't mature enough to understand the consequences of my actions."

Shauna Thomas lives in Bloomsburg. She's 38, has two sons, and runs a catering business. She knows many people have no idea about her past struggles with drug addiction, starting when she was 19.

"I was just with friends one day and they're like, 'Try this,' and I did, and I liked it. (It was) heroin," Thomas recalled.

What followed was years of rehabs and relapses. At one point, her family threatened to turn her over to the police.

"Making self-destructive decisions for myself was one thing, but to put that on someone else? I couldn't do that."

That baby was born full-term and perfectly healthy.

Shauna says what finally worked for her was medication-assisted treatment, something she had to drive to Harrisburg to find back then.

Now, there are clinics all over, including one at Geisinger South Wilkes-Barre.

"This is not a place where folks are coming for primary care. It's not a place they come for psychiatric care. It's solely for addiction care," said Dr. Margaret Jarvis, chief of addiction medicine for Geisinger.

Dr. Jarvis points out they are primarily seeing opioid addiction issues, though they treat all kinds of addiction.

"Part of what we know about the disease of addiction is that other diseases travel with it. And so, we want to make sure we screen for those diseases as well."

Director of operations Jordan Barbour explains the system opened its first medication-assisted treatment clinic in Bloomsburg 18 months ago, the one in Wilkes-Barre a year ago, and a third over the summer in Williamsport. A fourth is now being planned for somewhere in the northeast.

"There's some preliminary numbers from the CDC that the overdose mortality rate is dropping nationally, and the overwhelming public health response has been great, but we're nowhere near the finish line," Barbour said.

Shauna, who was not treated at Geisinger, used medical therapy for more than 10 years. She knows medication therapy for addiction has risks, isn't always effective, and often has its share of detractors.

"I hear it, too. I know that the stigma is out there."

But she says she's now clean and reluctantly putting her face to a problem that she says shouldn't be hidden anymore.

"I put my story out there in hopes that someone can see me and say, 'I can do that, too,'" she said.

As for Geisinger's MAT Clinic, officials say they've treated 1,200 patients system-wide so far, many of whom are still being treated.