The fire started Tuesday night in the home near Bloomsburg. 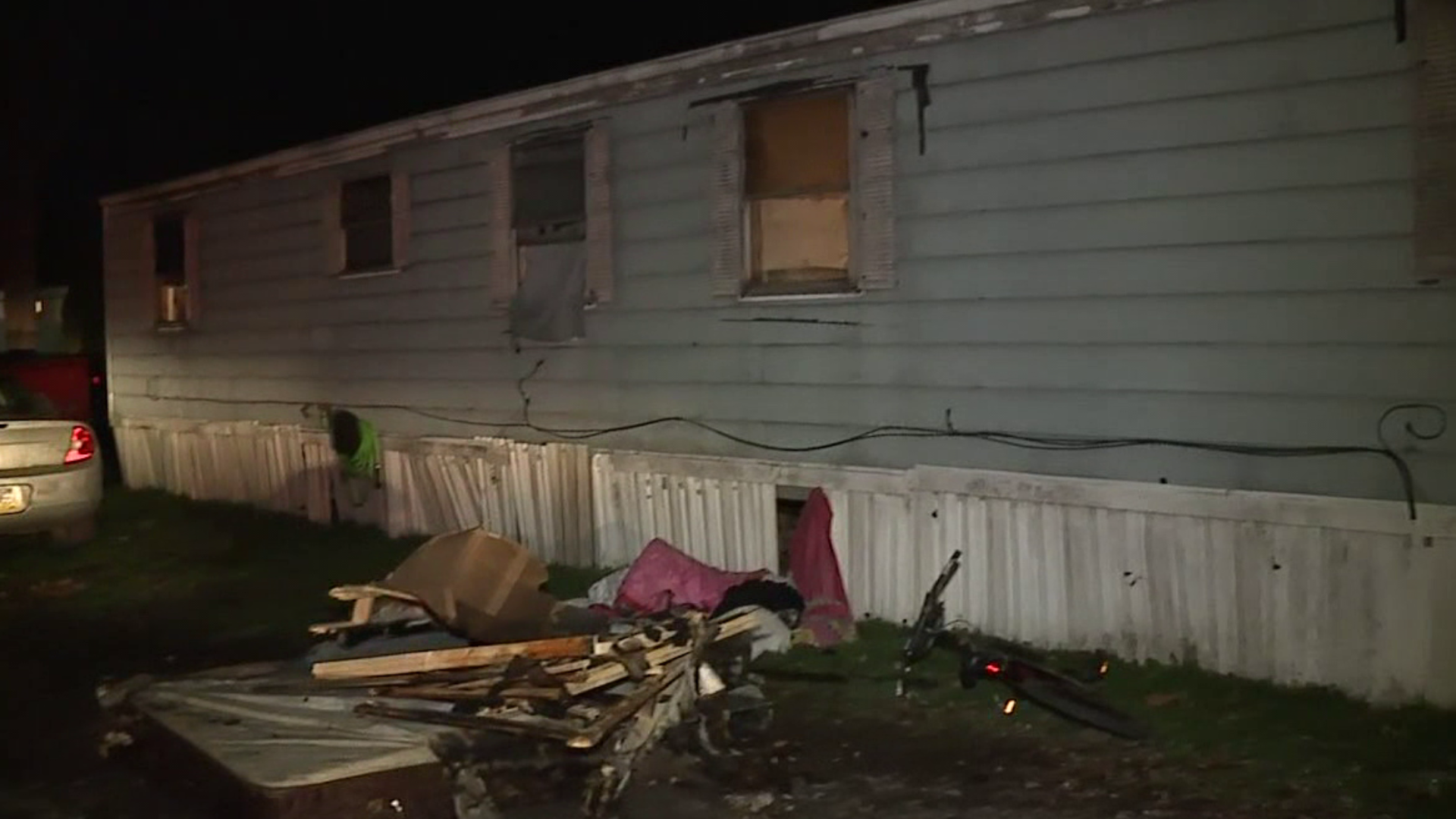 A trailer caught on fire Tuesday night on Perry Avenue in Montour Township, near Bloomsburg.

The fire began around 7 p.m.

According to officials, a woman and a child were in the trailer at the time. The fire started in a bedroom.

A neighbor went in to try and get the residents out but was overcome by smoke. The neighbor was taken out of the trailer by fire crews and police. He was treated outside and taken to a hospital.

The woman and child also suffered from smoke inhalation. They were also taken to a nearby hospital.

There was heavy fire and smoke damage to one bedroom in the trailer. The cause of the fire is under investigation.