POTTSVILLE — It wasn’t a Hollywood blockbuster that drew a crowd in Schuylkill County Sunday. It was the tale of Centralia, the community undone by ... 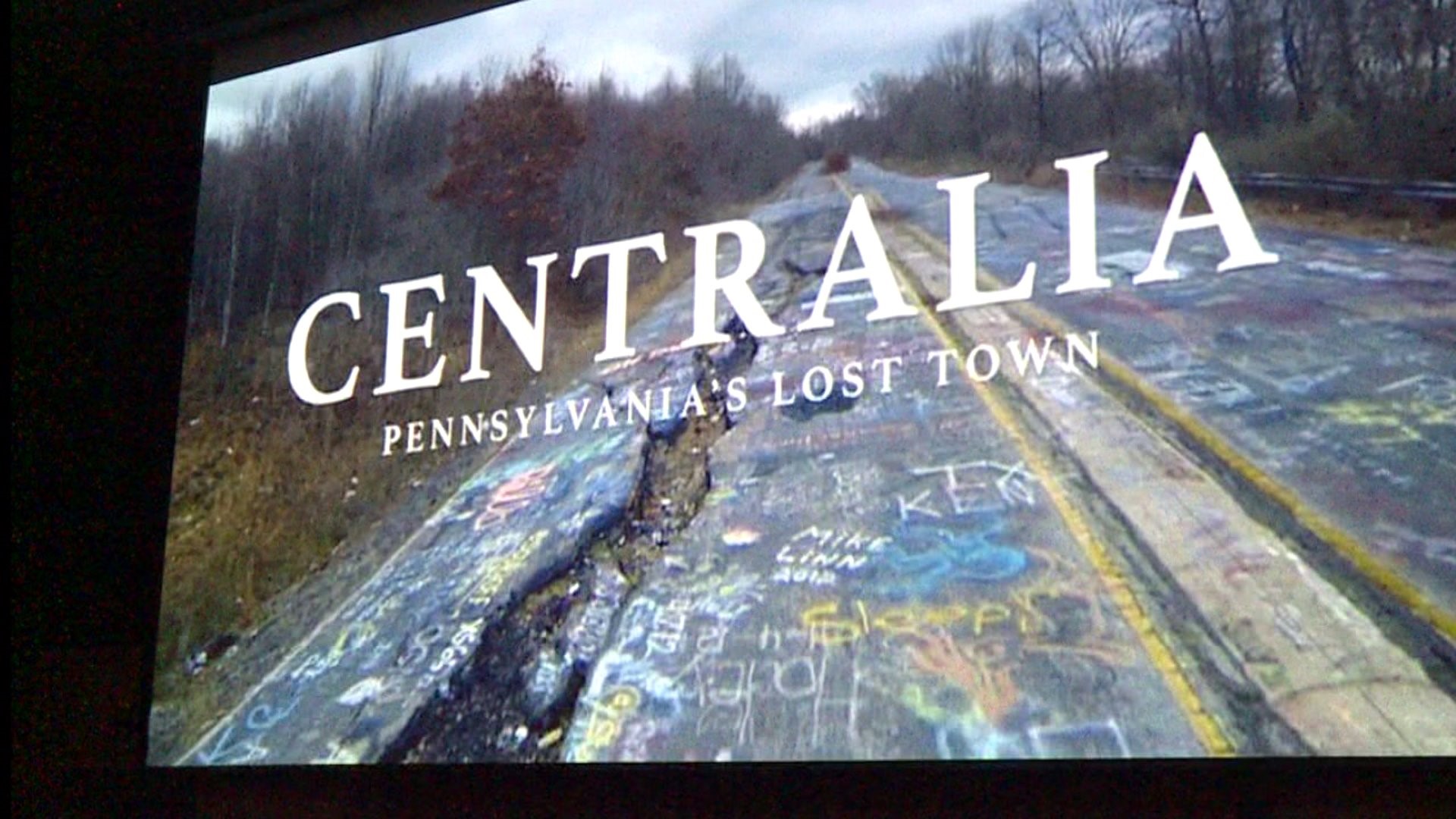 POTTSVILLE -- It wasn't a Hollywood blockbuster that drew a crowd in Schuylkill County Sunday. It was the tale of Centralia, the community undone by an underground mine fire.

An hour before "Pennsylvania's Lost Town" was shown on the big screen at the Majestic Theater in Pottsville, there was already a crowd lined up to see the documentary about Centralia.

With popcorn popped and tickets in hand, people took their seats excited to learn a little bit more about the borough in Columbia County turned ghost town.

"It's the coal region, the anthracite region in general. My grandfather was a coal miner, so I've been coming my whole life to visit," said Peter Horvath of New Jersey.

The first showing of the documentary sold out on Saturday, and so about 200 people packed the theater a second day.

The documentary shows the aftermath of an underground mine fire which forced all but a few residents of Centralia to move away.

Sisters Mary Umlauf and Ann Joyce grew up in Centralia and were featured in the documentary. Their family was forced to leave when the fire started burning.

"You knew everybody. Everybody knew you. It's sad to see it now, everything gone, but it was nice to reminisce about how it used to be," said Mary Umlauf of Ashley.

While people from Centralia were sad to see what has become of their homes, they were happy to let others see what the town once was.

"It breaks my heart to go back because I remember what it was like years ago, but people who have never seen the town when it was populated will probably make them a little bit upset, too," said Ann Joyce of Pine Grove.

"Pennsylvania's Lost Town" will be back in our area for a showing in Tamaqua in June and in Lewisburg in mid-August.