ORANGE TOWNSHIP, Pa. — Relief could be coming for some farmers in parts of our area who saw their crops damaged by last year’s flooding. This week, ... 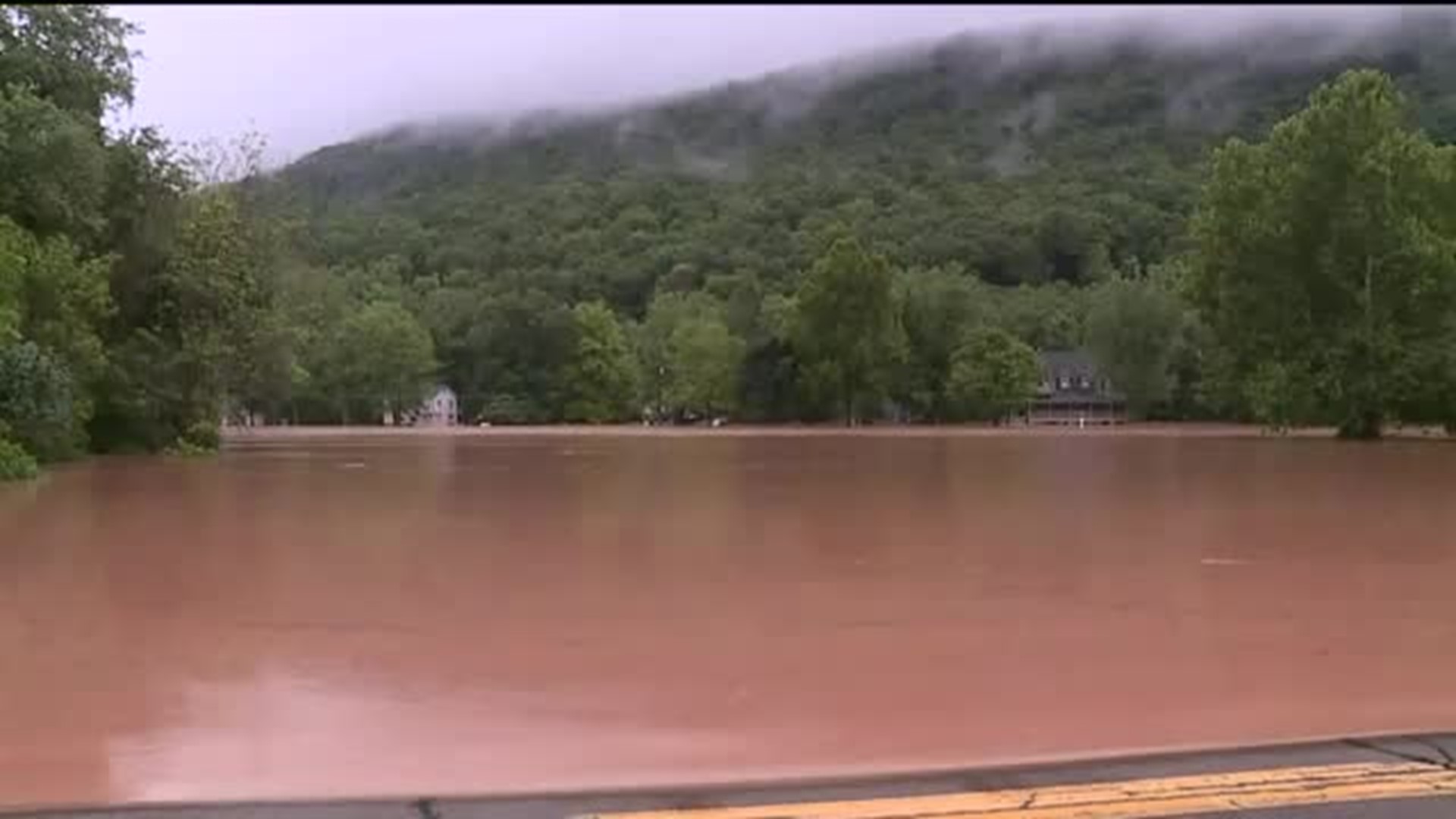 ORANGE TOWNSHIP, Pa. -- Relief could be coming for some farmers in parts of our area who saw their crops damaged by last year's flooding.

This week, state officials announced that farmers all over Pennsylvania can apply for federal disaster relief money to cover losses from all of that rain and flash flooding last summer.

Ron Laubach has lived and worked on his farm near Orangeville his whole life. He enjoys living in Columbia County, except for what seems to happen every couple of years -- flooding.

Last summer was especially hard for Laubach and his wife Barb. All of the rain flooded his crops.

After the flood hit last summer, the Laubachs lost at least 25 acres of soybeans and corn.

"The whole bottom down in here was flooded and whatever we had in there, corn, beans, it didn't matter what, it took everything," Ron Laubach said.

State officials announced this week that farmers in certain parts of our area are eligible to receive money through the United States Department of Agriculture.

The disaster relief funding will help farmers who sustained losses during the 2018 farming season due to excessive rain and flash flooding.

The Laubachs think it's a good idea and say every little bit helps.

"It's good for the farmers who need it. We all need it because of the loss of it," Barb Laubach said.

"To lose it like that, crop insurance doesn't pay for everything. It's a help, some of the stuff you can't recover," Ron added.

Farmers have several months to apply. For more information on how to apply for disaster relief, click here.