SCOTT TOWNSHIP — State police say a man was shot by police after he attacked them inside his home in Columbia County. Troopers said Johnathan M. Young, 38... 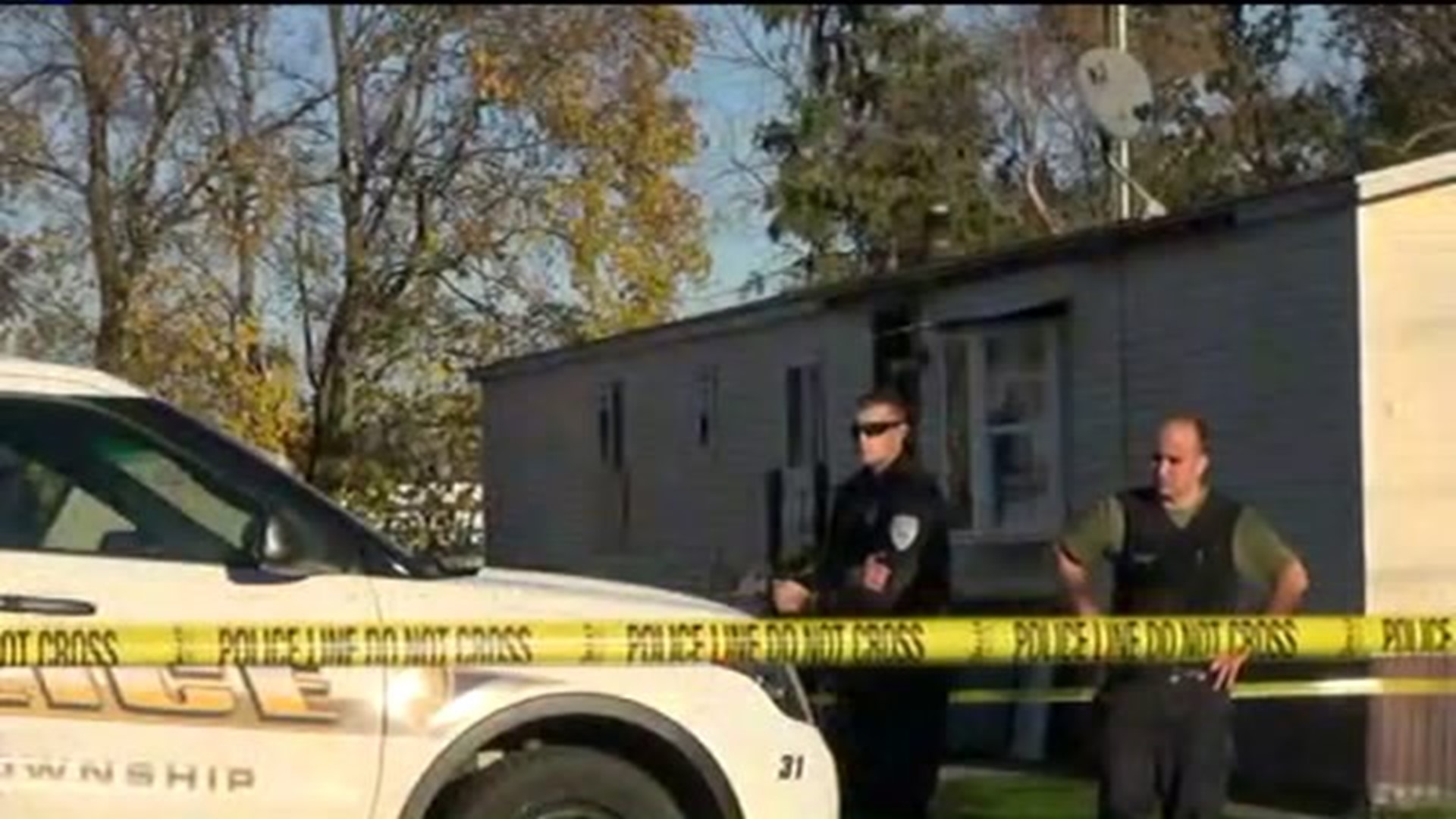 SCOTT TOWNSHIP -- State police say a man was shot by police after he attacked them inside his home in Columbia County.

Troopers said Johnathan M. Young, 38, locked himself inside his home on Lackawanna Avenue in Scott Township near Bloomsburg just before 2 p.m. Sunday.

Police were called to the home after neighbors said they heard loud noises and called 911. When officers arrived, he refused to let them inside.

"He's flipped out before, but we never had to get the police involved or anything," said neighbor Albert Hankoe.

According to state police, officers from Scott Township Police, South Centre Township Police, and Briar Creek Township police responded to the home to serve a mental health warrant, but Young barricaded himself inside his home.

"They tried to get him out of the house and all I heard was bang, bang, bang," neighbor Richard Moyer said.

Both Grassley and Young were taken to the hospital.

Neighbors watched as the officer left the home holding his head, which was bleeding. They say this whole ordeal was scary.

"Very scary, very nervous and scary, you know what I mean? I knew the guy for 15 or 16 years now," Moyer said.

Troopers said Grassley was treated and released from the hospital. Young remains at Geisinger Medical Center near Danville. A spokesperson for the hospital said because he was shot by a cop, Young's condition cannot be released.

State police along with the Columbia County District Attorney's Office are handling the investigation.

The district attorney will determine if the shooting was justified and any charges that Young may face.