BENTON — A Columbia County woman charged with abusing her foster children was in court Tuesday morning. Before it was all over, her husband was arrested i... 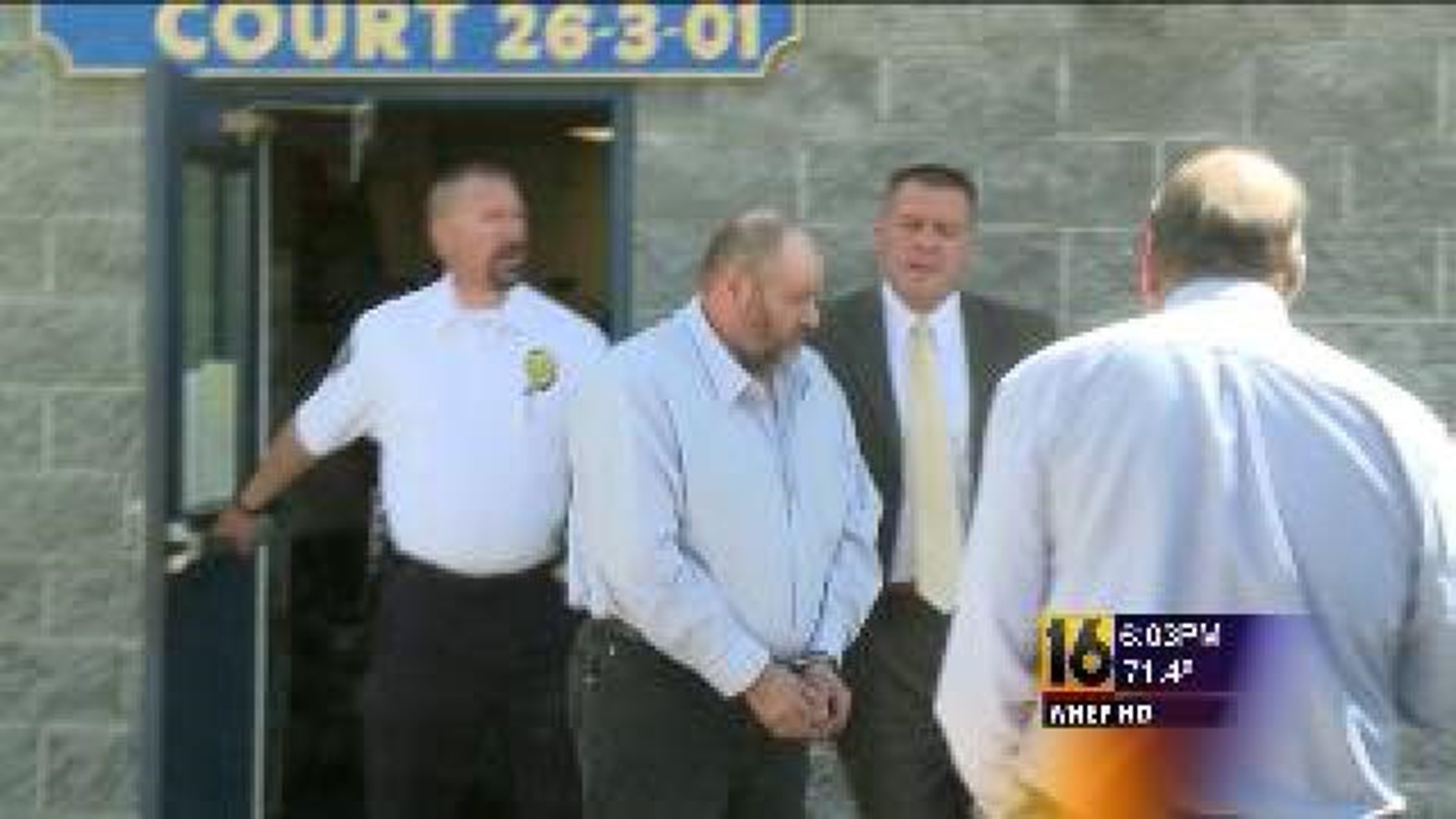 BENTON -- A Columbia County woman charged with abusing her foster children was in court Tuesday morning. Before it was all over, her husband was arrested in the courtroom and also accused of assaulting the children.

Luella Mengine gave up her right to a hearing on charges that for four years she abused foster children in her care.

Police believe the assaults on the two boys and two girls took place in her home near Benton. Mengine had little to say.

During Mengine's court appearance she was also hit with additional charges. Some of the allegations:

Luella Mengine is free on bail.

Her husband Leon was arrested during his wife's hearing.

He's accused of abusing the children. Police also believe he knew about his wife's child abuse and failed to protect the children.

"I think anyone who has any relatives including children and any citizen will look at this case and be shocked at the allegations involved. Obviously it's very serious and we will prosecute this case to the fullest extent we can," Lynn explained.

"Children and youth services found all of the allegations unfounded and despite that determination, the state police went ahead and filed the criminal charges and (that) is very rare and I have never seen that before," said Flora.

Officials say all of the children are expected to testify in what court papers describe as torture.