BLOOMSBURG — A radio show host in hot water for attending the white supremacist rally in Virginia over the weekend has resigned. “I denounce Nazism,... 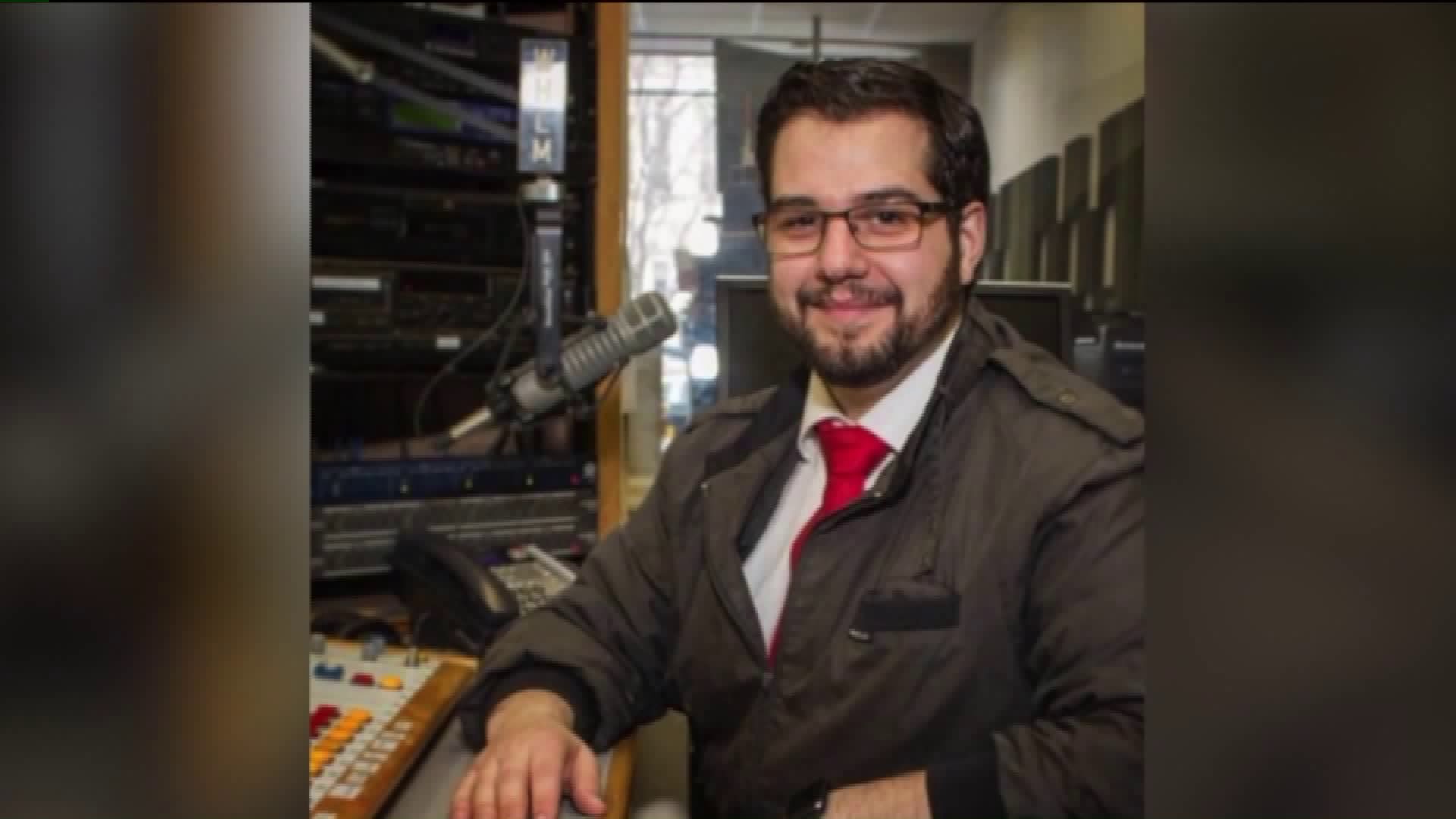 BLOOMSBURG -- A radio show host in hot water for attending the white supremacist rally in Virginia over the weekend has resigned.

The former WHLM radio personality resigned Wednesday after even more sponsors pulled their advertising from the station in Bloomsburg.

Reilly sent a copy of his resignation letter to Newswatch 16. He calls allegations that he is a racist and Nazi, "pure slander," but he says out of charity towards the community he resigned from WHLM.

"The following message is of the utmost importance in starting the process in repairing the bonds between the Columbia Broadcasting Company and our local community.

"My name is David Reilly. I am an employee of WHLM Radio in Bloomsburg Pennsylvania.

"I find myself in the precarious position to define who I am and what I believe.

"The accusations that I am a White Supremacist, Nazi, Racist or anything of this kind is pure slander.

"Out of charity towards the community, and especially towards my parents, Nancy and Joe Reilly, I hereby tender my resignation from WHLM."

Some people in Bloomsburg were upset over the controversy, calling Reilly a Nazi, racist, and a white supremacist.

Reilly says out of charity to the community he resigned. His father, who owns the radio station, accepted David Reilly's resignation.

Meanwhile, even more businesses and organizations pulled their advertising from WHLM.

There is no word on whether any of those advertisers will change their minds and put their ads back on WHLM.