BLOOMSBURG–Meeting in Bloomsburg, officials from Columbia and Montour Counties discussed a project that’s been in the works for about two years: the... 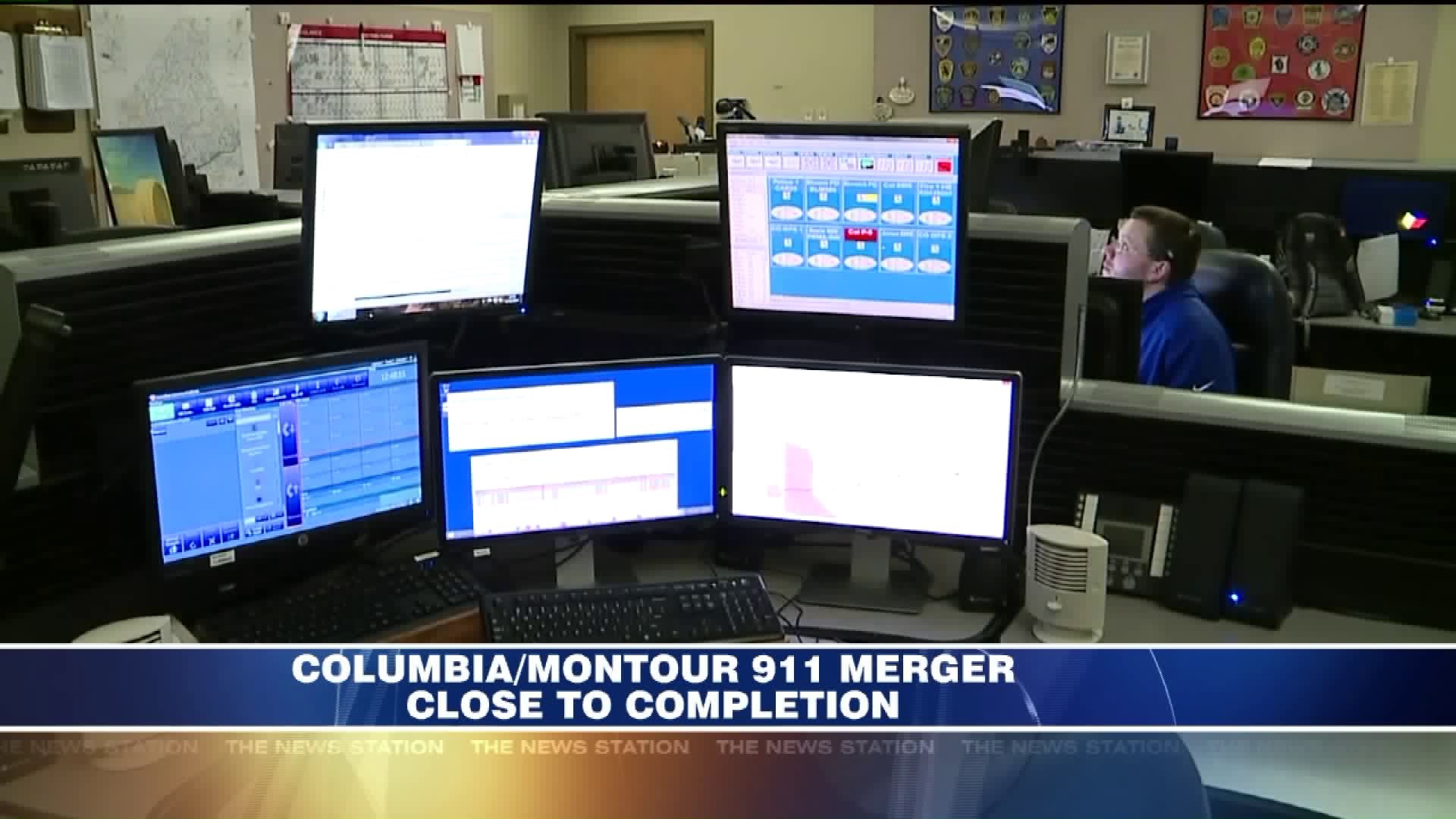 BLOOMSBURG--Meeting in Bloomsburg, officials from Columbia and Montour Counties discussed a project that's been in the works for about two years: the 911 merger between the two counties.

"They'll get the same wonderful service. All the dispatchers are from Columbia and Montour. We know our territory," Commissioner Dave Kovach said.

"When responders go and look for the addresses, it will all make sense and they'll find it. There's a fair amount of struggles when the addresses aren't right," Fred Hunsinger said.

Something else officials discussed was an issue some residents in Columbia County have brought up regarding ambulance response times.

"If they're not having a life-threatening emergency, it may take a little while to free up the ambulance to get them out to you," George Widger said.

"When they're dispatching a 911 call, they're already looking if a call does come in in Millville, where's our next closest unit going to be when we're dispatching the next one? They already have that set in place," Delcy Long said.

Before the joint 911 center can open, the re-addressing process in Montour County and Riverside must be completed. Equipment from Montour County must also be moved to the Columbia County 911 Center in Bloomsburg. The whole process is expected to take until sometime in late June or early July.