The man's body was recovered from the Susquehanna River Friday. 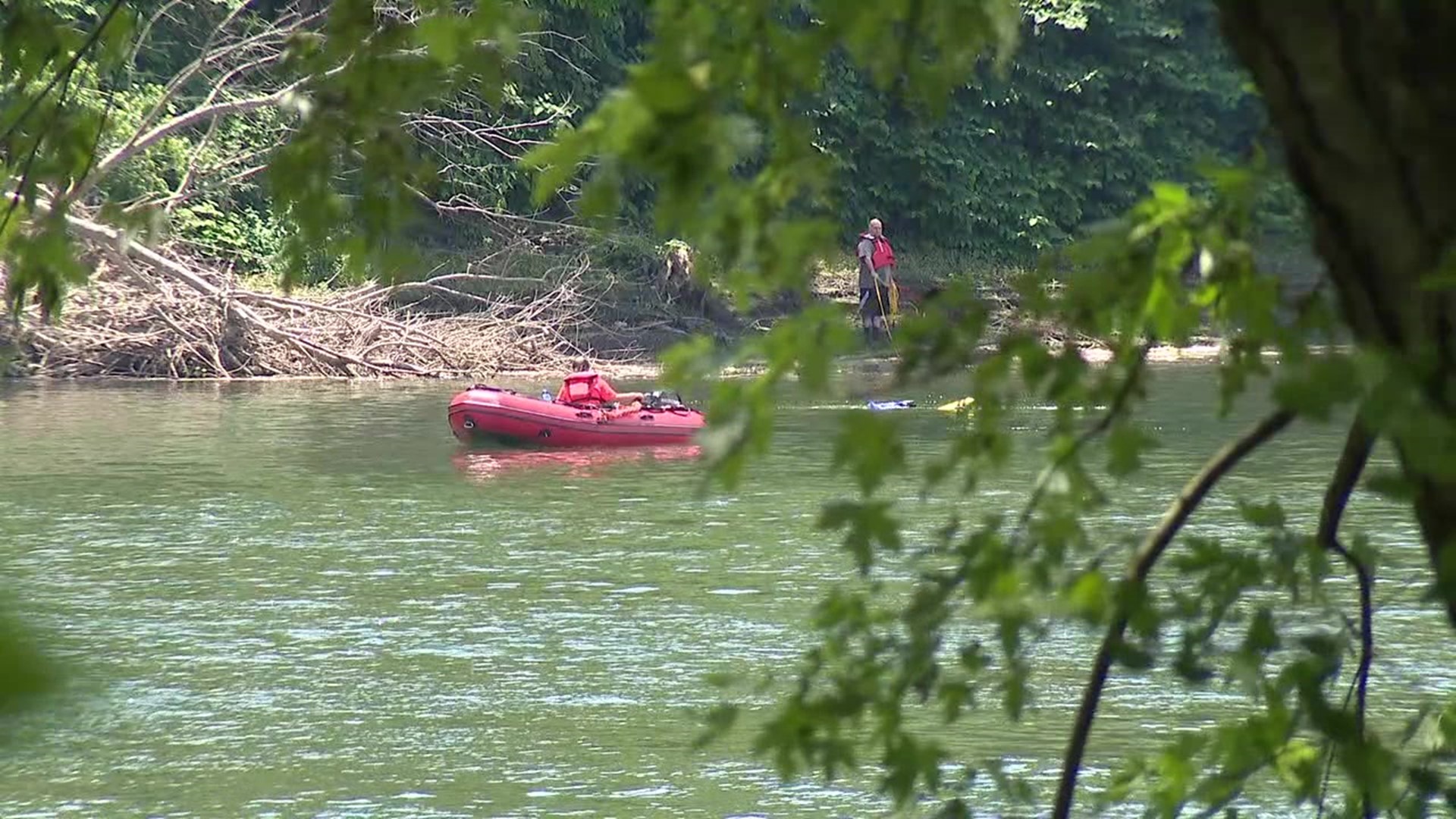 COLUMBIA COUNTY, Pa. — Authorities have identified a man who drowned in the Susquehanna River in Columbia County.

The coroner says the body of Vahan Hakobyan was recovered by dive teams on Friday.

An autopsy revealed he accidentally drowned in the river, no other injuries were discovered.

The 27-year-old man from Mount Carmel was kayaking with friends last Wednesday.

He paddled ahead and friends found his empty boat a short time later.

Rescue crews in Columbia County looked for two days before recovering his body.