The couple were celebrating their 46th wedding anniversary by taking a cruise to Hawaii, but the coronavirus derailed those plans. 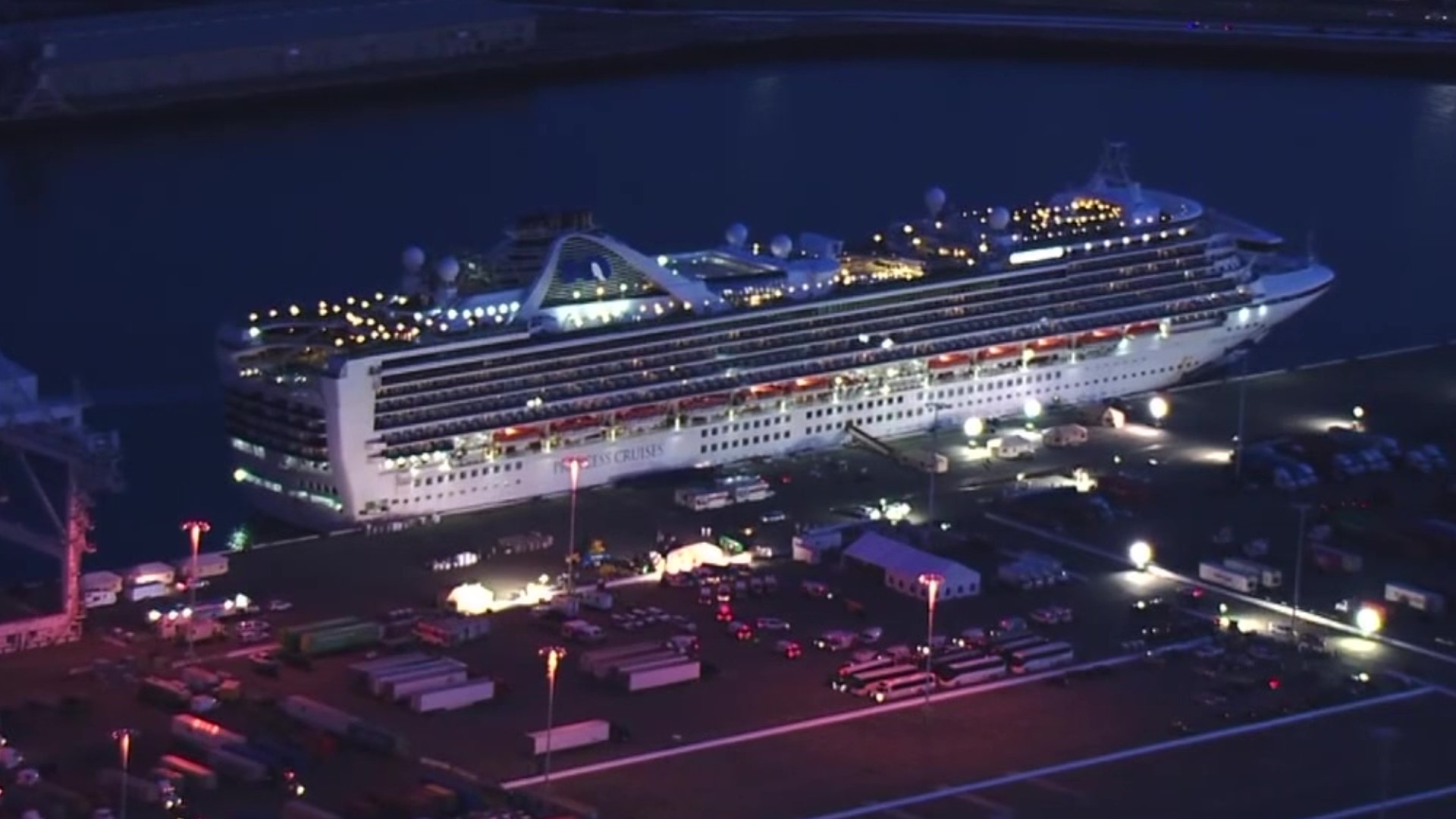 COLUMBIA COUNTY, Pa. — A Columbia County commissioner and his wife are two of more than 3,500 people quarantined on a cruise ship.

Columbia County Commissioner Rich Ridgway and his wife Mary are not showing any symptoms of the coronavirus. They've been confined to their room on the Grand Princess cruise ship since Thursday, while 21 people, including 19 crew members on the ship, have tested positive for the coronavirus.

Rich and Mary Ridgway boarded the cruise ship on February 21. The ship was going to Hawaii, and the couple was celebrating their anniversary, but this has not been the relaxing vacation they'd hoped for.

"We found out Thursday that we were going to be quarantined."

One person from the ship has died. The ship has been held off the coast of northern California since Thursday.

"They deliver meals three times a day to the cabin, plus if we need anything else like coffee or soda, they'll deliver it."

Ridgway says he and his wife are both fine and have no symptoms. They are still on the ship.

Ridgway sent us a picture from outside his balcony.

"I think I counted there were 21 ambulances out there this morning and about 10 motor coaches, and it looks like the Navy or National Guard is around."

The Ridgways are passing the time by watching television and talking to their neighbors who are from all over the world.

"We're fine. We're getting a little anxious because it's the fear of the unknown, but we shall survive."

Rich Ridgway told us more than 400 of the ship's 3,500 passengers got off the ship Monday and were flown to Canada. He does not know when he and his wife will be able to get off the ship.