MONTOUR COUNTY — Columbia and Montour County officials plan to save millions by merging 911 centers, but that merger means almost all homes in Montour Cou... 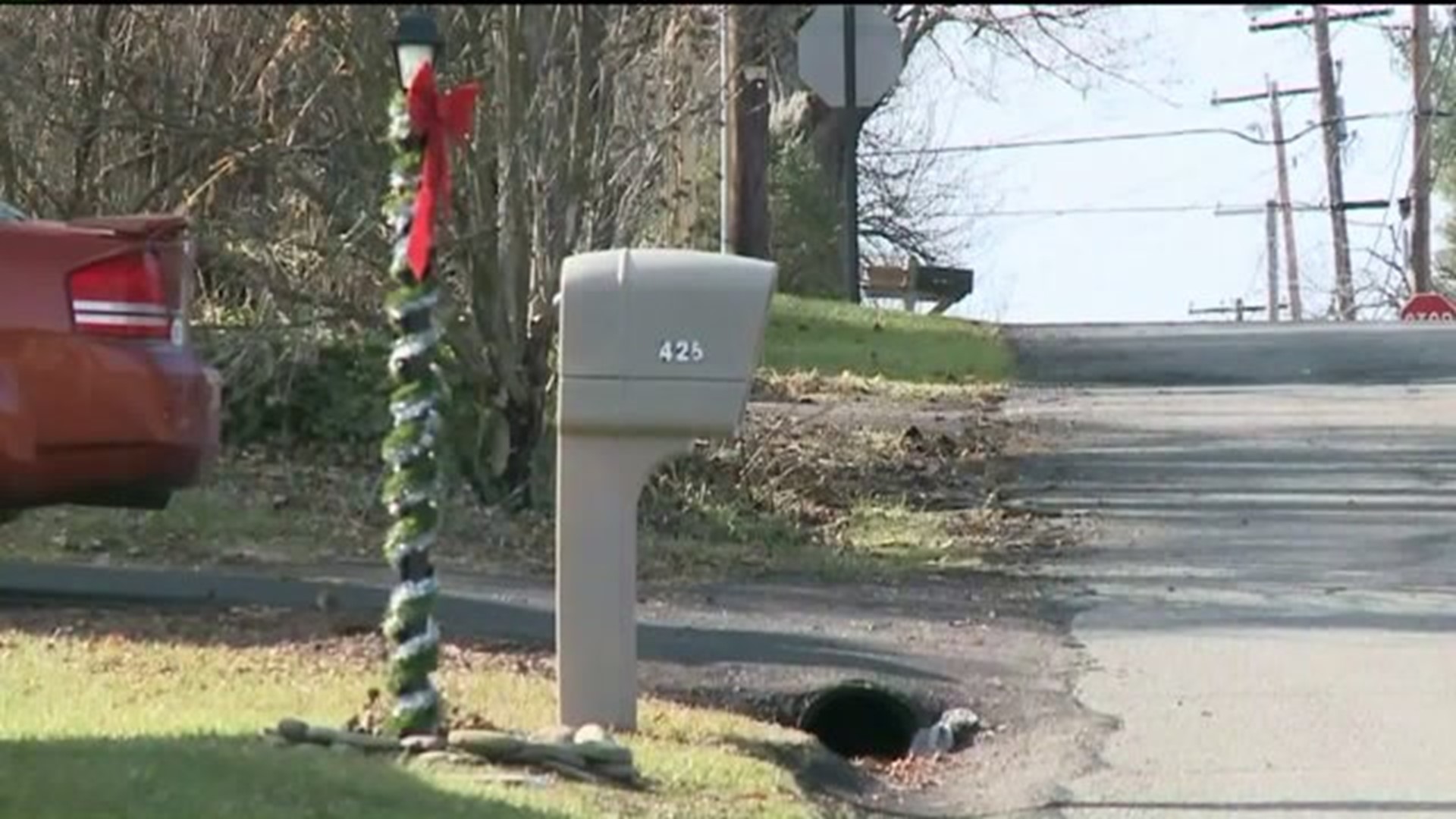 MONTOUR COUNTY -- Columbia and Montour County officials plan to save millions by merging 911 centers, but that merger means almost all homes in Montour County will need to change addresses.

You might need directions to find Bird Florist in Riverside. Vicki Schneider owns the flower shop that's tucked away in a neighborhood.

"Our address is a little rough because we can either have a Danville or a Riverside address right now," Schneider explained.

Businesses like Bird Florist and other homes in Riverside, along with nearly 9,000 other homes across the bridge in Montour County, may be getting a new address in the next few months.

Over the summer, Columbia and Montour Counties merged their 911 dispatch centers. A study done because of that merger showed some addresses in Montour County were up to a half a mile off from the actual location and some roads were left unnamed.

"We found it was outdated," said Comm. Holdren. "It wasn't current. There were a number of issues we saw, numbering out of sequence on a street or road."

Holdren says almost all businesses and homes in the Riverside area and in Montour County will have to change their addresses to help emergency responders get to the right place.

"It will create doing new business cards and letterheads and all of that. I guess we are in for another expense there too. If it helps with deliveries, that will be good. I know the UPS guy gets confused sometimes."

Montour County commissioners say the post office will accept both addresses for a year after the switch. People will be able to change their driver's licenses and vehicle registrations over to the new addresses at no cost.

Property owners will receive a notice of the address change in the mail over the next few months.

"All that stuff will have to be changed but whatever is better for the 911 center to find your house in an emergency is going to be better," said Limestone Township resident Melissa Bechel.

Montour County commissioners hope to have the addresses changed by April.

Columbia County went through a re-addressing process about 10 years ago.

A transition plan is expected to be posted on the Montour County website by the end of February.