Fifty years later, smoke continues to rise from the ground in Centralia, Columbia County. It was May 27, 1962 when fire at a strip-mine pit used as a dump sprea... 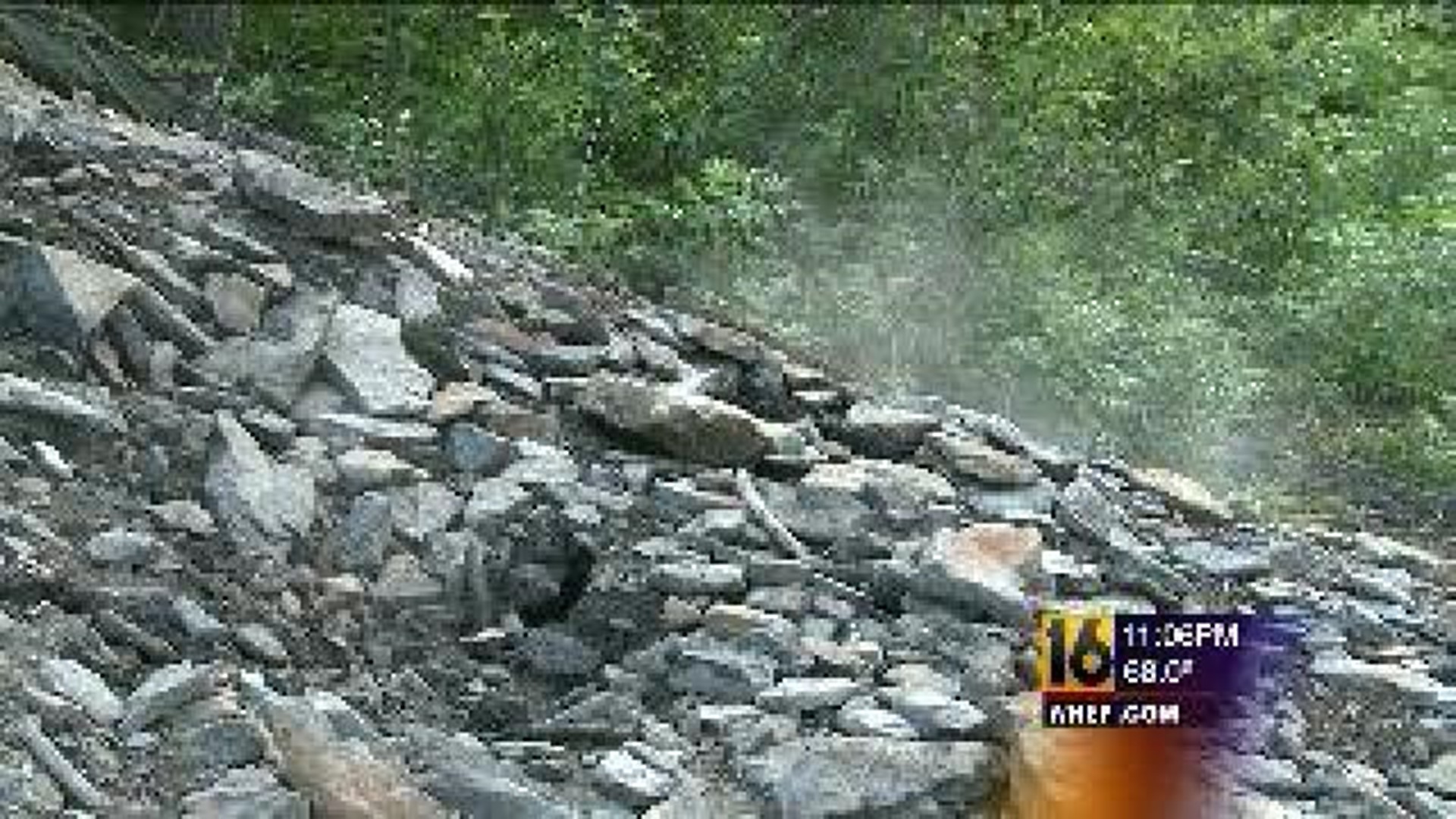 It was May 27, 1962 when fire at a strip-mine pit used as a dump spread to coal mines underground.

The result was years of health concerns and eventually a government buy-out, which turned the small borough into a ghost town.

A few people have held out and remain in Centralia, but they did not want to speak about their community to Newswatch 16.

"It was real good, it was all wonderful people they were real good, but it was the old folks, and you know, everyone was happy," said Joe Maczka.

Joe Maczka grew up in Centralia and lives just outside the borough limits now.

He is almost 90 years old and not only remembers a time before the fire, he worked in the mines, as well.

"When I used to go down in the mines, what used to get me was the bats. They used to fly for you, so I was hiding, always behind another miner," he laughed.

Maczka said he was working in New York when the fire started.

"I didn't think nothing of it. I thought the fire would go out. The person who knew about the fire and where it started, he's dead. He said he could have put it out in no time flat, but they said it would go out itself," said Maczka.

Maczka has built a replica of a mine entrance on his property just outside Centralia to honor the miners, and he still collects coal in the area, breaks it and uses it to heat his home.

Others cannot remember a time before the fire. Tom Zujkiewicz was just a year old when it began burning.

He lived off the Centralia Highway.

"I really miss it, I would go back in a heartbeat, you know," he said.

Centralia now is nothing like the place those men once knew. Most of the houses are gone. Only the smoke and a very few families remain.

Some think those families should go, too.

"Oh, my God, it's a mess, steam coming out of the ground and there are fires underneath the ground and it's liable to just cave in," said Bruce Stepp of Paxinos.