Catawissa officials are looking for volunteers to help with feral cat concerns. 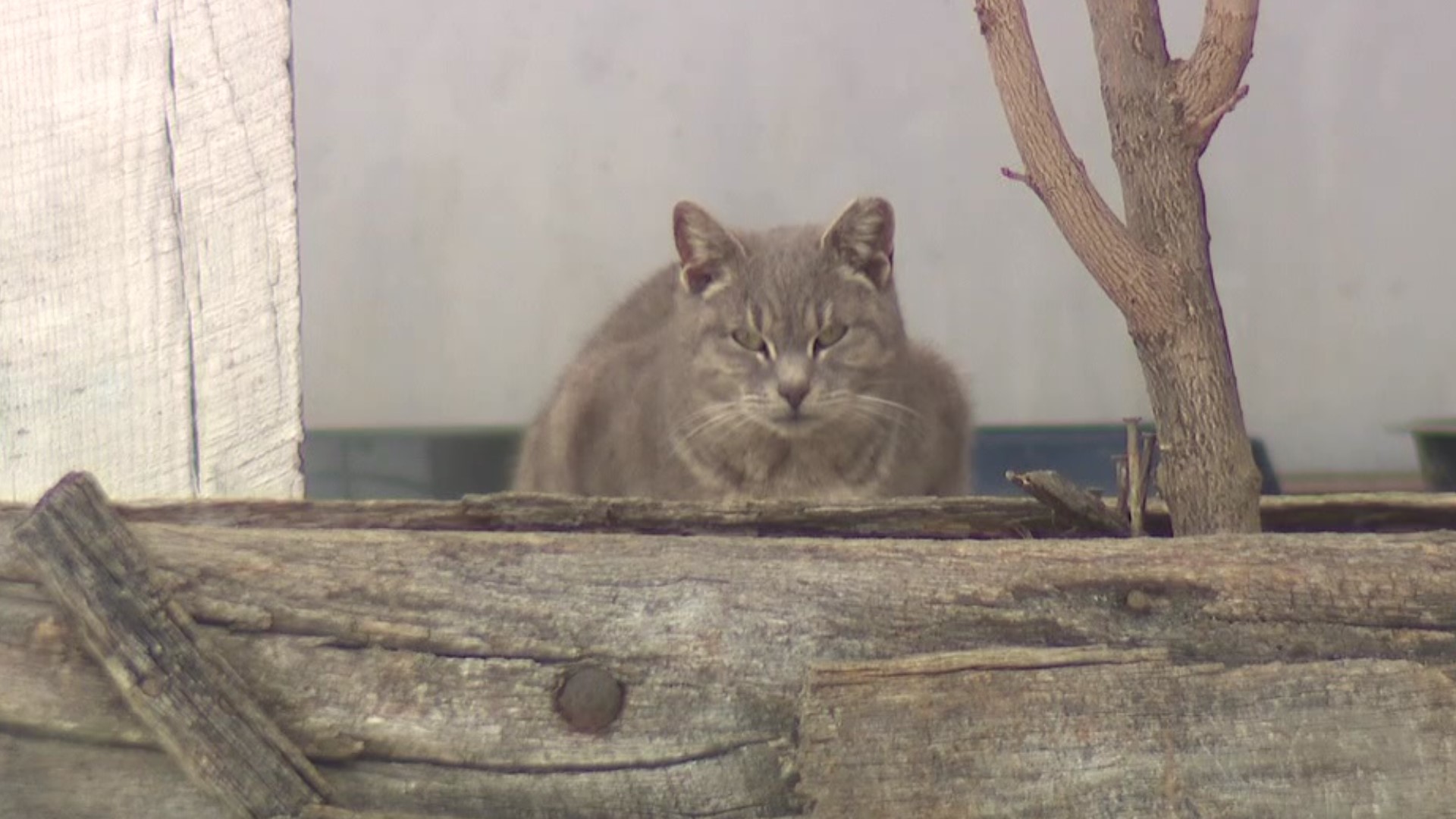 CATAWISSA, Pa. — Nearly two dozen feral cats linger outside a vacant building in Catawissa. People feed them, so they stick around.

Kopp says feral cats have been a problem here for a long time. Recently, borough officials contacted No Nonsense Neutering, a nonprofit spay, and neuter clinic. The group works under the motto, "trap, neuter, return."

Kelly Shroyer of No Nonsense Neutering says this method cuts down on breeding.

"It does eliminate these colonies over time as long as you keep up with the TNR," Shroyer said.

"The contract we have with No Nonsense Neutering is for $15 per cat. The borough is going to be paying for that out of our funds," Kopp said.

Kittens may be taken to a nearby cat café where they would be up for adoption.

This building has been vacant for about ten years. It might have to be torn down. If that's the case, the cats would have to be relocated.

"We're looking for a volunteer that has a barn out in the country or something like that where we'd be able to return them there," Kopp said.

Shroyer and Kopp are looking for volunteers.

"To help in some aspect of it, whether it's to help with the traps, to help take them to the clinic, whatever anybody can help with," Shroyer said.