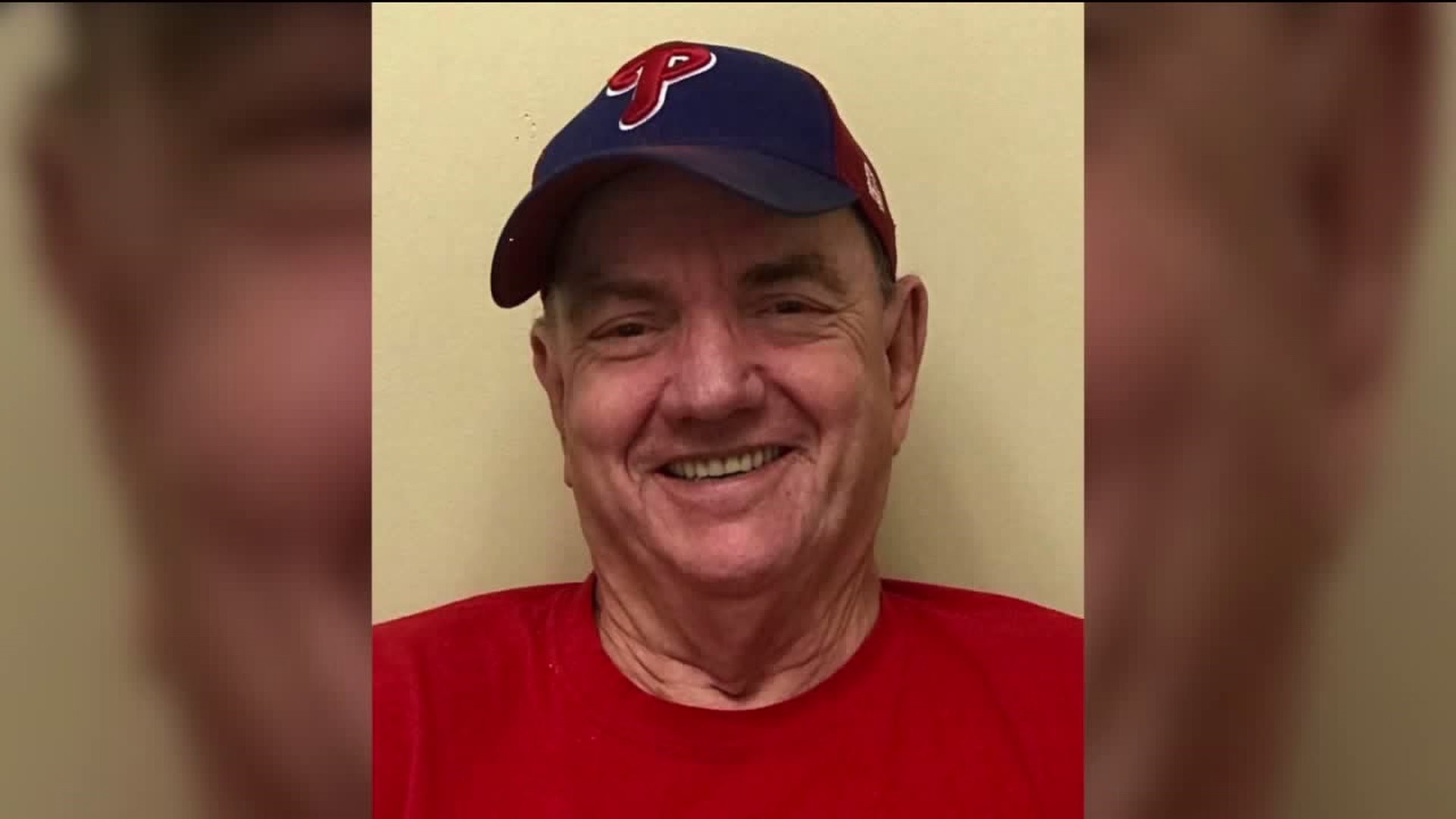 LOWER MAHANOY TOWNSHIP, Pa. -- A body found more than a year ago in Northumberland County has finally been identified.

According to the Northumberland County coroner, a badly decomposed body was found on Zeigler Island in the Susquehanna River near Dalmatia in June of 2018. DNA test results have just confirmed that the body belonged to Wayne Mowery, 78, of Bloomsburg.

When Mowery went missing in October of 2017, his family said it was like he disappeared off the face of the earth. Nearly two years later, they can finally have some closure.

Bloomsburg police say Mowery was last seen on October 30, 2017. When he didn't show up to a routine breakfast with his nephew the next day, the family filed a missing persons report. Mowery's car was found at the Danville boat launch in Mahoning Township on November 3 of that year. His family sees no reason why he would have been there.

By how decomposed his body was, authorities say it was clear that Mowery's body had been in the river for several months.

The coroner says no foul play is expected. He determined the cause of death to be drowning.