A university spokesperson says the decision was based on repeated violations at sororities and fraternities. 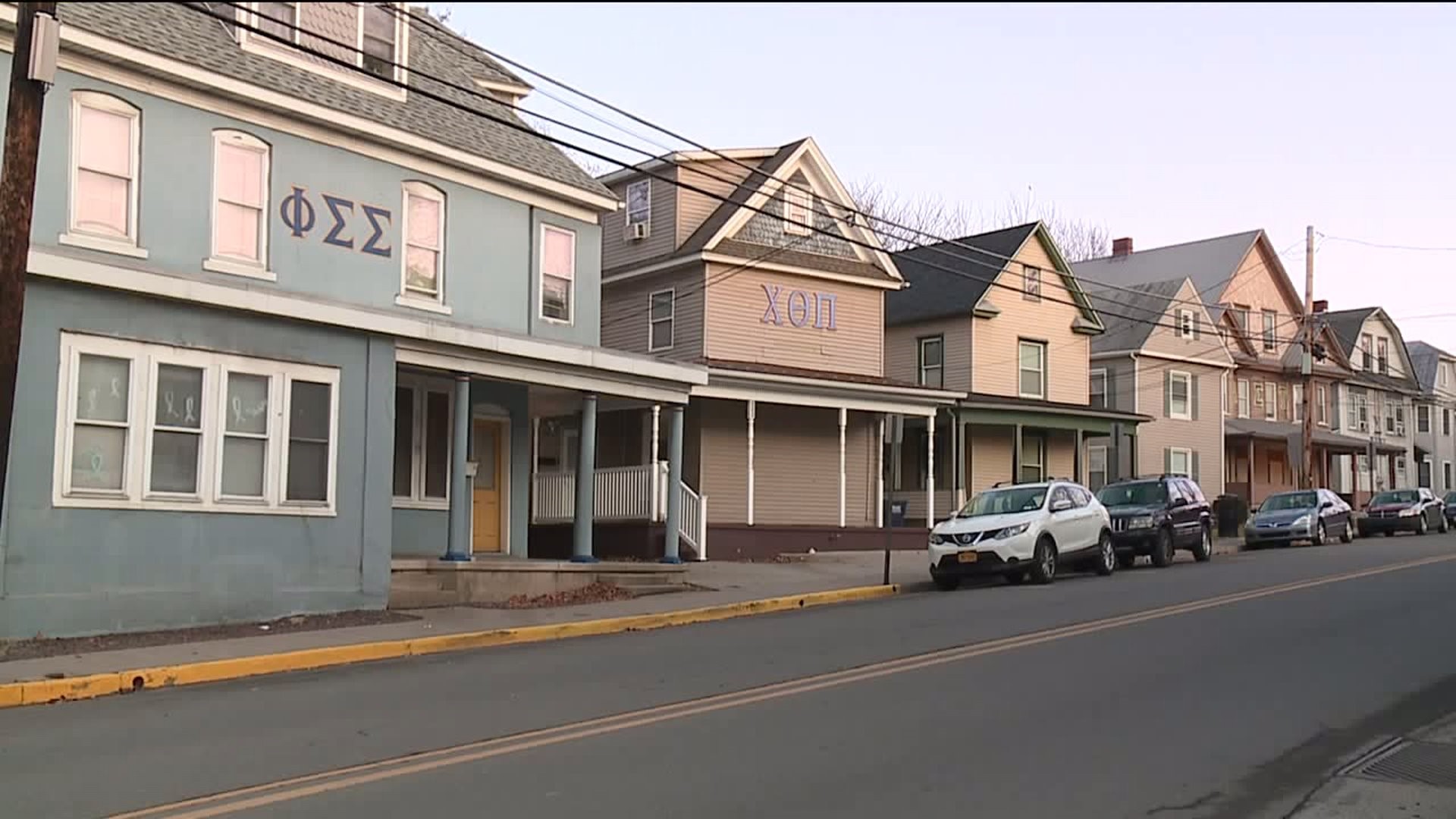 BLOOMSBURG, Pa. — Students on the campus of Bloomsburg University were packing their belongings as the semester is over.

But when students return in the fall, there will be a key element missing from the university, its Greek Life.

Bloomsburg says it is terminating its fraternity and sorority life programs.

“Because I know a lot of people who just wanted to come here to join sororities. So, them doing that, that's really bad, so,” said Wheeler.

University spokesperson Tom McGuire says this decision was based on repeated violations at sororities and fraternities.

He says the university has received positive and negative feedback.

“Some parents said, you know the Greek life was the best thing that happened to their child. And others said it's long overdue,” said McGuire.

While McGuire didn't cite any one thing that prompted this, in 2019, freshman Justin King was found dead after a rush party was thrown by fraternity Kappa Sigma and held at the house of sorority Alpha Sigma Tau.

In February of this year, King's family filed a lawsuit against the fraternity and sorority for his death.

On the school's website, the Office of Fraternity and Sorority Life has been taken down.

On campus, students have mixed feelings about this decision.

“If you're here, you should be smart enough to know not to do that. You should know your limit almost. You should not when's enough, enough,” added freshman Josh Kmieciak.

The university says the termination of its Greek life takes effect immediately.