BLOOMSBURG — Hundreds of millions of miles away from Bloomsburg University, there’s an asteroid sitting somewhere between Mars and Jupiter. Dr. Mich... 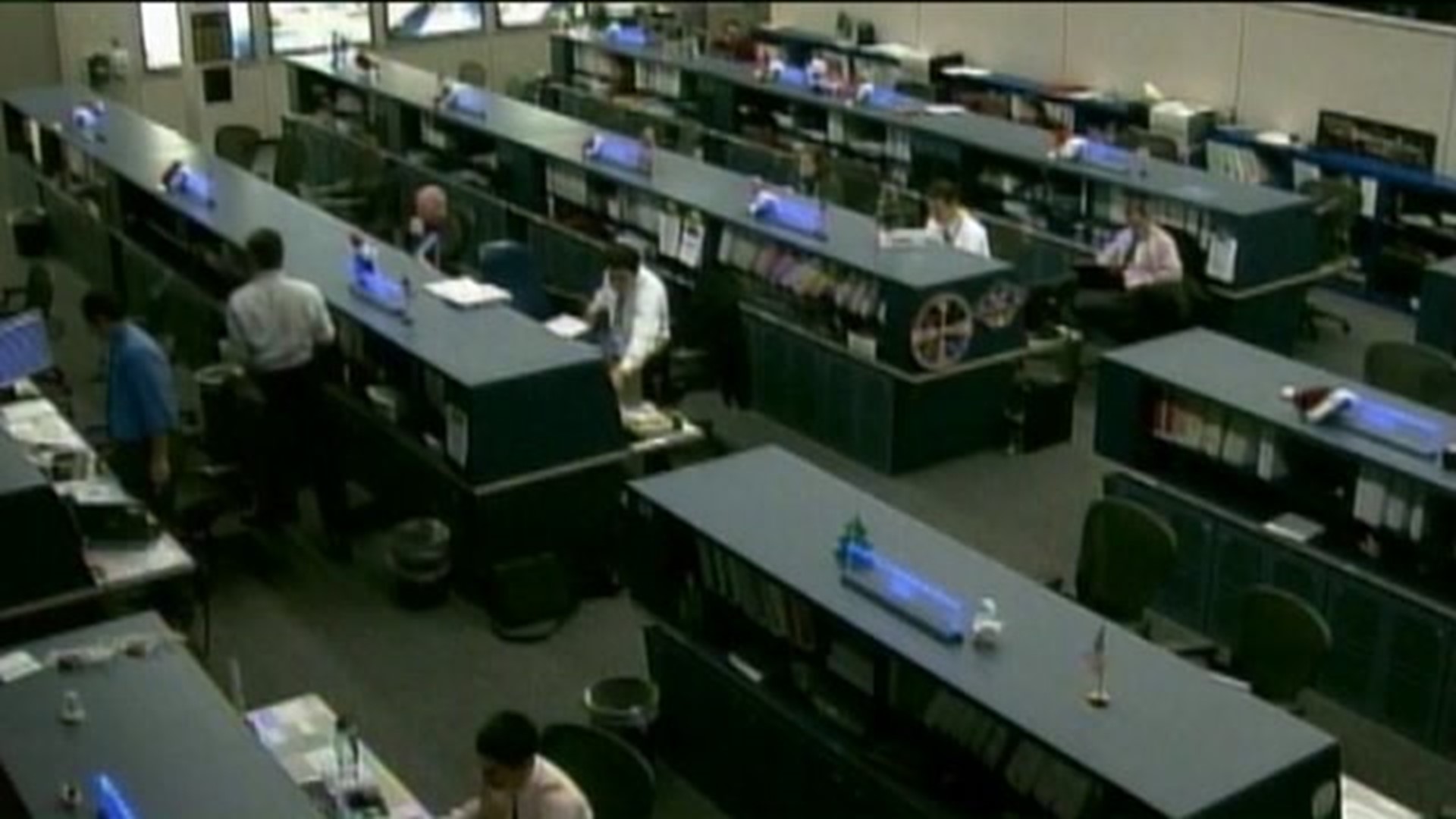 BLOOMSBURG -- Hundreds of millions of miles away from Bloomsburg University, there's an asteroid sitting somewhere between Mars and Jupiter.

Dr. Michael Shepard spent months building a 3D model of the asteroid "Psyche" using a radar telescope. The asteroid is about a third the size of Pennsylvania, meaning the diameter would stretch from Bloomsburg to Philadelphia. Now, his model is being used by NASA as plans are in place to make a trip there to learn more about this asteroid.

"It was just selected as a mission target," said Shepard "The mission is very interested in having a shape model, a 3D model for planning purposes."

What makes this asteroid stand out is that is made out of primarily metal, as opposed to stone or ice.

"The suspicion is it's a core of an ancient planet," he added. "We don't know what cores look like. We have one on our own planet but it's so far down that we've never really seen it, never sampled it, so this gives us a chance to see one in the flesh."

For students at Bloomsburg University, it means a lot seeing one of the professors working so closely with NASA.

"It gives me hope for my future that I could do something big too," said senior Alana O'Rourke. "To think that somebody I'm close with works with NASA is out of this world. For a central Pennsylvania small town to think that something so big is happening is kind of a big deal. It's pretty cool."

The mission is still in the planning stage, with a tentative launch in 2023. The unmanned robotic space craft is scheduled to arrive at the asteroid in 2030.