BLOOMSBURG — Video of last weekend’s white supremacist rally in Virginia was posted on YouTube by a radio station personality in Bloomsburg, and now... 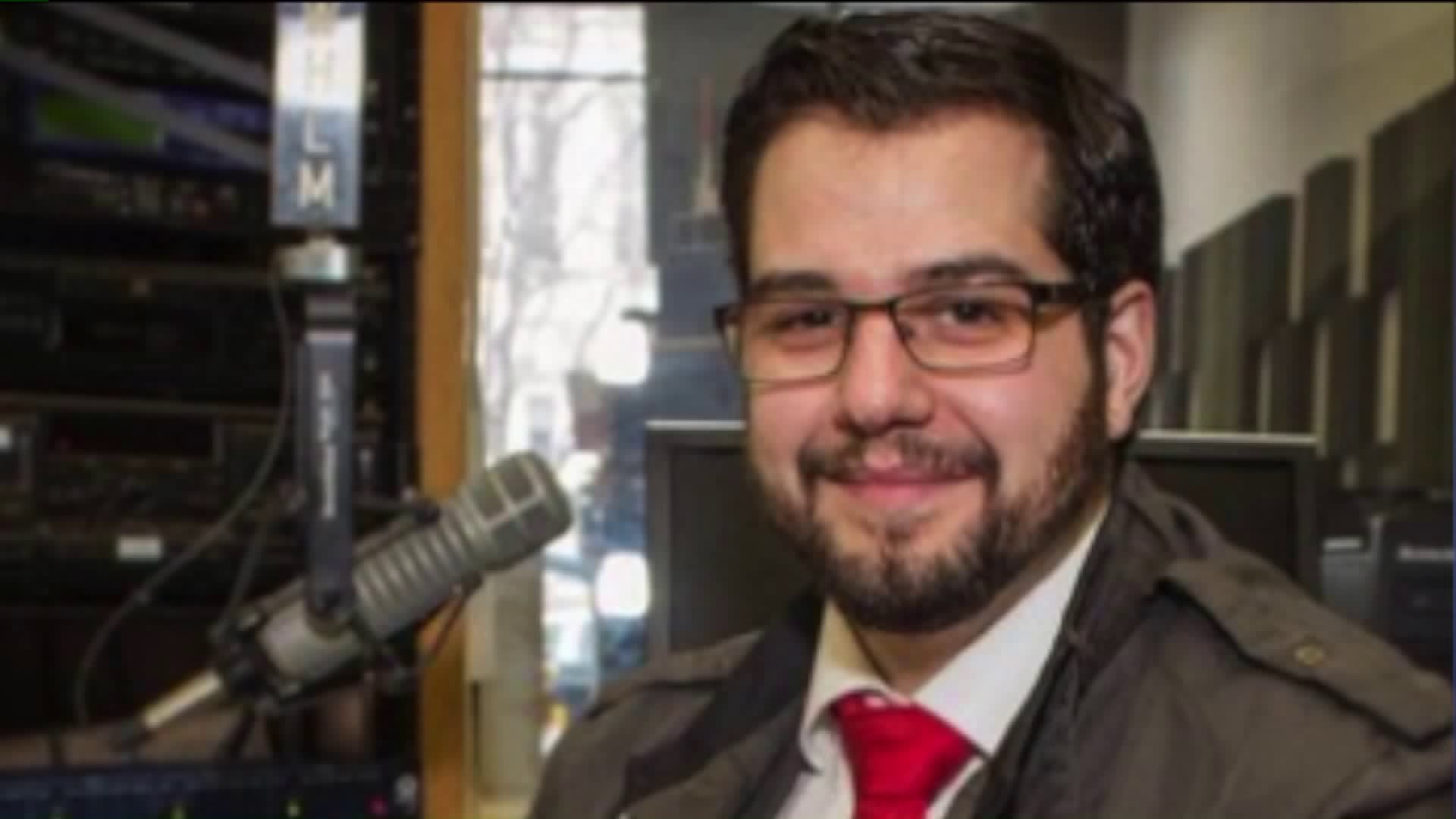 BLOOMSBURG -- Video of last weekend's white supremacist rally in Virginia was posted on YouTube by a radio station personality in Bloomsburg, and now the station is losing sponsors.

This all centers on Dave Reilly, who does an evening show on WHLM in Bloomsburg. We do not know if he will be back Tuesday night. Reilly is also the director of new media for radio station WHLM.

The video from Dave Reilly is on YouTube, showing the "Unite the Right" rally in Charlottesville this past weekend.

"My dad still lives in Charlottesville, Virginia. It really hit home. I equate it to a school shooting. Everybody says it's not going to happen here until it actually does," said Nate Wheeler.

Wheeler and Chris Demelfi organized a protest Monday night in front of the WHLM studio on Main Street in Bloomsburg. Marchers brought protest signs to the radio station during Reilly's normal shift. They told us Reilly was not there.

"It was just a couple of guys standing up for what we believe in, which isn't racism," said Wheeler.

"Dave Reilly is one of the voices on the only radio station in Bloomsburg. If he's promoting his small mindedness, that's his right. But he doesn't represent us," said Chris Demelfi.

Newswatch 16's Peggy Lee spoke with Reilly on the phone Monday night. He told her he was at the rally as a private citizen not affiliated with the radio station.

A representative from WHLM told Newswatch 16, "(WHLM) has never condoned racism, bigotry, or hatred toward anyone or any group."

"I don't think that having a show like that is conducive to the things that I would like to see happen, let's put it that way," said John Polhill.

"We quickly made a decision that we were going to terminate all of our advertising with the Columbia Broadcasting Company, effective immediately," said Bloomsburg University official Tom McGuire.

McGuire is the director of media relations at Bloomsburg University. He tells Newswatch 16 he started getting calls from alumni Monday asking to pull the advertising.

"We really can't partner with someone who doesn't share those same values," said McGuire. 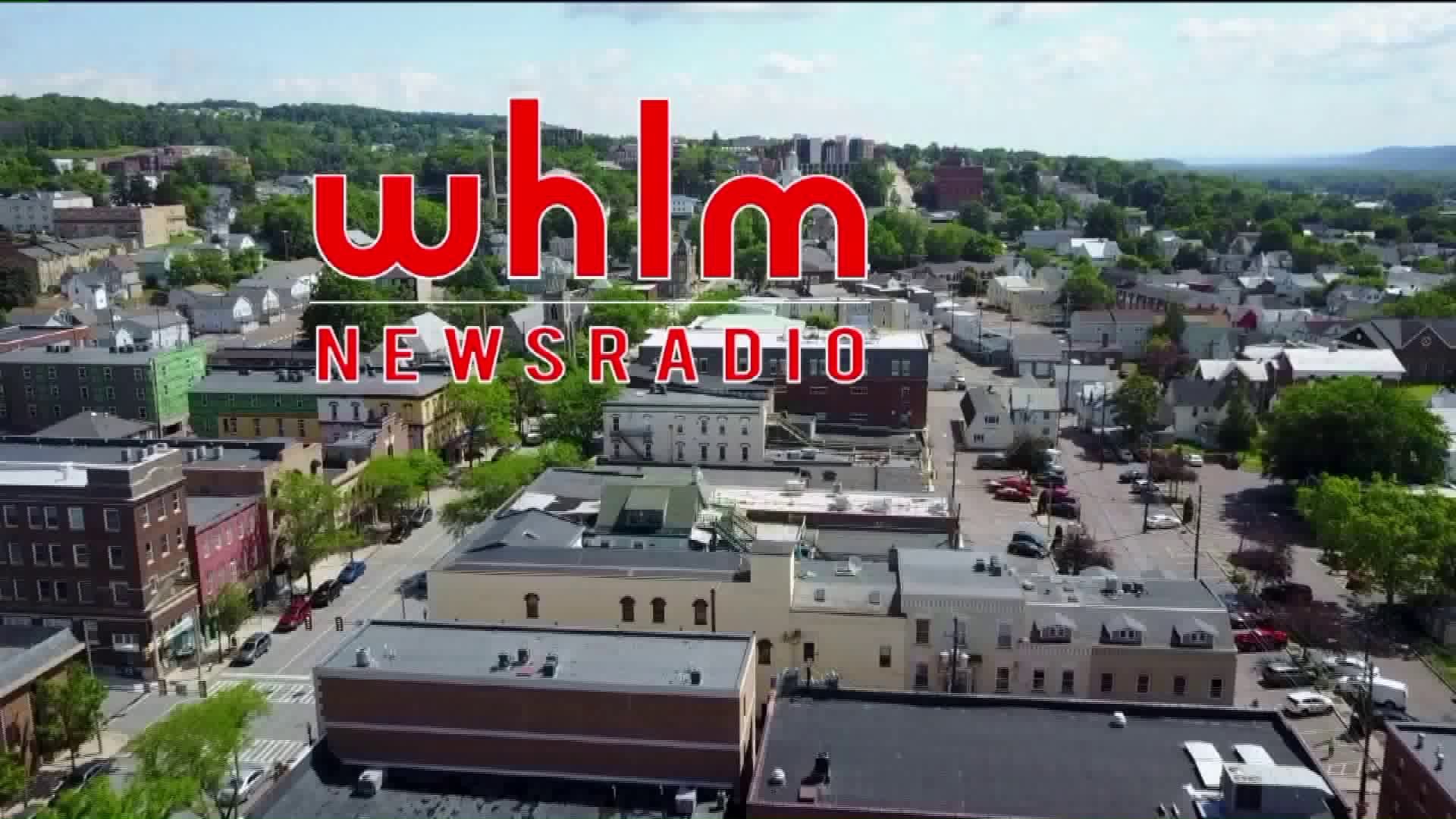 WHLM broadcasts Bloomsburg University's football games. No decision has been made on whether that partnership will continue.

"I applaud them for standing up for what's right and not feeding into this hate machine that these guys use as a platform," Wheeler said.

"They're obviously reading the social media posts and they're reading what's on the website. They're saying this isn't something we want to put our money towards," added DeMelfi.

WHLM released a statement. It's owned by Columbia Broadcasting. It says the station, "has never condoned racism, bigotry, or hatred toward anyone or any group."

WHLM pointed to what it calls its record of community service and its positive community standards.