Protest against racism & violence in Bloomsburg

Around 500 people turn out to support the 'Black Lives Matter' movement. 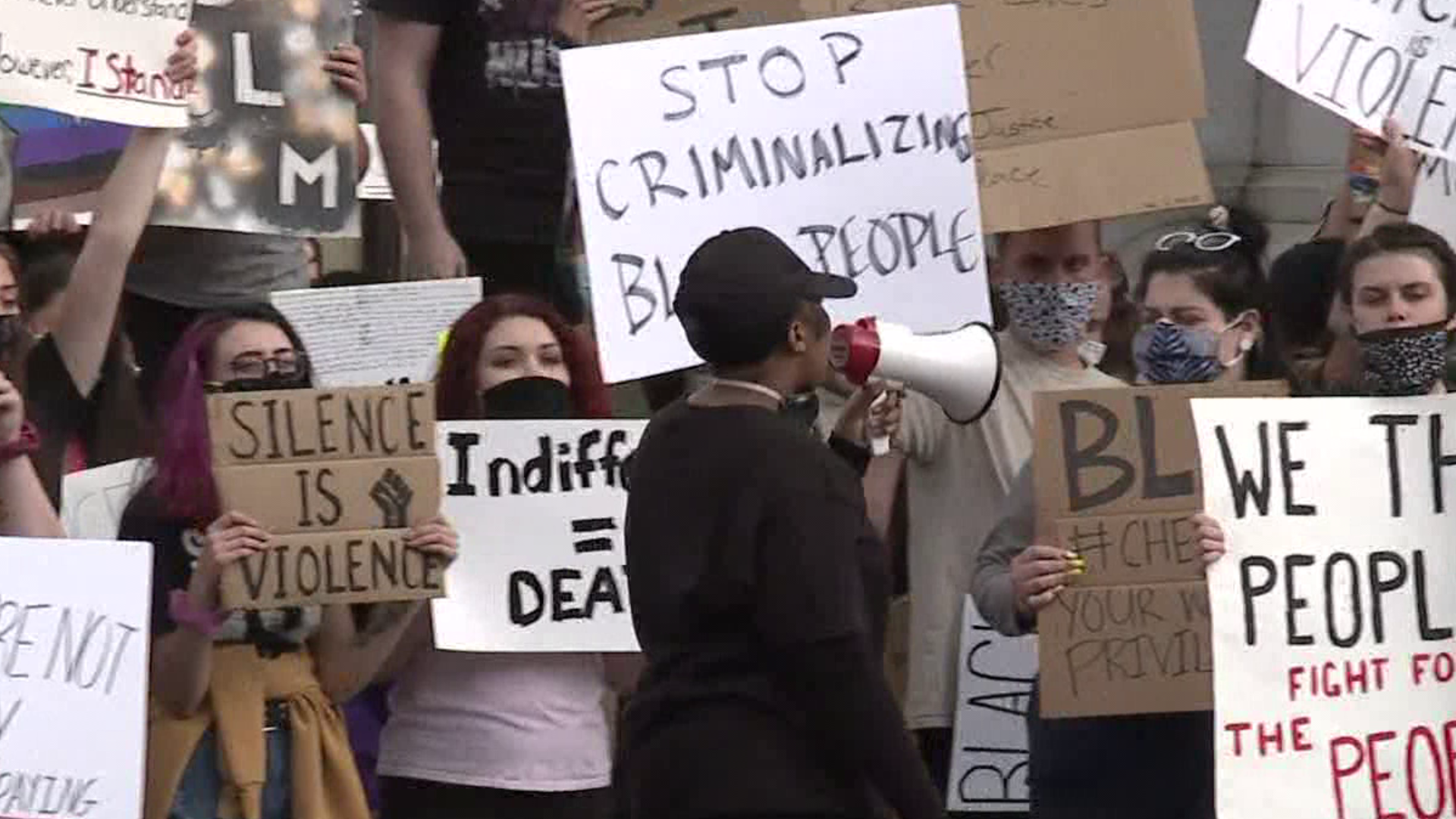 It comes as citizens all across the United States have taken to the streets to protest after the death of George Floyd, an African-American man pinned down by police in Minneapolis, Minnesota.

The protest in Bloomsburg has been peaceful.

Newswatch 16 was there and at the peak, roughly 500 people were there participating.