BLOOMSBURG, Pa. — Police say the mayor of Bloomsburg showed up at a woman’s door with $200 to pay her for sex. Bloomsburg Mayor Eric Bower tells New... 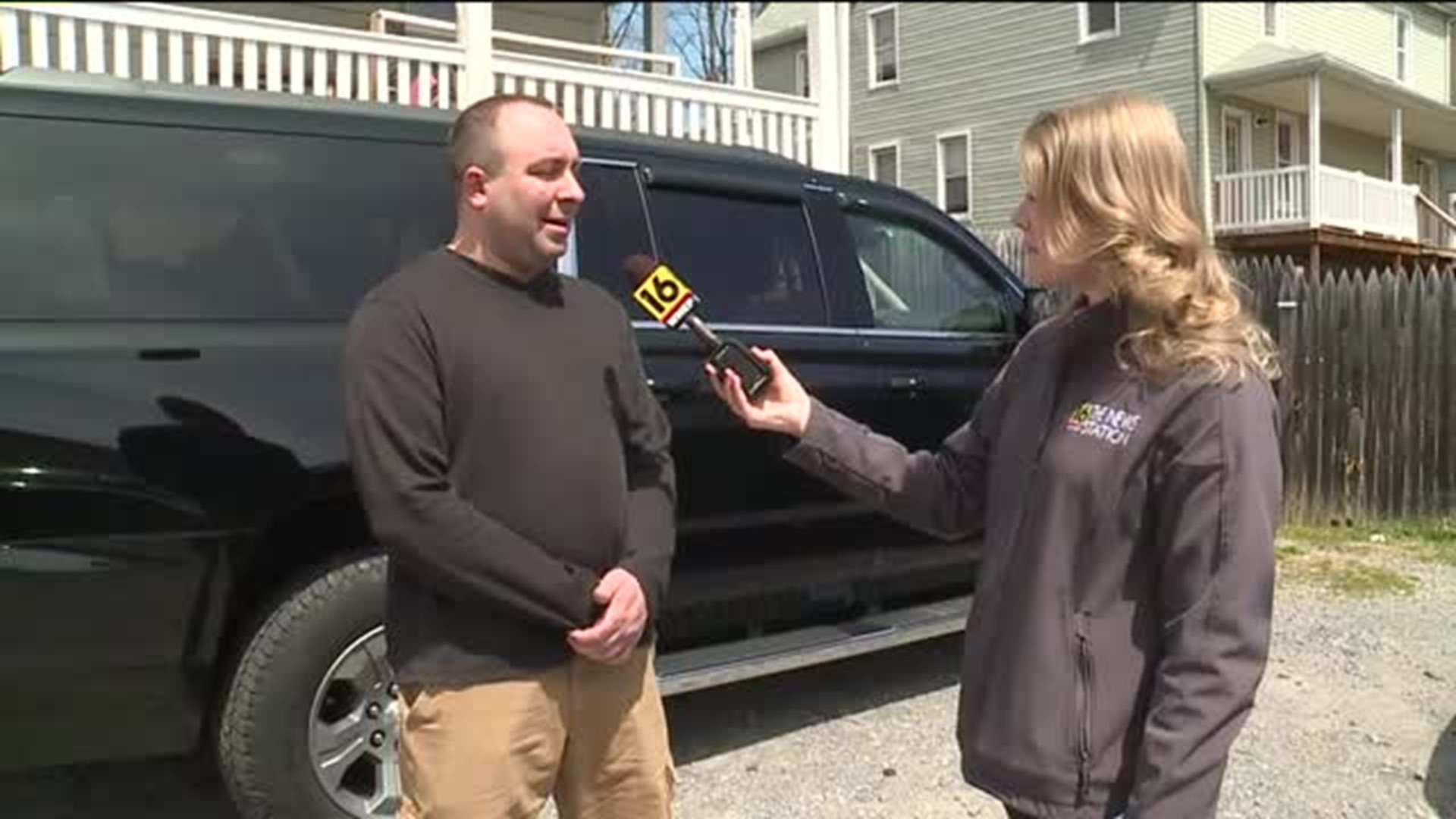 BLOOMSBURG, Pa. -- Police say the mayor of Bloomsburg showed up at a woman's door with $200 to pay her for sex.

Bloomsburg Mayor Eric Bower tells Newswatch 16 the woman he visited when he was arrested is not a prostitute but a friend. He also says he is being targeted because of he's the mayor.

"Very embarrassing incident. All I can say is that my lawyer and I are going to fight these charges," Bower said.

Bower is ready to fight the charges. The official charge is patronizing prostitutes. Bower says the woman in question is not a stranger walking the streets or advertising services online.

"This woman was not random. She's someone that I had an ongoing relationship of some kind with," explained Bower. "I believe this was just a setup because of my political position and nature, and if it was anyone else, it probably would not be occurring."

Bower tells Newswatch 16 he believes he is being set up just because he is the mayor. He adds he's had what he calls a "casual relationship" with the woman involved for several months.

"And she requested my help and invited me to the location where the incident occurred. We always had a very playful, you know, relationship. It wasn't like anything that I would consider what the charges are," added Bower. "At some point in time, she must have turned into some kind of informant, got in trouble. I believe it is political in nature why this is occurring."

"Do you and your lawyer have evidence to help you defend yourself?" asked Newswatch 16's Chelsea Strub.

"Right now, we're just working on the case. I'm not really going to be able to say much more than what I've told you right now. She is a confidential informant. I don't know how she became one or how that occurred," replied Bower.

Neighbors of Bower tell Newswatch 16 they stand behind him 100 percent.

"He's been a great guy, been a great neighbor. Like anything else, it's a little sensationalism. 'Oh my God, did this!'" said Robert Burgess of Bloomsburg.

"He's a great guy. He'll give you the shirt off his back if you need it," said Connie Warren of Bloomsburg.

"I have no idea what led to these events. It was just abnormal what occurred," added Bower.

Mayor Bower is due in court May 2. He tells Newswatch 16 he will fight the charges. Bower also says he will not step down as mayor and plans to be at the Bloomsburg town council meeting Monday night.