The yearly fall tradition in Columbia County is coming back this year at full capacity. 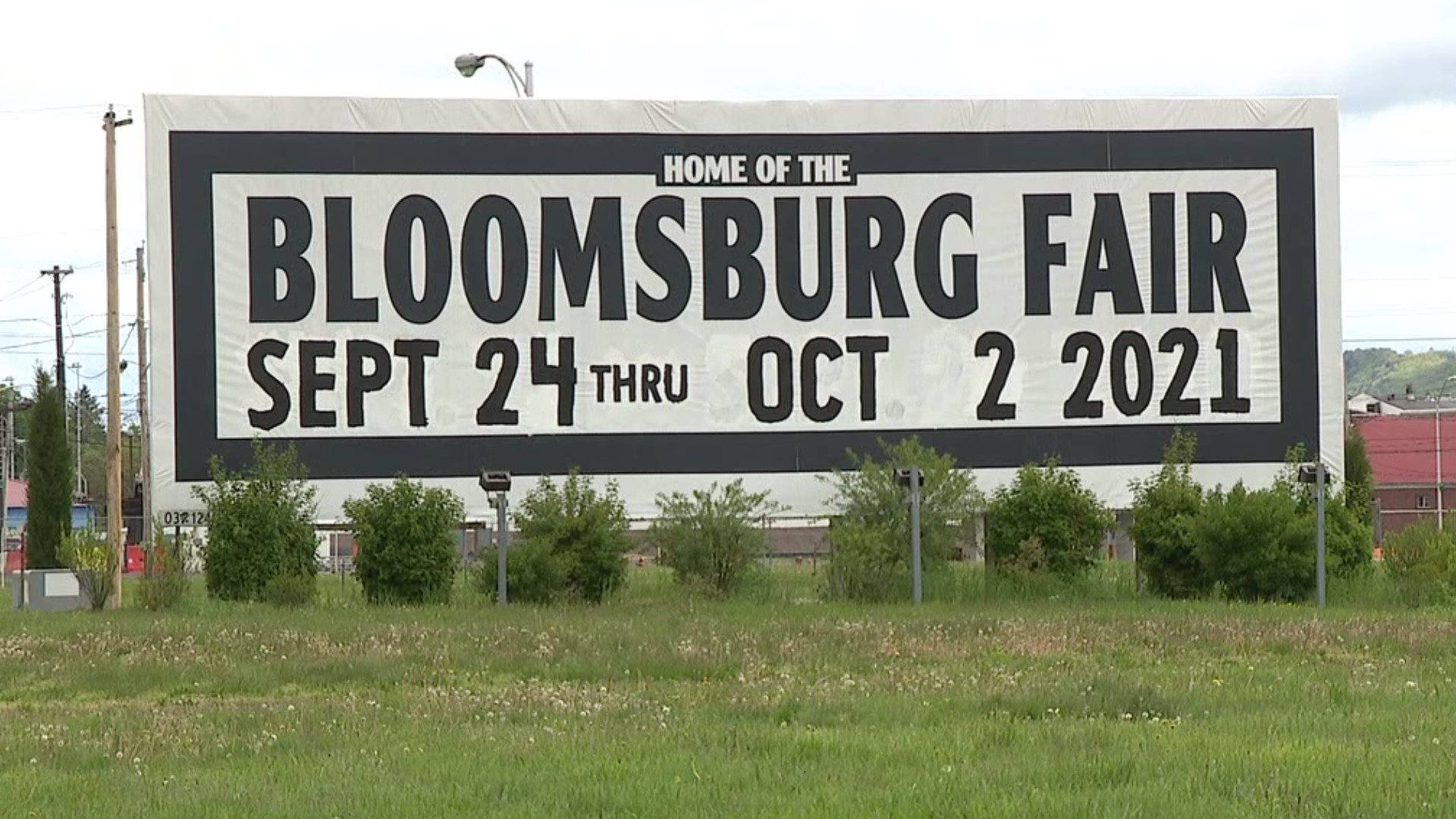 BLOOMSBURG, Pa. — The cancellation of the 2020 Bloomsburg Fair was a hard pill to swallow for many people in Columbia County.

But now fair directors have announced what so many people were waiting to hear: The Bloomsburg Fair will be back this year.

"Between the racing that's new to the fair this year, the vendors and the free entertainment that we've already lined up, most of it's coming back from last year, we're going to have a wonderful year," said Randy Karschner, president of the Bloomsburg Fair.

Karschner says with most COVID-19 restrictions being lifted at the end of this month, the fair board's decision was an easy one. Karschner says there will be no capacity limits at this year's fair, and more than 1,000 vendors are all invited back.

"Hopefully, as we go on and more people get vaccinated, everything will fall into place for that. We'll do what we have to do, but with the restrictions being lifted on the 31st of May, it sounds like it's going to be a lot easier to do this year than it was last year," Karschner said.

People we spoke with tell Newswatch 16 they are really happy the Bloomsburg Fair is coming back this year.

"I'm a fair junkie; I go probably every day," John Yohey said. "I think it's important. Too bad we didn't have it last year, but it's part of the staple of this town."

"It will help the local economy. It needs it, everywhere needs it," Charles Yost said.

In addition to that, the fair's new racetrack is almost ready to open. The first races will be held on May 27 at full capacity, free for the public.

"Let's kick off Memorial Day Weekend right here at the Bloomsburg Fair. We're going to have two divisions of racing. The ARDC Midgets and the 600 Micros are going to put on a show," Bloomsburg Fair grandstand superintendent Brian Wawroski said.

There will be at least ten races this season at the Bloomsburg Fairgrounds.

The Bloomsburg Fair runs from September 24 through October 2, 2021. 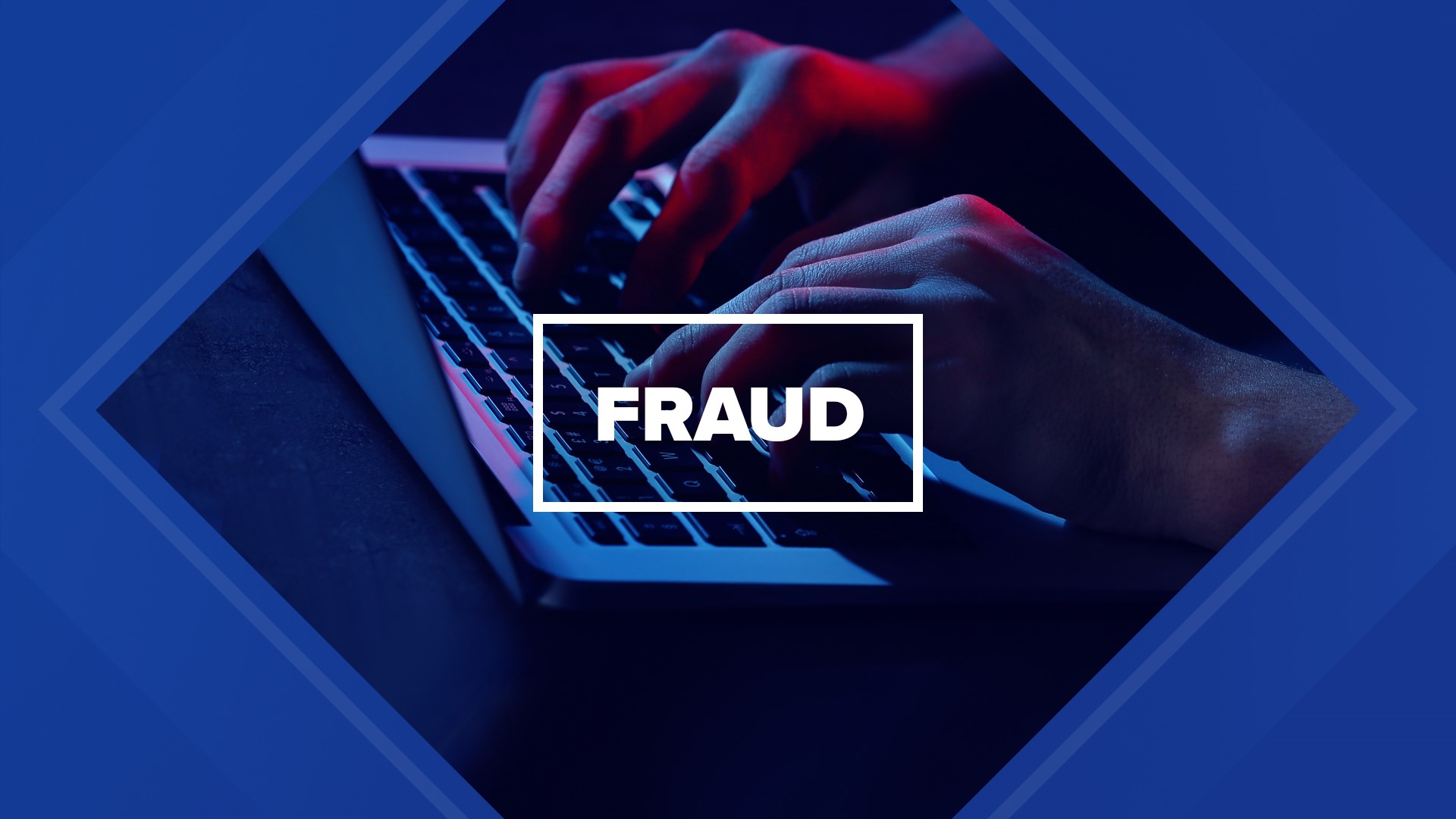