No fair means no money for homeowners near the Bloomsburg Fairgrounds

The cancellation of the Bloomsburg Fair has meant a loss of income for many people, including some people who live near the fairgrounds. 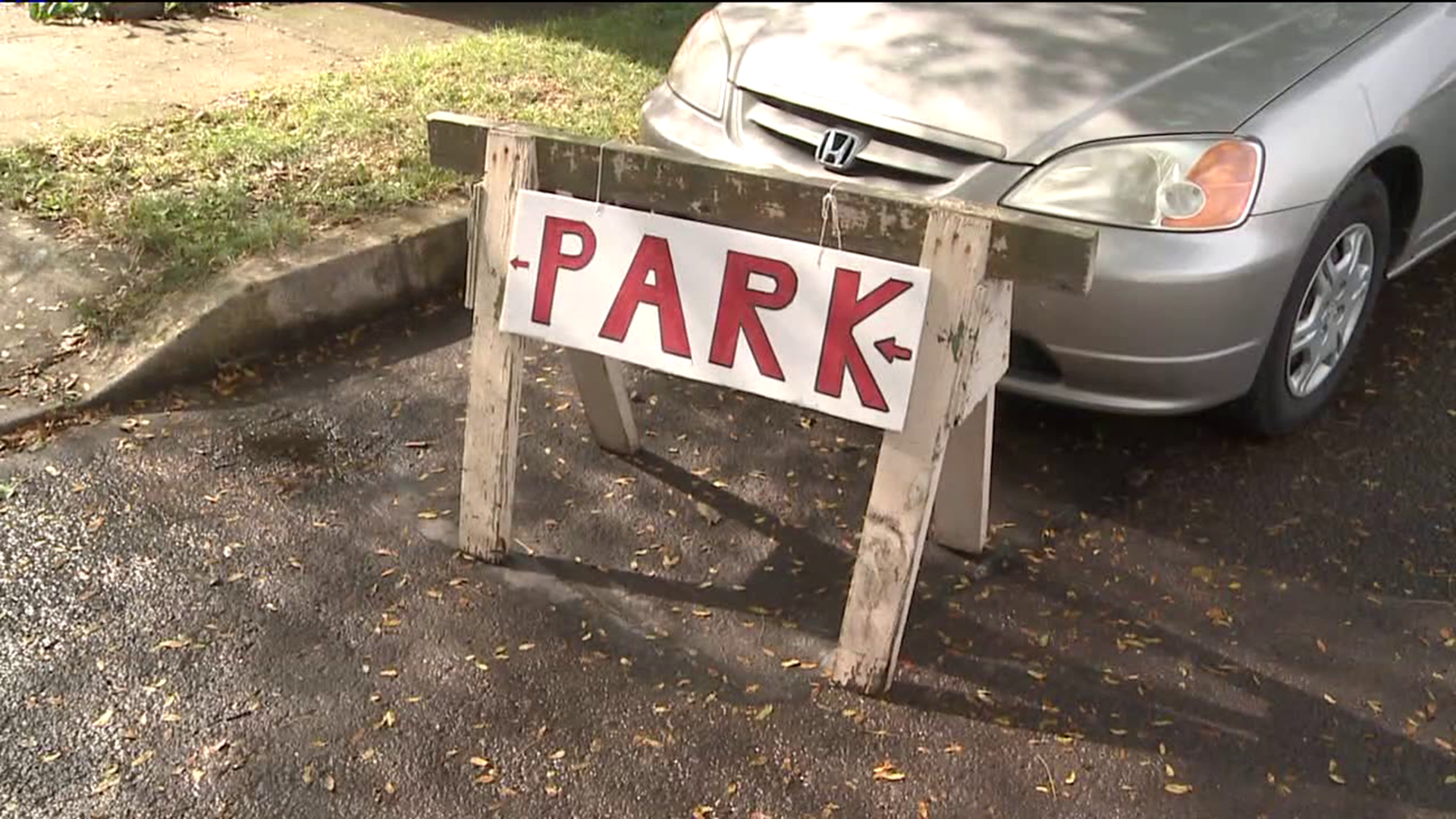 There is not much going on right now at the Bloomsburg Fairgrounds.

Instead of hundreds of vendors and thousands of people, the fairgrounds are empty.

"It's weird looking over and seeing an empty fairgrounds. I do miss it. I miss the people," John Long said.

John Long is so close to the Bloomsburg Fairgrounds that people always want to park on his property.

In fact, John and his neighbors utilize their yards during fair week, parking cars, and charging between $5-8 each.

"You meet a lot of nice people from all over. Once they know that you park cars, you get the same people year after year," Long said.

John usually makes around $1,000 parking cars during fair week; some of his neighbors make even more.

"That's a big blow to the West End of Bloomsburg. It kind-of paid your flood insurance," Long said.

"It's convenient, it's safe, and it's close, and it's good when you walk back and forth with packages," Brenda Jones said.

Brenda Jones of Allentown always parks in people's yards when she comes to the fair.

"I've been coming here since I was sitting on my dad's shoulders. My dad came here, along with his dad and his dad. It's a family tradition," Jones said.

Brenda drove here from Allentown to look around and take pictures.

"I was determined to get up here, do as much as I can to bring back memories," Jones said.

A lot of people have been coming to the empty fairgrounds and taking pictures.

Everyone we spoke with says they are looking forward to next year's fair.