MONTOUR TOWNSHIP — Police say 19-year-old Corinna Slusser has been missing for more than a month. Slusser is from Montour Township near Bloomsburg. Accord... 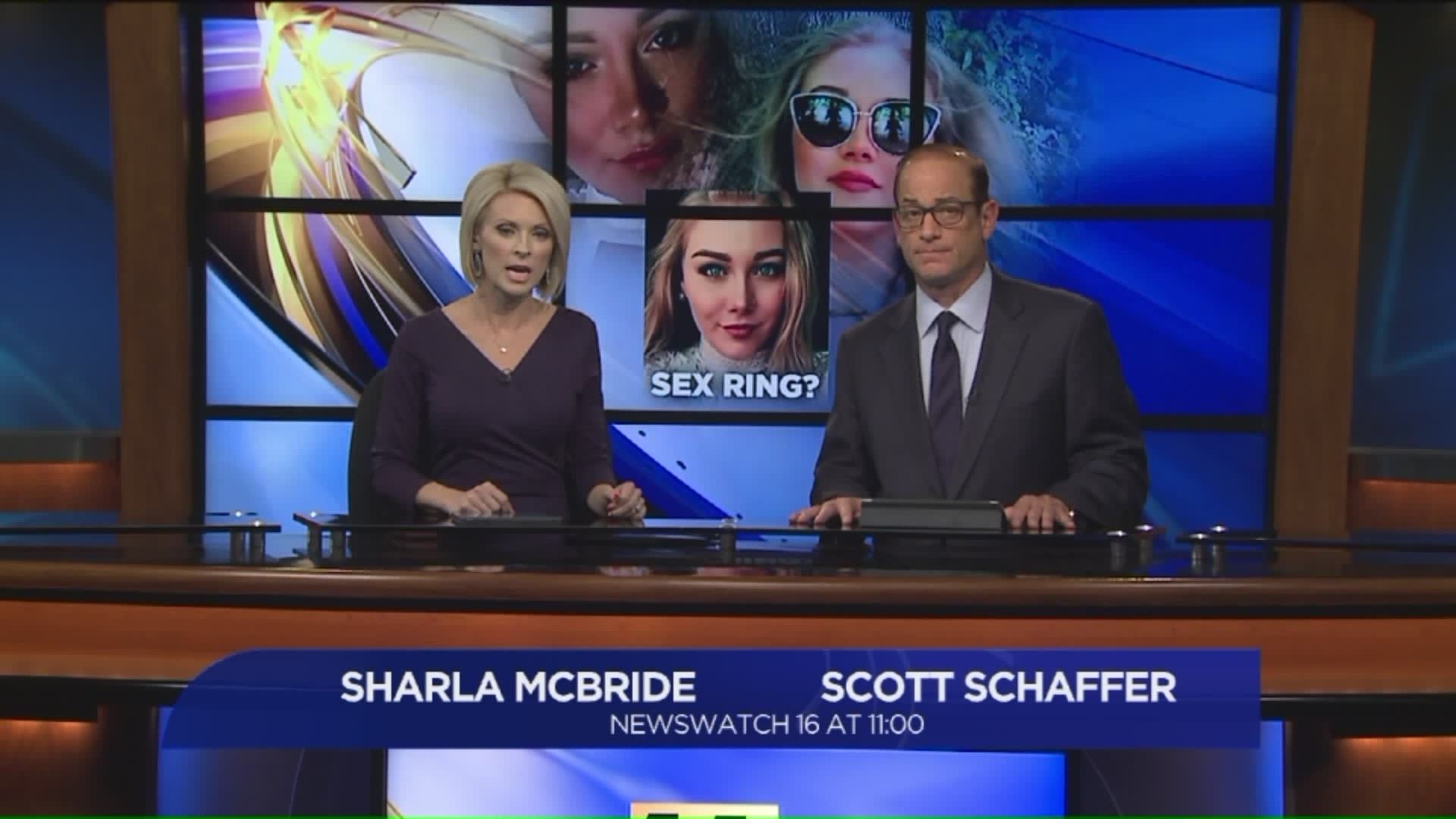 MONTOUR TOWNSHIP -- Police say 19-year-old Corinna Slusser has been missing for more than a month.

Slusser is from Montour Township near Bloomsburg.

According to social media accounts, she's a college student at Indiana University of Pennsylvania where she is studying marketing, but officials with the university say they have no record of her being enrolled there.

Investigators say Slusser disappeared in the New York City area after she was assaulted by a man from Harlem who has ties to prostitution.

"I haven't seen her in a while and I asked my wife recently you know, I wonder where she could be, but I didn't know she was part of the front page of the paper recently,” said Ken Conner of Montour Township.

Police are investigating whether Slusser may have been sighted at a truck stop in the Mifflinville area, too.

They say she may be the victim of a sex-ring; they believe she may have been trafficked against her will.

Newswatch 16 tried to speak with Slusser's mother, but she was not home.

We spoke with people who live in the neighborhood near Bloomsburg.

"That's sad. That's sad because her mother is a very nice person. It's too bad,” said neighbor Jean Derr.

Neighbors say they are praying Slusser is found soon and found safe for her sake and her family's sake.

"The fact that she's in New York City, you know, is of itself a very scary situation. I'm familiar with the city and anything can happen. It's tragic, you know, and where do you look?" said Ken Conner.