Blaschak Coal Corporation Getting $1 Million State Grant for Mine Redevelopment

MAHANOY TOWNSHIP, Pa. — There’s an effort by the state to redevelop a mine in the Mount Carmel region. That mine is operated by the Blaschak Coal Co... 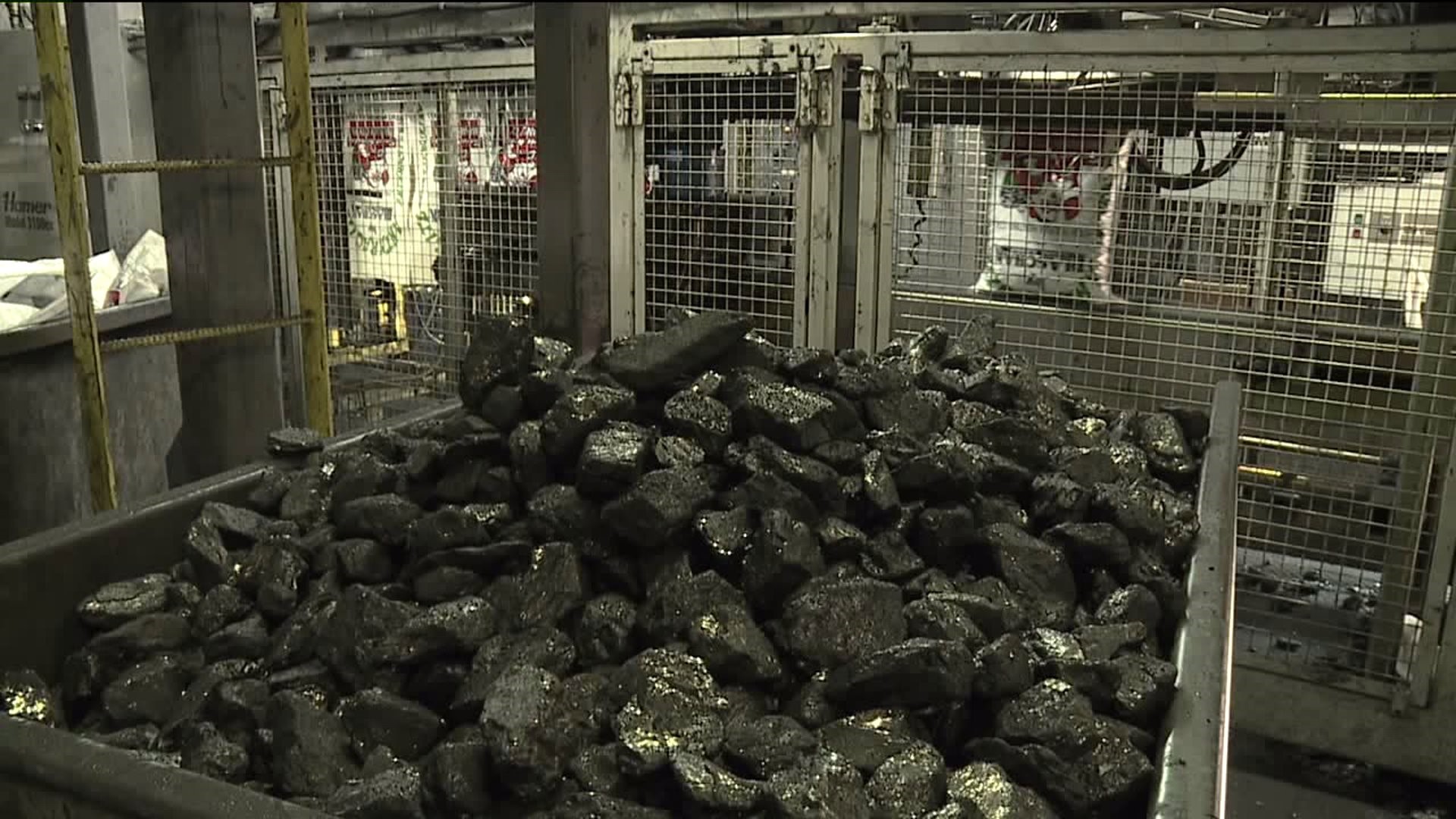 MAHANOY TOWNSHIP, Pa. -- There's an effort by the state to redevelop a mine in the Mount Carmel region.

That mine is operated by the Blaschak Coal Corporation which will get a $1 million state grant to fund the project.

Bags of coal are filled and moved through the production line at the bagging plant at the Blaschak Coal Corporation headquarters just outside Mahanoy City.

Now, the state wants to help Blaschak with its coal production, giving the company a $1 million grant to redevelop one of its mining sites in the Mount Carmel region.

“A hundred years ago there were a hundred million tons of anthracite being produced, and today, there's two to three million tons,” said Greg Driscoll, Blaschak’s president and CEO. “So it is exciting because I view it as little validation of our beliefs about what anthracite could be.”

Driscoll says there's such a large amount of coal at that site, it's referred to as mammoth coal.

His company was already in the process of reopening the site at a cost of $13 million.

Conditions of the grant state that as mining progresses, the land will be reclaimed and made available for alternate use in the community.

“We have a site in Lattimer, near Hazleton, where we just finished some reclamation, and you look at it today, it looks like a meadow. It can be used again,” said Driscoll.

The grant will also bring 25 to 30 unionized jobs to the mine, something that people in Mount Carmel are very happy to learn.

“Anything that will help the economy for this town will be very good,” said Lori Walsh.

“I remember when Shamokin had a coal factory there and when it closed down in the late '80s, it was like a shock to everybody, so this will be great for the area,” said Dana Hutt.

According to the state, once the development is complete, that mine will provide a considerable amount of coal for more than 20 years.