Auctioning Off a Piece of History

EYERS GROVE — A piece of history was auctioned off in Columbia County Wednesday. A teletype announcing the end of World War II sold for more than $20,000.... 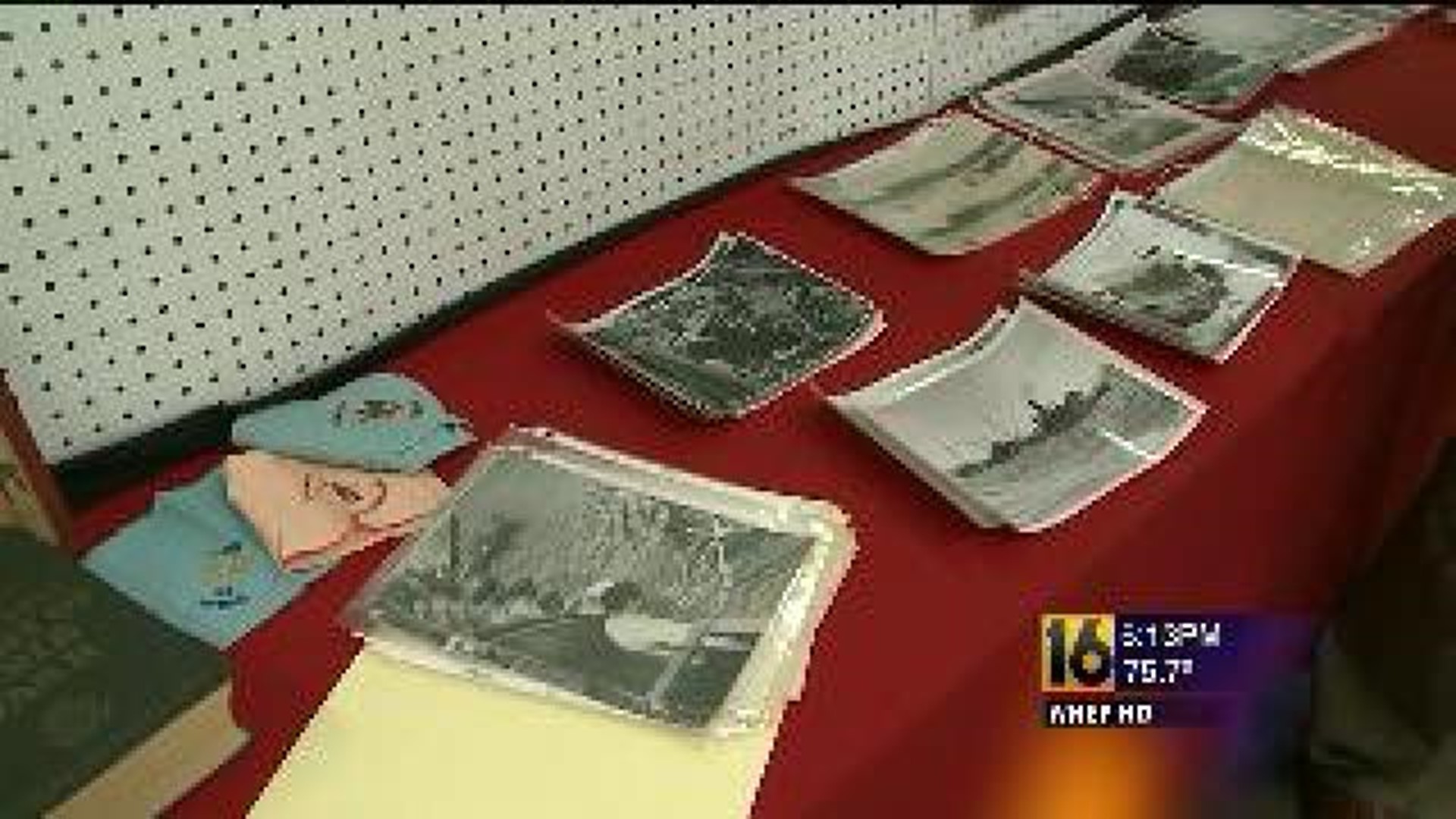 EYERS GROVE -- A piece of history was auctioned off in Columbia County Wednesday.

A teletype announcing the end of World War II sold for more than $20,000.

It's a nice addition to any World War II memorabilia collection. It went up for auction in Columbia County.

In August of 1945 the teletype was sent to the USS Holland submarine support ship stationed in the Pacific.

“Bob York, the fellow who owned this document, took it from there and handed it to Admiral Denebrink, and said 'here is the dispatch.' It said the war was over,” said Kirk Williams, the auctioneer.

Before Bob York passed away he gave the document to his son who lives in the Poconos. The son decided to sell it.

Colonel Kirk's Auction Gallery near Millville auctioned off the piece of history, along with some pictures taken by York during World War II. Bidding started off at $3,000, and 20 minutes later sold for $20,500!

The winning bidder is from Nevada. He said both of his parents were in World War II, and he bought the documents for his daughter.

Greg Lefchak was on the phone with the winning bidder and bid for him in person.

“He was really excited. He was going home with this no matter what. He wanted to know who was bidding against him, and I said 'in the back'. He said 'they're not getting it. I'm taking it home,’” said Lefchak.

The auction took place on the 67th anniversary of VJ day, which marked the end of the war with Japan. Williams said the World War II teletype was verified by the national World War II museum.