Attempt to Preserve History in Berwick

BERWICK, Pa. — The future of three buildings in Berwick is in limbo. The borough’s historical society is waiting for an official historical designat... 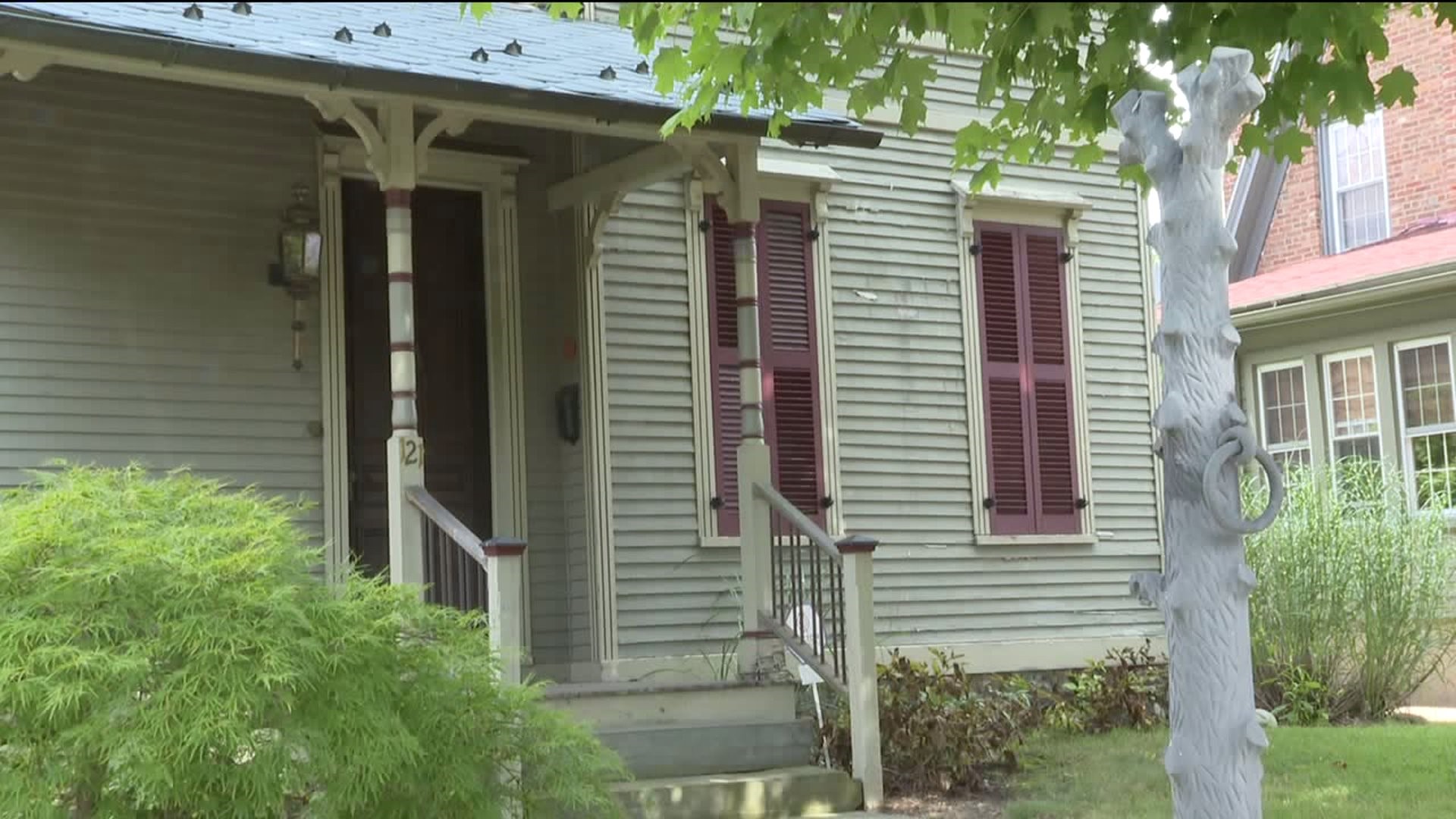 The president of the Berwick Historical Society says the three buildings and antiques inside can be traced back to the 1800s. He hopes to turn those buildings into museums.

"It would be a very addition for the Jackson mansion and the historical society to have the Parlor Mansion house restored so people can go through and see just how they lived," said Jim Stout, the curator of the Jackson Mansion on Market Street.

That property built in the 1800s, includes a parlor maid house and a coachman's house on East Fifth Street and a house on Market.

The historical society put in a request with the borough of Berwick to designate the properties as historical.

"My hope is that the ordinance passes so that we can restore the parlor-maid house and let the public come in and tour the coachman's house," Stout said.

"We would have to widen the doorways. We would have to add ramps and lose all of the original trim that was put in the mansion. My work has been to put all those elements back in that have been removed so the idea of having them all replaced just to be torn up and removed, it would destroy the integrity of those properties."

Newswatch 16 contacted the borough office to see when a decision would be made but that call hasn't been returned.