Man arrested for hit and run at Bloomsburg University

Elijah Reese, 19, was charged in the hit and run. 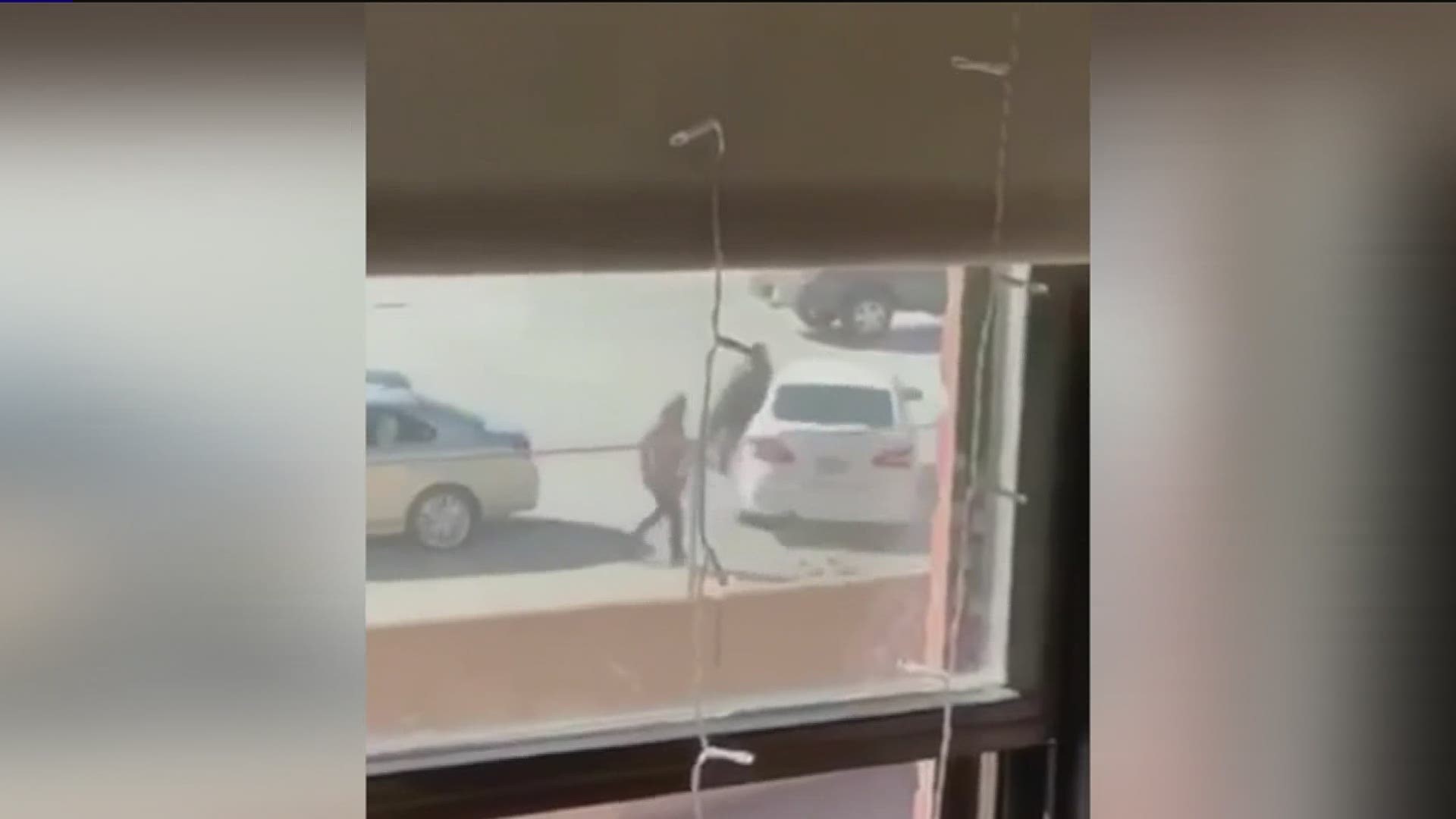 Elijah Reese, 19, of Philadelphia was driving on the tri-level parking garage and hit a parked car.  But it did not stop there.  Two pedestrians tried to stop Reese from driving away, and he hit them, too.

"The persons that were struck witnessed the accident, saw the vehicle strike another vehicle parked in the parking lot, and the operator of the vehicle tried to leave the garage," Chief Leo Sokoloski said.

One victim flipped over the front of the vehicle, and the other was dragged about 40 feet.  One of the victims slashed Reese's tire, but he still drove away.

"You can see all of the marks all around the parking lot where the car hit and where their tire tracks were as they tried to get out of there really fast," Emily Desantiago said.

Reese left his car a block away from the parking garage and fled on foot.  He turned himself in to state police Sunday night.  He was charged with aggravated assault by vehicle and recklessly endangering another person.

The chief says this hit and run could be a learning lesson. If you observe something like this, take pictures or videos. Don't become a victim.

"Do not intervene.  You see, many law enforcement officers dragged by vehicles that have serious injuries from being drug and then run over," Sokoloski said.

The pedestrians were not hurt, but the incident concerns students who park in this garage.

"It's kind of terrifying because they're not even a student here, and they're parked there, and they had no regard for anybody else," Desantiago said.

"It's really nerve-wracking to think that something like that could happen here.  All four years that I've been here nothing really crazy has happened," Melody Andrews said.

Elijah Reese is in the Columbia County Jail.