The Anti-Discrimination ordinance protects the LGBTQ community from inequity. 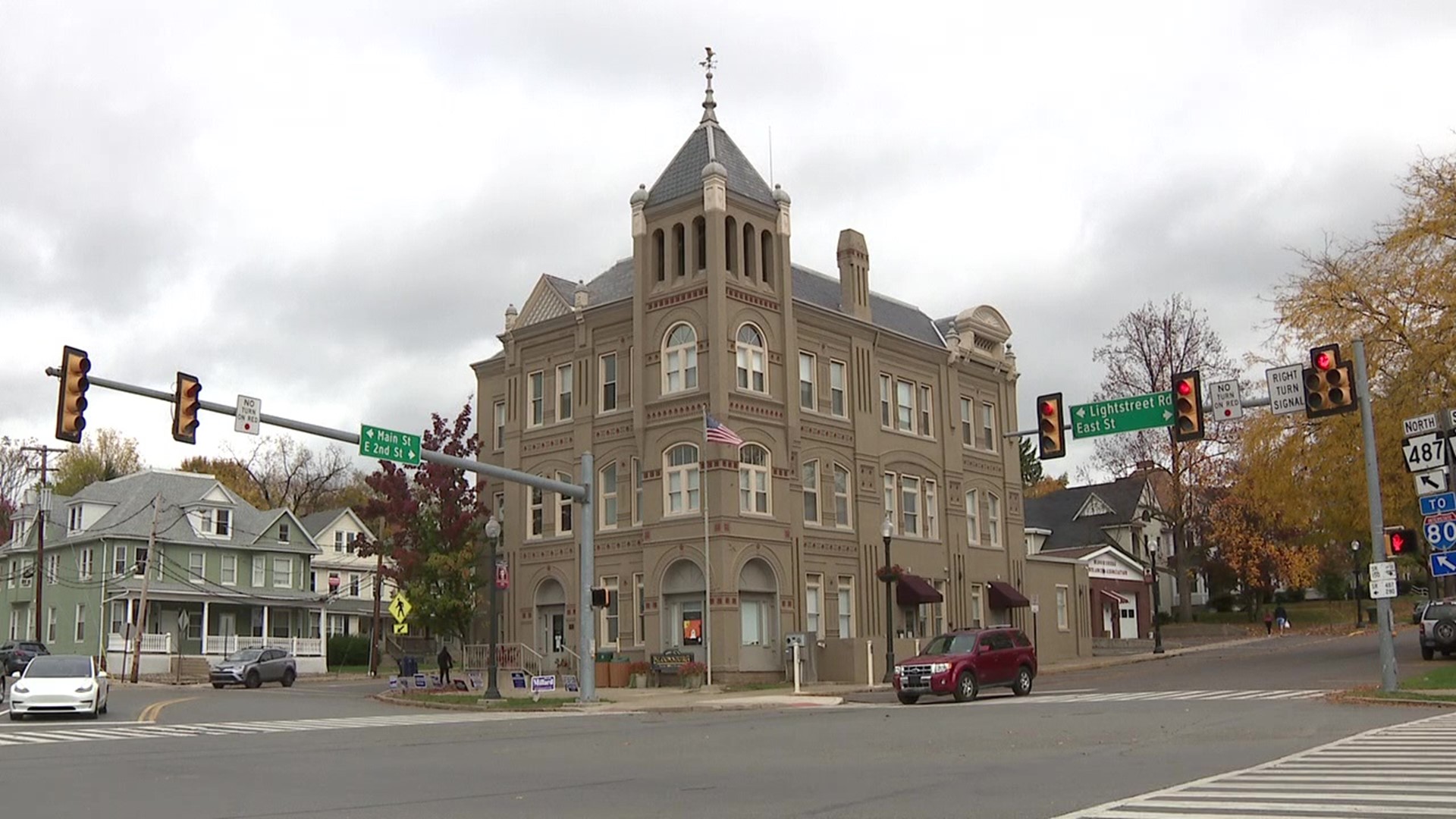 The ordinance protects LGBTQ people from discrimination in the areas of employment, housing, and public accommodations.

Mayor Kreisher remembers in 2014 when a bridal shop in town would not sell a wedding dress to a same-sex couple.

"When you're just selling a product that has no personal creativity involved in it, it should be generically open to the public without discrimination," Kreisher said.

Kreisher was on council in 2014 when that same ordinance was voted down.

"As a gay man it was really hard for me to watch people actively vote against my equality," Ammon Young said.

Ammon Young works with the Coalition for Social Equity, which is a non-profit in Columbia and Montour Counties.

He consulted with council on the ordinance.; he also lives in Bloomsburg.

"When I moved here it was a real challenge to realize that all of a sudden I could be fired or turned away from a shop or refused housing just because I'm gay," Young said.

Bloomsburg is now the 60th municipality in Pennsylvania to pass such an ordinance.

"We wanted to make sure we got it right so that it will stand up in court and protect everybody in the way that we want it to. Everybody deserves the right to be protected equally under the law," Toni Bell said.

The ordinance goes into effect immediately and the Bloomsburg Human Relations Commission will be appointed in January to ensure equal treatment in town.