BENTON, Pa. — Some parents in Columbia County are getting a late Christmas present in the form of a bill being paid off.  An anonymous person paid off nea... 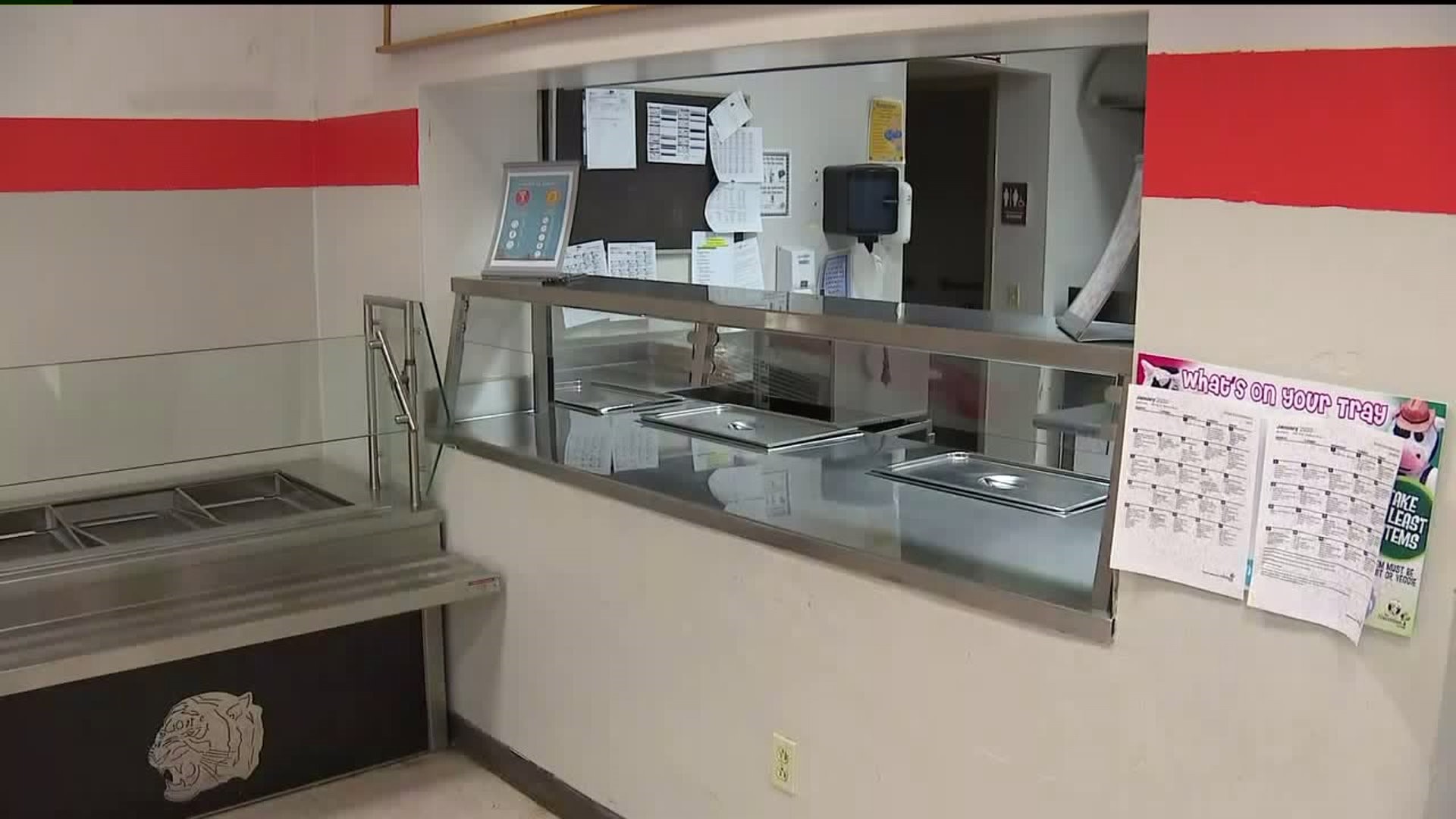 BENTON, Pa. -- Some parents in Columbia County are getting a late Christmas present in the form of a bill being paid off.  An anonymous person paid off nearly $3,000 in lunch debts for the Benton Area School District.

"I don't know the exact number of students that it benefitted, but I do know the balances totaled nearly $3,000," said Jill Shupp, Principal at L. Ray Appleman Elementary School.

"I was blown away when I heard the news, and I know our high school principal was as well. It's really nice for the parents to be able to know they don't have to worry about that, especially around the holidays. It took a burden off of some of our families," said Shupp.

Some families in the Benton Area School District qualify for free or reduced-price lunches, while others pay full price.

District officials tell Newswatch 16 this is not the first time this has happened.

"I'm not sure if it's the same community member or not; this person wants to remain anonymous, but the community is really thankful for this," Shupp added.

"That is very gracious of them. I'm sure there are people who are struggling with the holidays, so to get this news, especially during the holidays, is very nice," said Kim Pauling, who has a daughter in kindergarten. "To get that in the mail when you're already worried about paying your bills, it would just be like getting a present in the mail."