BLOOMSBURG — Ambulance workers in Columbia County are answering to some concerns that their response times have been slow. Between rising costs, cutting r... 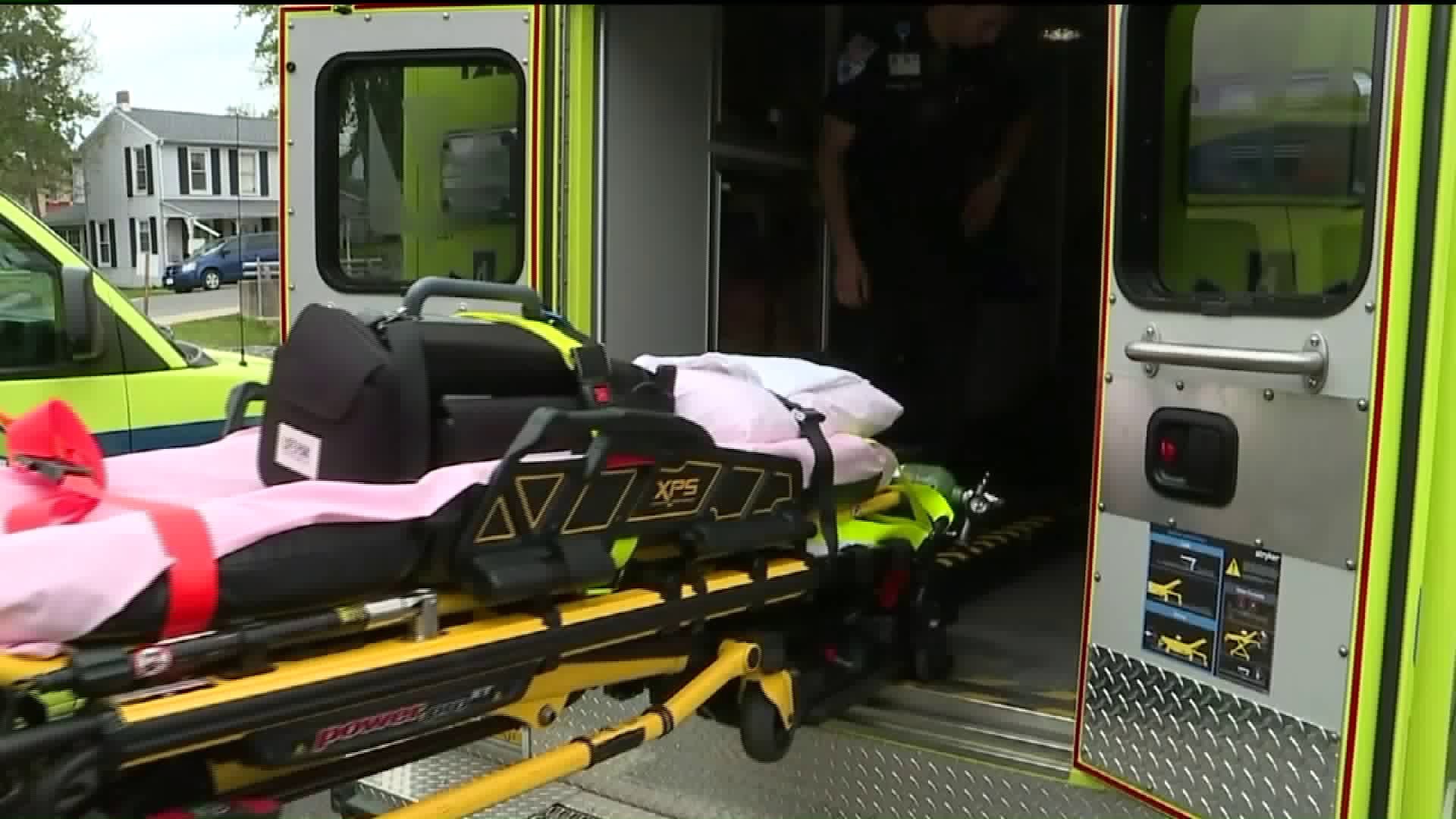 BLOOMSBURG -- Ambulance workers in Columbia County are answering to some concerns that their response times have been slow.

Between rising costs, cutting reimbursements, and low volunteerism, the ambulance companies say they are struggling.

Columbia County officials say there have been complaints to the 911 center about slow ambulance response times. Ambulance workers want to let people know why that is.

Officials in Columbia and Montour Counties came together to discuss the upcoming 911 merger. During the meeting, ambulance workers expressed concerns about some issues they're having. Commissioners tell Newswatch 16 they want to make people aware of these struggles.

"So that they can plan for themselves what they're going to do if they have an emergency, if there's a delay in ambulance service," said Commissioner Dave Kovach, D-Columbia County.

Recently, there have been complaints to the Columbia County 911 center regarding ambulance response times. 911 director Fred Hunsinger says the call volume is up about 15 percent, but there are not enough paramedics and EMTs.

"It is not uncommon if Bloomsburg's ambulance is on a call that we have to call Berwick. Yes, they've got to drive from 13 miles away," said Hunsinger.

Ambulance workers tell Newswatch 16 operating costs are rising, but reimbursement rates for Medicaid and Medicare are low. Over the last few years, three volunteer ambulance companies went out of service in Columbia County.

"When a small company goes out of business, the neighboring ambulance companies pick up the coverage area," explained George Widger of Greater Columbia Medical Transport Service.

"We're now servicing 21, 23 municipalities at all times. That's a huge difference and that's a huge strain on our resources," said Delcy Long of Berwick Ambulance.

Another problem that's affecting ambulance companies is volunteerism is down.

Jim Krieger of Riverside used to be an EMT so he understands.

"The state requires this much training, this much continued education. What do you do? You have to work."