PINE CREEK TOWNSHIP — The oldest outdoor apparel company in the country, located in central Pennsylvania, is merging with its sister company in Europe. Wo... 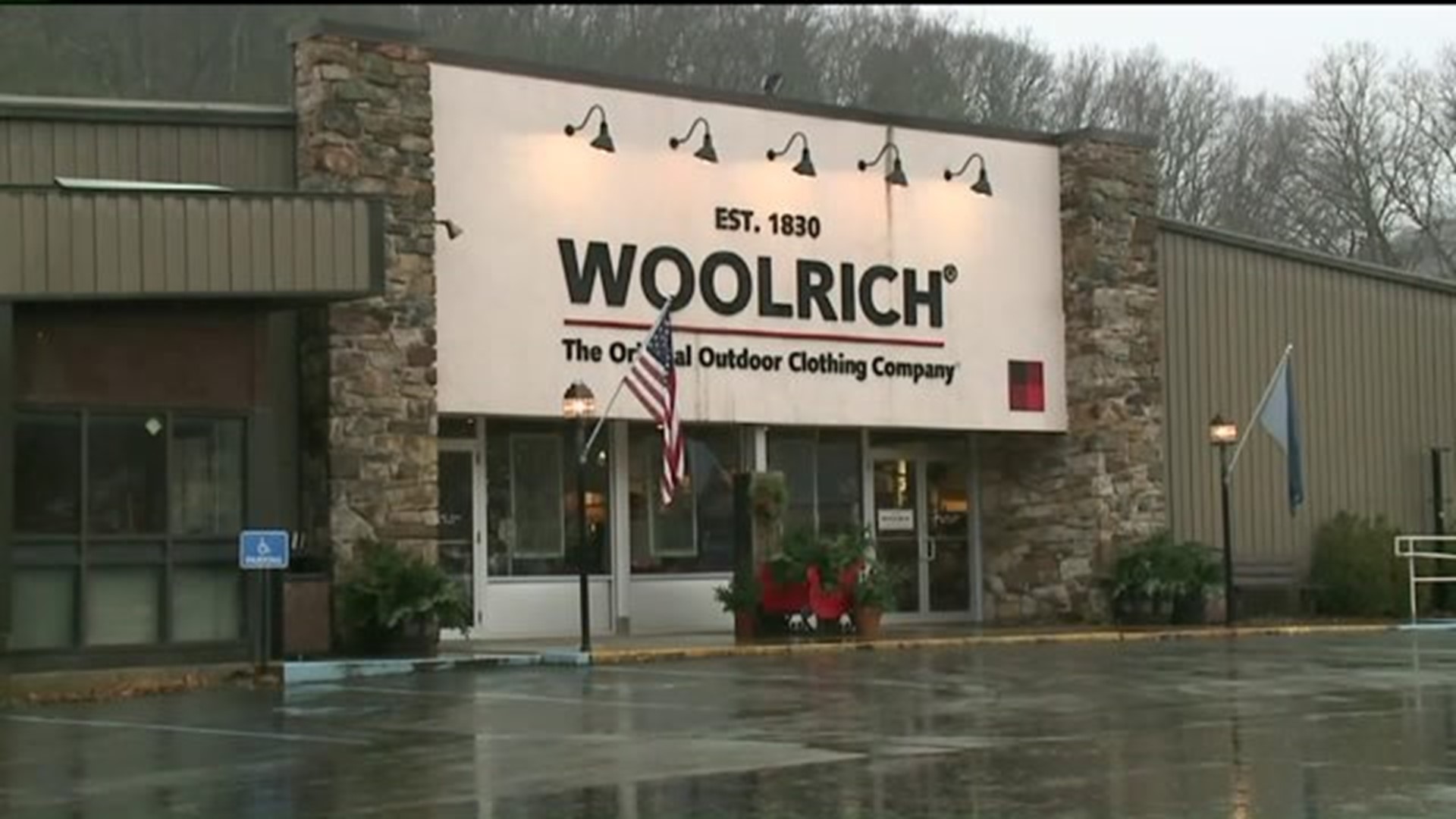 PINE CREEK TOWNSHIP -- The oldest outdoor apparel company in the country, located in central Pennsylvania, is merging with its sister company in Europe.

Woolrich will remain in Clinton County just as it has been since 1830, but its headquarters will now be in London.

People in Clinton County have mixed opinions about the longtime community staple now being based overseas.

Woolrich is a village near Lock Haven but it's safe to say more people know it as an outdoor clothing company. Woolrich has been headquartered in Clinton County, manufacturing and selling clothing and blankets since 1830.

Last week, the owners signed an agreement to merge with Woolrich Europe.

The two companies will now be known as Woolrich International, but the longtime company based in Clinton County will now be headquartered in London.

Mary Ann Streck grew up shopping at Woolrich and is nervous about it being headquartered overseas.

"So many of the companies have moved overseas," Streck said. "It's down the road I think about because I worry about people's jobs. Things now are, so many of the things are made overseas."

Brayton says nobody will lose their jobs. In fact, with the merger, Woolrich plans to expand in Clinton County and even hire new people.

"Ultimately, we expect to invest in the mill, which will lead to, hopefully, more visibility in Clinton County, more employees," Brayton added.

Brayton says as Woolrich expands in Clinton County, it will make more products here in the United States.

Eric Hallman lives in New York but grew up in Lycoming County. He made sure to stop by Woolrich when he was hunting in the area. He is optimistic about the merger.

"We used to come to the Woolrich store when it was over at the mill," Hallman said. "I was glad to see that more jobs will be coming to Woolrich and they'll be expanding their production here, I hope."

Woolrich's president believes the merger is a good idea for the future because Clinton County is strong on the industrial level, while the European company is good with marketing. He also says Woolrich plans to open more retail stores and grow in the United States and Canada.