Senator Elizabeth Warren's departure from the campaign trail makes it almost certain that a woman will not be elected as president. 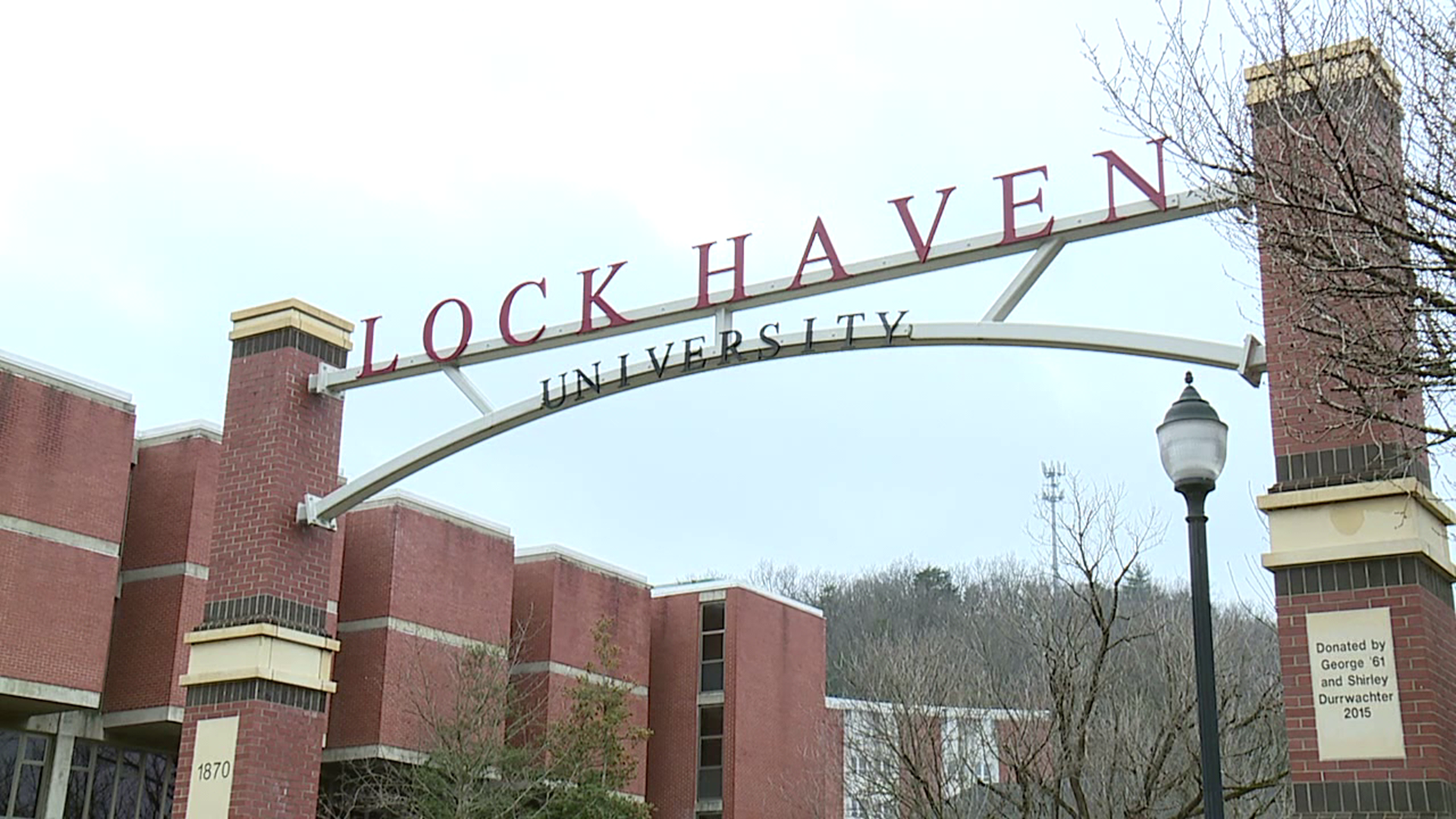 LOCK HAVEN, Pa. — The race for the presidential democratic nominee is heating up; it seems certain that either Joe Biden or Bernie Sanders will go head to head with Donald Trump in the November election.

This means another four years without a woman at the top of the ticket.

Senator Elizabeth Warren spoke to supporters after she dropped out.

"The hardest parts of this is all those pinky promises and all those little girls who are going to have to wait four more years, that's going to be hard," said Warren.

Students and professors working in the women's studies department at Lock Haven University were upset to learn that Warren was putting an end to her campaign.

"I'm a long time warren supporter because I wanted to be president when I was little, so seeing her make those pinky promises and watching her interact with women of all ages, it hurts to see that she's dropped out of the race," said senior Lyndsey Walsh.

"I think this was a very difficult decision for Elizabeth Warren to make and I think that her fans are crushed that she has decided to withdraw from the race," said Professor Janet Irons.

"It's difficult to see that we are back where we started, the front-runner from last year and the former vice president, so it calls into conversation these questions about electability and who is qualified."

Students said that they are hopeful Elizabeth Warren may still find herself working in the white house in 2021 as the next vice president.