PORTER TOWNSHIP — A 15-year-old boy is dead after what appears to be an accidental shooting with an air rifle in Clinton County. Gun experts said the new ... 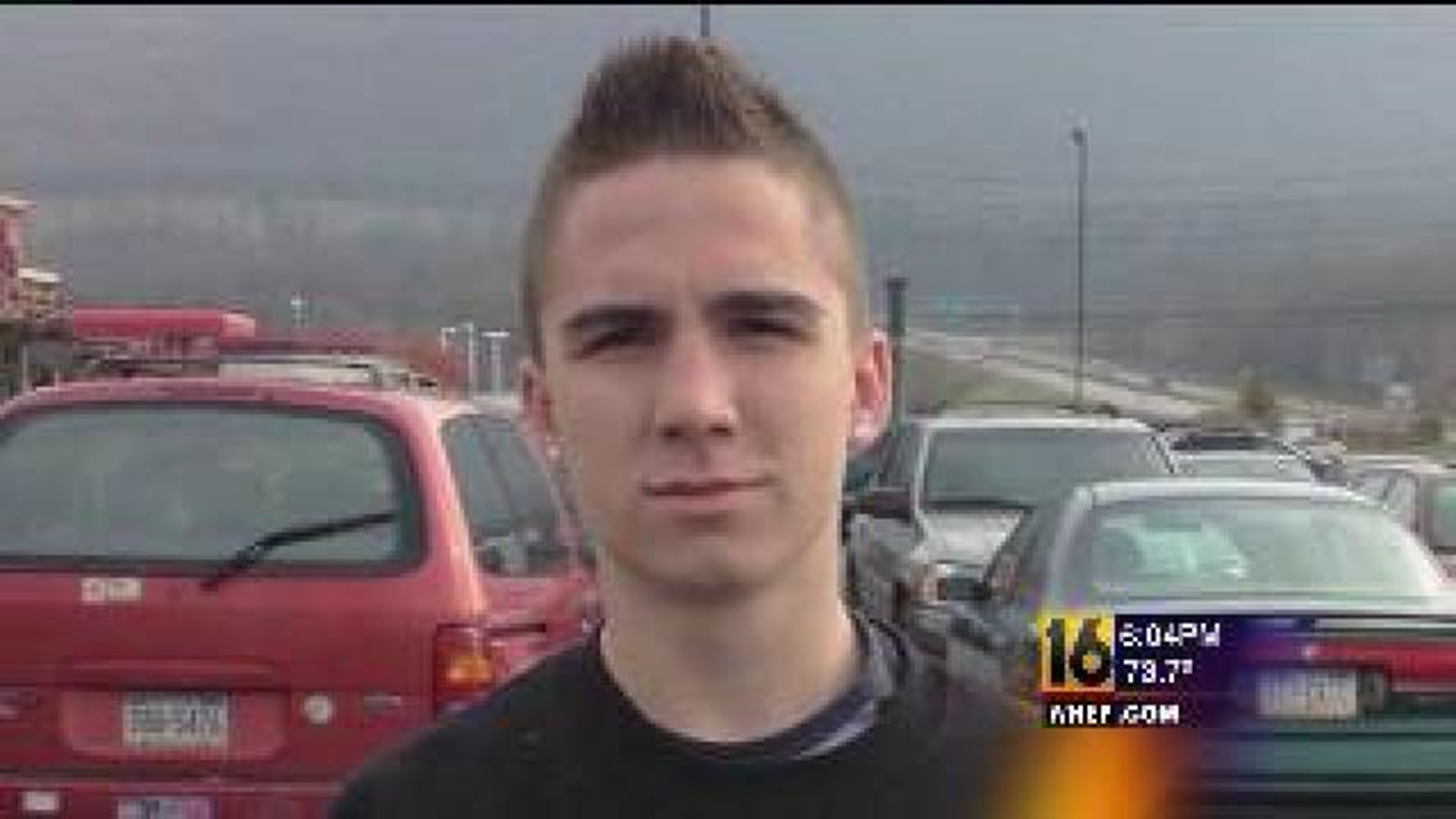 PORTER TOWNSHIP -- A 15-year-old boy is dead after what appears to be an accidental shooting with an air rifle in Clinton County.

Gun experts said the new generation of air rifles, or pellet guns, are nothing like the Red Rider BB guns of the past.

State police said Tristin "Ty" Yonkin and a friend were target shooting with a pellet gun Tuesday afternoon in western Clinton County when somehow, Yonkin was shot in the chest and died.

Ty Yonkin was like any other high school kid, smiling in photos on Facebook and playing soccer for the Central Mountain Wildcats.

Tuesday, shortly after his sophomore year ended, Yonkin was killed when state police said a pellet gun he was handling went off, hitting him in the chest.

It happened at a friend's home west of Mill Hall.

"I hate to hear of a young 15-year-old, he has everything to live for and it was cut short with a little accident," said neighbor Alicia Farrington.

Farrington heard there was a pellet gun involved and never thought the gun could be lethal.

"I didn't think someone would pass away from a hit with a pellet gun."

Gun shop employees say when it comes to firearms, or even pellet guns, both should be treated with the utmost respect for safety, because both could be deadly.

Kordes said the new air rifles are high-powered. Those guns are marketed that way in department stores all over and some come with warnings they can be deadly.

"It's not uncommon anymore to see pellet guns that shoot 1200, 1500, 1600 feet per second. Which a lot of people don't realize is significantly faster than a standard velocity . 22 long rifle," said Kordes.

According to Yonkin's mother, a viewing will be held Friday evening at Central Mountain High School near Mill Hall.

State police in Clinton County say the death is not considered suspicious.