LOCK HAVEN — You’ve probably seen plenty of signs for the Democratic and Republican presidential candidates, but voters in Lock Haven may have also ... 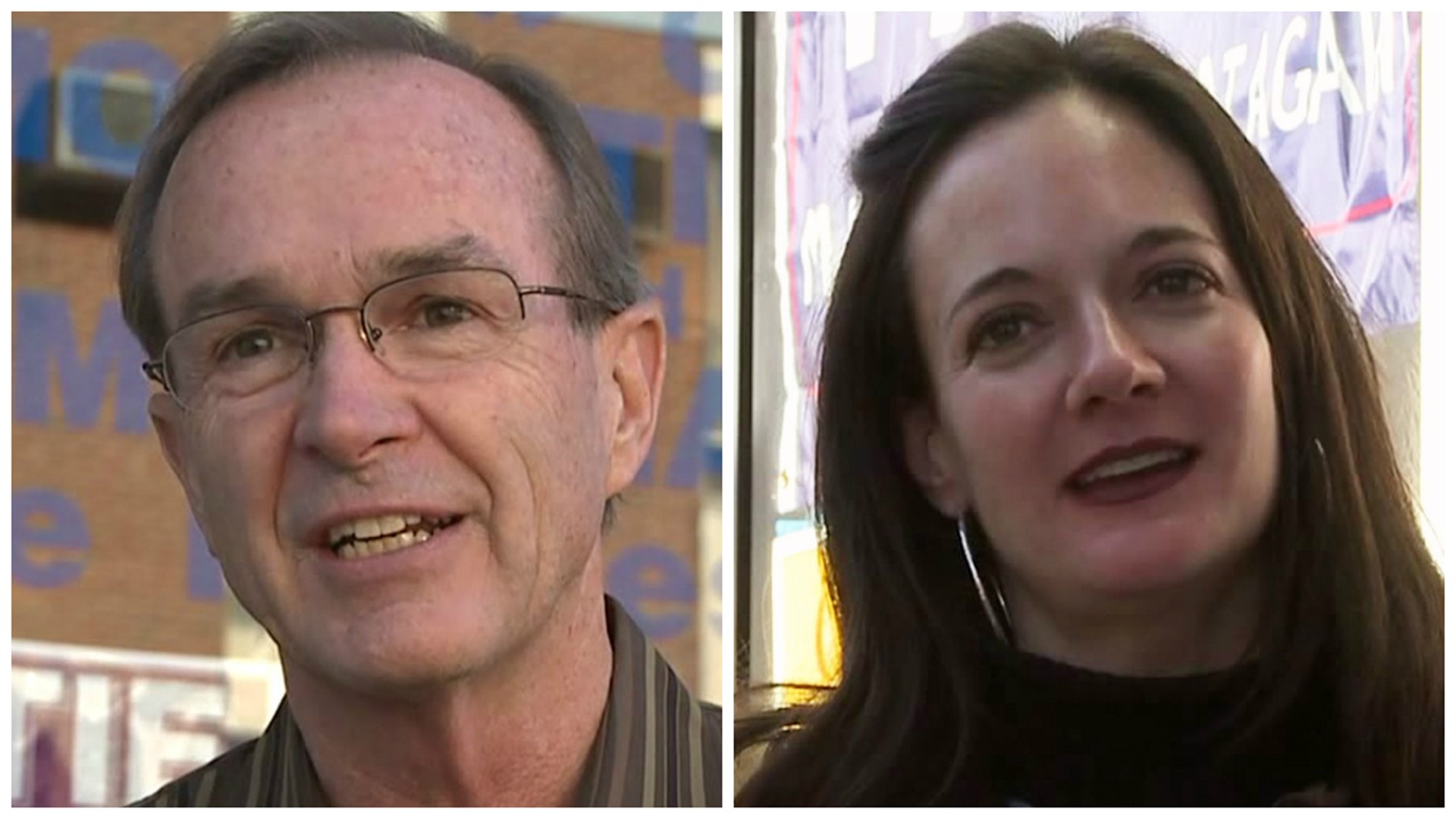 LOCK HAVEN -- You've probably seen plenty of signs for the Democratic and Republican presidential candidates, but voters in Lock Haven may have also seen flyers for the state representative race in the 76th district.

One day before the election, incumbent Democrat Mike Hanna and Republican challenger Stephanie Borowicz took some time out to talk with Newswatch 16 about the race.

"Here we are. I knew we could do it because of the message behind it and my heart behind this. My reason for doing it is because there is a lot at stake in our country, in our state, in this area, there's a lot at stake and the people know that," said Stephanie Borowicz.

"What we are trying to do is get our people to the polls and we'll see how that works out. It's been a great election, and I’m proud to have had the privilege of serving the area for 26 years and hope to continue doing it for years to come," said Representative Mike Hanna.

According to the county, for the first time in about eight years, the majority of registered voters in Clinton County are Republican.  Clinton County's election board tells us that change may be why voters may have seen lots of political ads for this race and others.

"I want them to get off my television because I don't want to see the same commercial 40 times in one night for it to hit home. I'm not stupid," said Sherry Taylor.

As for most of the voters we spoke with in Lock Haven, they hope whoever is elected will be able to bring more jobs better education and gun safety to Clinton County.