LAMAR TOWNSHIP, Pa. — State police in Clinton County are searching for a man who they say killed his sister-in-law. Investigators say Timothy Neff, 56, of... 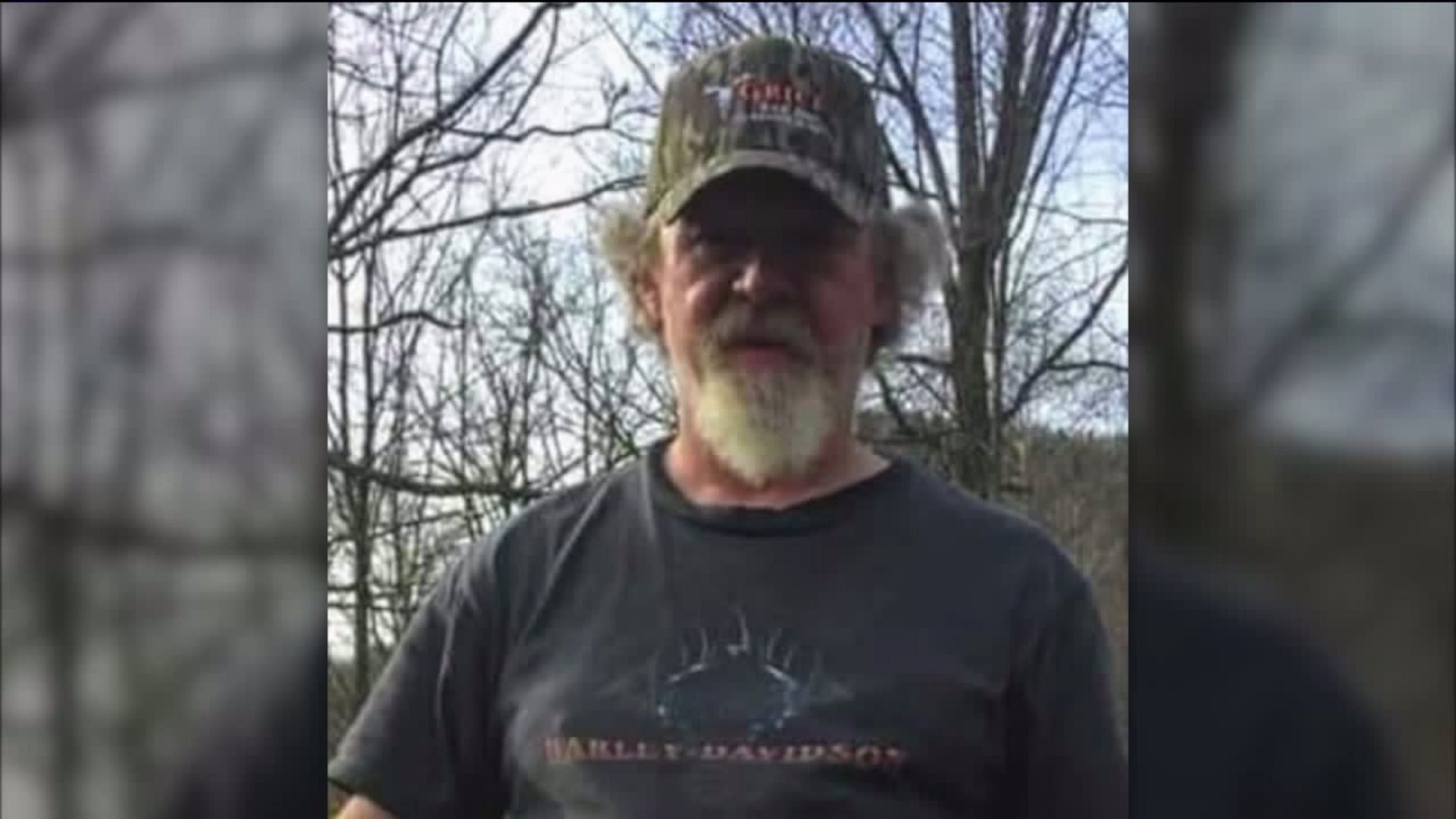 LAMAR TOWNSHIP, Pa. -- State police in Clinton County are searching for a man who they say killed his sister-in-law.

Investigators say Timothy Neff, 56, of Mill Hall, stabbed Agnes Neff, 62, to death and then went on the run.

State police say it all started with an argument at their home on Long Run Road in Lamar Township around 5:30 p.m. Friday.

There is a public safety concern as to whether or not state police believe Neff to be armed and dangerous. Investigators at the Lamar barracks tell Newswatch 16 they are not sure if Neff has access to guns or whether or not he still has the murder weapon.

Family members and neighbors were not comfortable going on camera, but they tell us Neff may be hard to find, as he is an experienced woodsman and knows how to "live off the land."

Neighbors say Neff frequented the nearby woods for hunting and fishing. State police are taking to the skies above in a helicopter to search for him.

Investigators say when Neff is caught he will face charges including first-degree murder and aggravated assault.