RENOVO, Pa. — Some people in Renovo say they are taking legal action after their block of row homes was condemned. The residents attended a meeting Wednes... 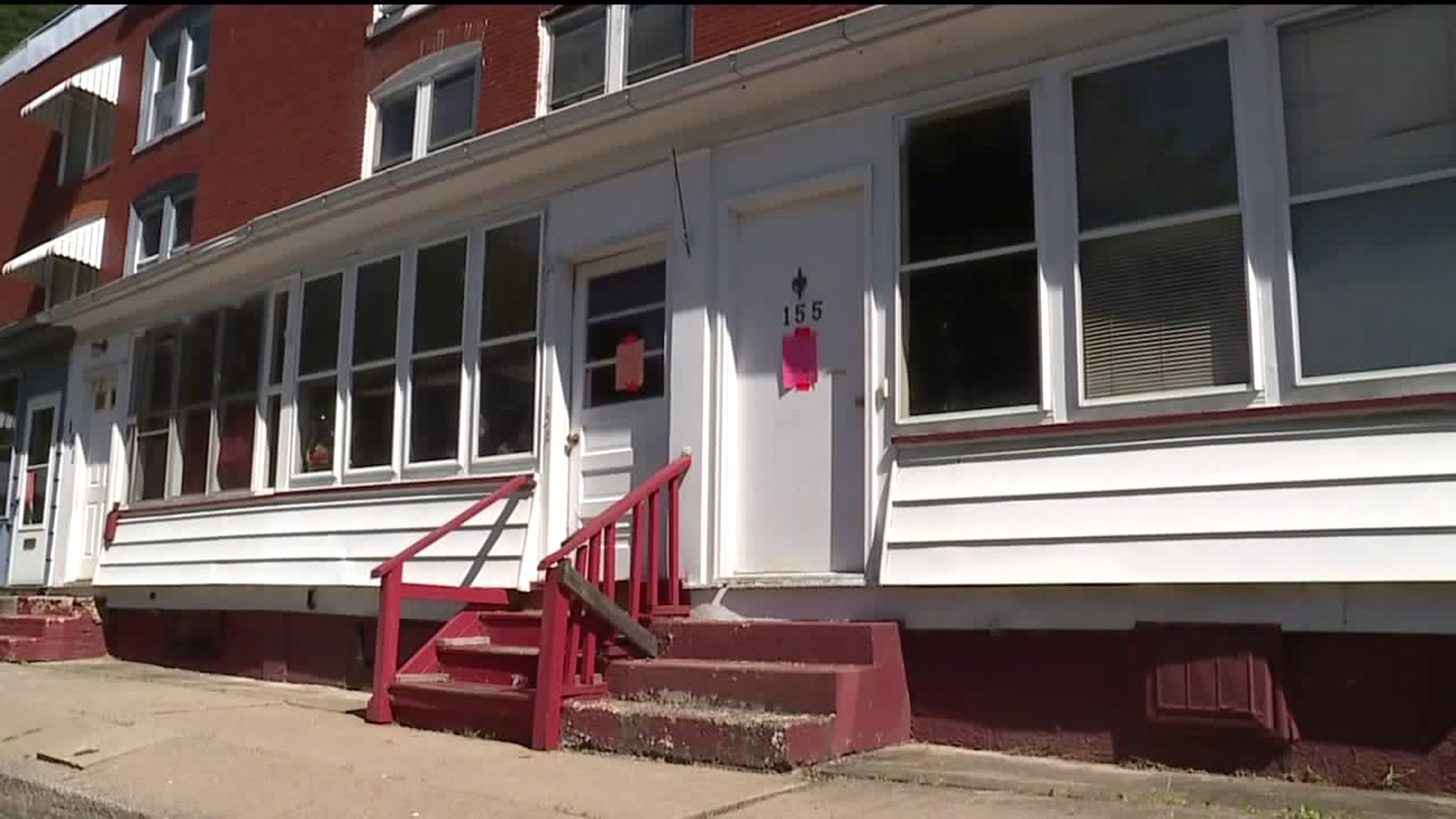 RENOVO, Pa. -- Some people in Renovo say they are taking legal action after their block of row homes was condemned.

The residents attended a meeting Wednesday afternoon with the Clinton County Housing Authority and borough officials.

The meeting was for residents of 14th Street to learn more about their housing options after 16-row homes were condemned last week.

Not everyone liked the answers they got.

Bright orange condemned signs are posted on the front doors of those homes. Last week, people who live there were caught off guard when they were told they had to be out of their homes in 20 days.

"Am I just giving up on my home? No, I will not give up on my home. I purchased that home for my family," said Tim Teague of Renovo.

As some scramble to find new places to live, nearly a dozen 14th Street residents met with the Clinton County Housing Authority and borough officials to discuss solutions. Officials say public housing is available for those who are eligible. There is also money available to relocate people to rental properties. Homeowners say that is not enough.

"They're talking in circles, trying to cover their own behinds and it's ridiculous," said Johnathen Pagnotto of Renovo.

According to borough officials, the foundation of one of the homes is unsafe, and since all of the units are connected, everyone is affected.

"They are attached to houses that are falling in. That is affecting your structure, your home," explained Renovo Mayor Tommy Tarantella.

Some 14th Street residents left the meeting early without taking the housing authority's information, but others stuck around to see what they had to offer.

"If it's condemned, I don't want my family there. My family's safety is more important to me than anything else," Teague said.

Most of the people who live on this block say they have hired attorneys and are fighting to stay in their homes.