Woolrich, Pa. — One of Clinton Country’s longest run businesses is closing it woolen mill for good. Woolrich, Incorporated was founded in 1830 and t... 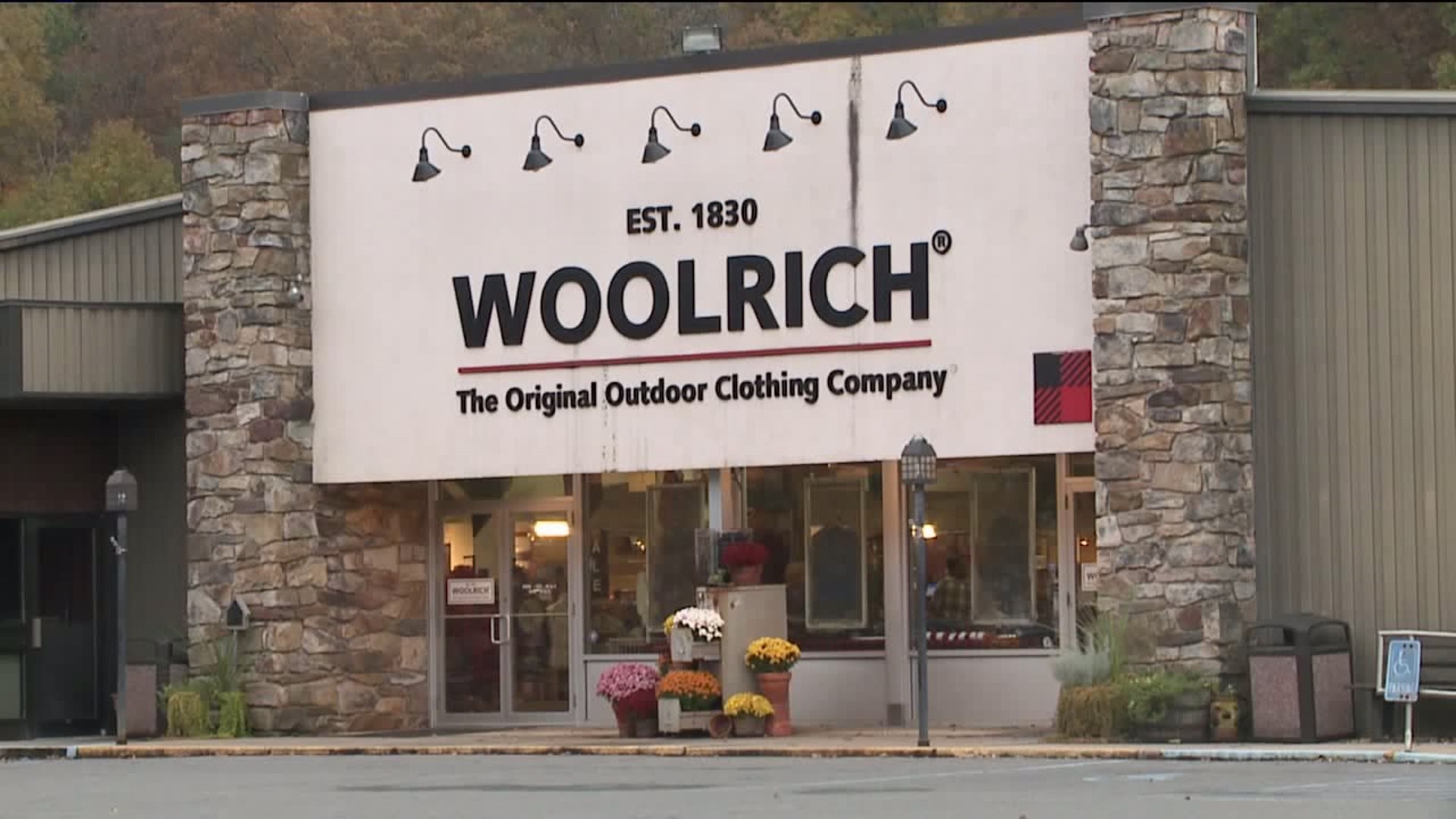 Woolrich, Pa. -- One of Clinton Country's longest run businesses is closing it woolen mill for good.

Woolrich, Incorporated was founded in 1830 and the family-owned company provided both woolen products and employment to many in central Pennslyvania over the decades.

It was dinner time at the Creek Side Diner near Mill Hall.

Many people here had already heard that one of Clinton County's longest running businesses, Woolrich, Inc. will close its woolen mill in Woolrich by the end of the year.

“I think it's horrible,” said Lance Ohnmeiss from Williamsport. “Another American industry gone, you know? Just the way it is and they're going to raise our taxes because most likely another industry's gone out of the area.”

Cheryl Miller from Lock Haven worked at the mill in the 70's and enjoyed working for the company.

“The Woolrich Park, we always had family gatherings and picnics there,” said Miller. “The Woolrich store was always a nice place.”

The company says it is shuttering the mill due to higher manufacturing costs.

All its production will be done overseas, a move Woolrich began in November of 2016.

The 40 employees at the mill will be laid off.

Woolrich says it will continue to maintain its wholesale and retail apparel business, including at its store down the street from the factory.

As for the employees affected by the mill's closure, Woolrich says it will provide career transitional services for them.

That includes helping them to find new jobs at area businesses.

“We don't have enough jobs that are good paying jobs here as it is,” said Ohnmeiss.

“It's a shame it's closing, takes away employment for smaller cities,” said Tom Siddle from Jersey Shore.

“I just think it's a shame, like he said, with the unemployment in the area and the economy, it's a shame it's closing,” said Siddle’s dining companion, Melissa Good.

Woolrich's president says employees affected by the mill closing who are not seeking re-employment will be provided with retirement and pension planning services.