DUNNSTOWN, Pa. — Ronald Bauman, known by many in Lock Haven as the walking man, does a lot of fundraising for the community. His most recent fundraiser: t... 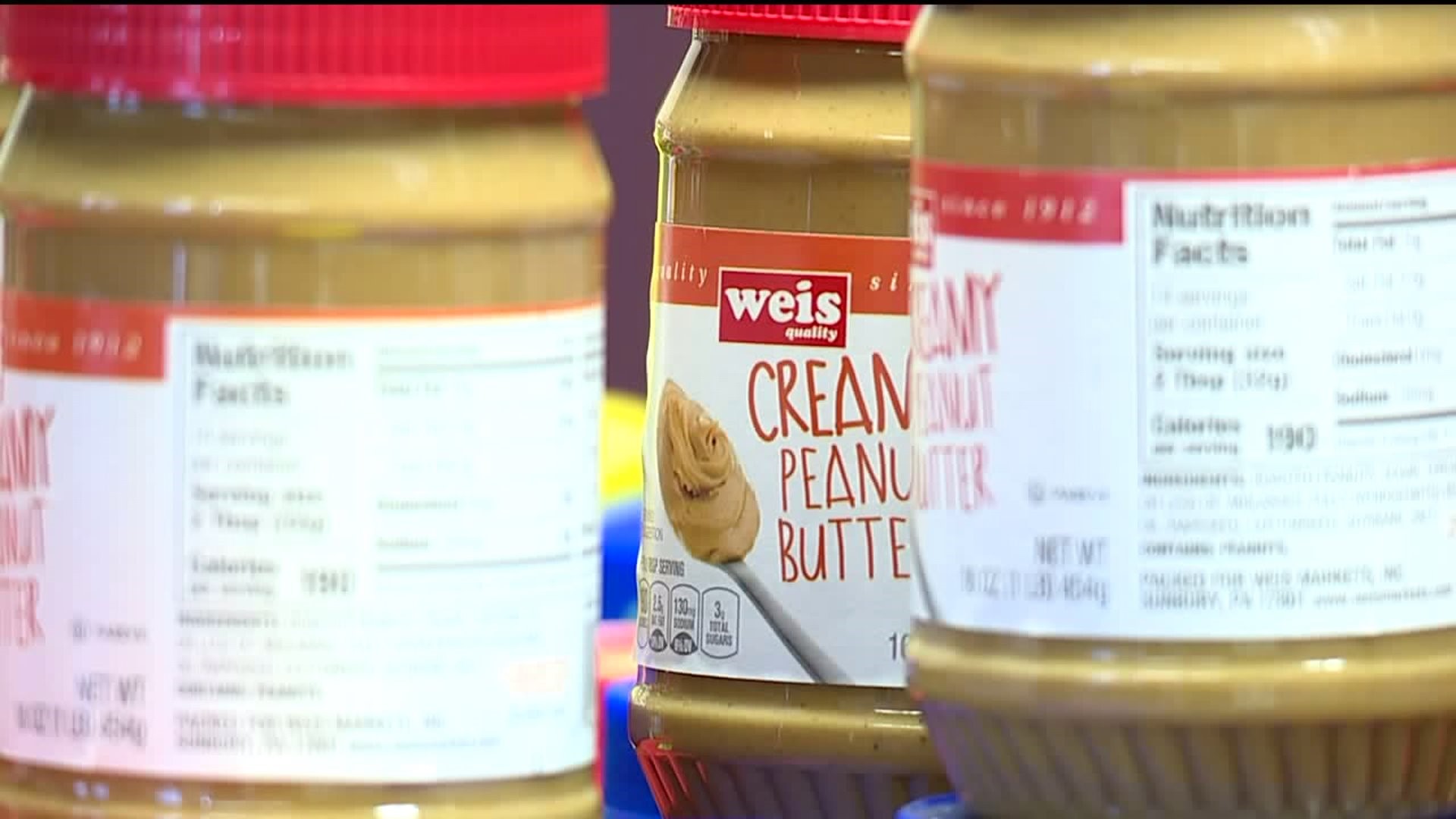 DUNNSTOWN, Pa. -- Ronald Bauman, known by many in Lock Haven as the walking man, does a lot of fundraising for the community.

His most recent fundraiser: the Peanut Butter Project for Haiti.

Bauman has spent the past two months collecting most of the peanut butter that now sits in piles inside Kingdom of Life Ministries. In a few months, the group near Woolrich will donate all of the jars to Destiny Village, an orphanage in Haiti.

"It's stored there, and they use it either for the children at the orphanage or they go out into the different villages and pass out peanut butter on pieces of bread, and sometimes this may be the most filling meal that these people have all day," said Pastor Joyce Bucknor.

For decades, Bauman, 69, has walked around downtown Lock Haven collecting soda can tabs. That's where he got his nickname the walking man. He's raised thousands of dollars for nonprofits like the Ronald McDonald House.

With support from the community, in just two months he collected about 550 jars of peanut butter.

Bauman has labeled each of the peanut butter jars he's received so far. People are still welcome to drop off donations here until the beginning of July.

"We have peanut butter jars that the community has donated, but they still need the funds to ship this because they need the money to get it from Columbus to Miami and then Miami to Saint Mark," said Bucknor.

Daryl and Joyce Bucknor started the fundraiser. It took off when Ronald got involved.

"Had Ron not got involved with it, it would have been a few jars, probably. We were surprised when he came and we were like, 'Ron, you got to slow down. I can't even take it in my truck to take it to Ohio,' but he hasn't slowed down. He's kept right after it."

People are welcome to donate more jars of peanut butter to:

They are also in need of monetary donations for shipping costs. People can send support to:

Or go to destinyvillage.com for more information.