LOCK HAVEN, Pa. — A state representative from Clinton County is finding herself in the center of controversy over a prayer she gave in the state House in ... 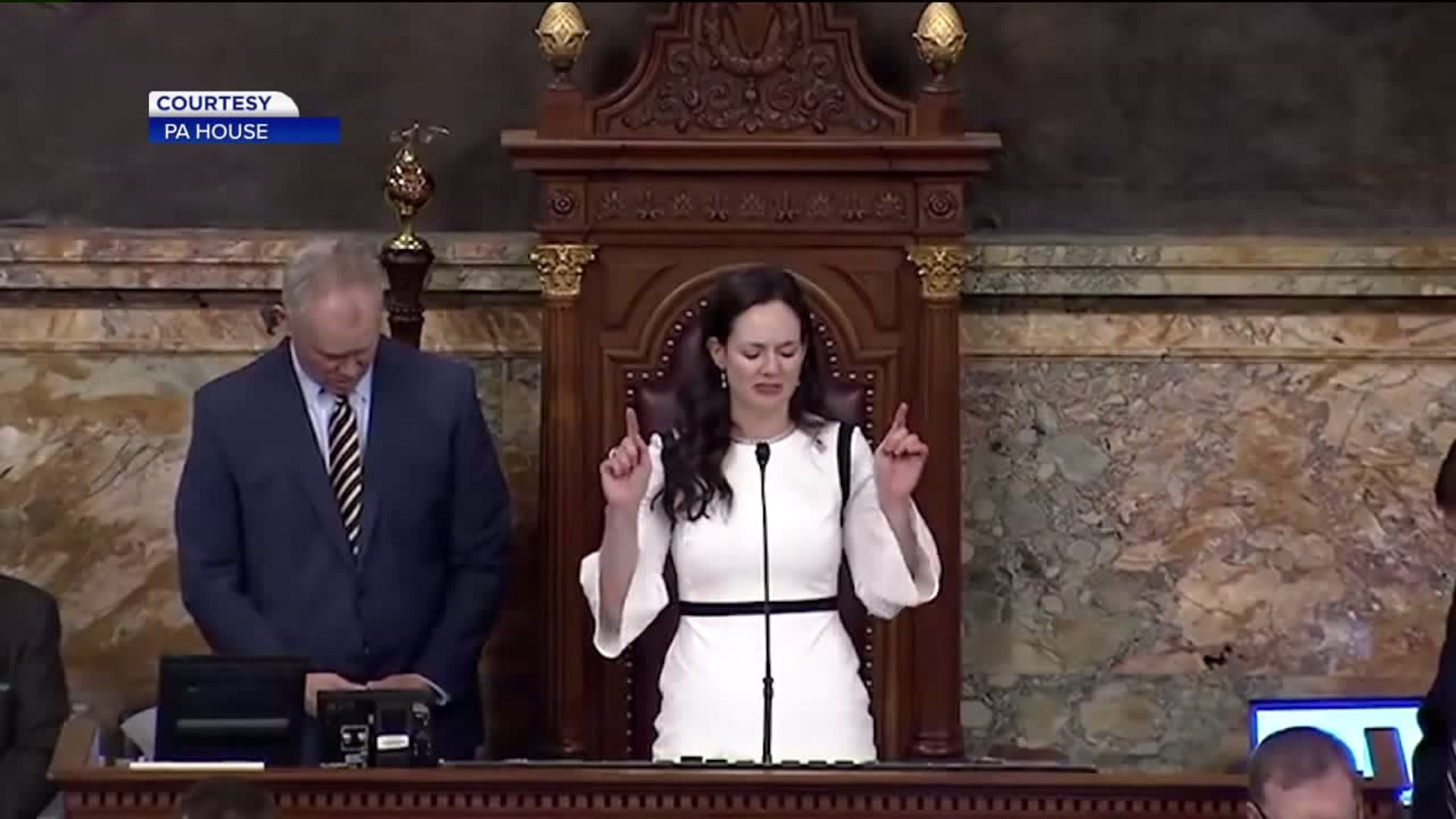 LOCK HAVEN, Pa. -- A state representative from Clinton County is finding herself in the center of controversy over a prayer she gave in the state House in Harrisburg.

Republican State Rep. Stephanie Borowicz offered that prayer to begin the session in which the first female Muslim member of the Pennsylvania State House was sworn into office.

“Jesus, we've lost sight of you. We've forgotten you, God, in our country, and we're asking you to forgive us, Jesus,” Borowicz said as she offered the prayer at the opening of session day at the Pennsylvania House of Representatives on Monday.

The freshman lawmaker is facing backlash for the prayer as it comes on the same day the house swore in its first female Muslim member.

“That we're blessed because we stand by Israel, and we ask for the peace of Jerusalem as your word says, God,” continued Borowicz.

Borowicz, who serves the 76th District that covers Clinton and Centre counties, is being criticized by some who see the prayer as an attack on Democratic State Rep. Motiva Johnson-Harrell.

In Lock Haven, Borowicz has an office on East Main Street. Jeff Schlesinger owns the radio station across the street.

“Supporting your own faith?” said Schlesinger. “I think you should. I mean, she didn't say anything negative. She's just telling what she believes.”

Barry Edmonds believes the country has become too sensitive.

“I've never seen the country so divisive in my 85 years,” said Edmonds. “It's a fact of life that we're going to have to get along together sooner or later.”

Newswatch 16 contacted Borowicz's office for a statement on the opening prayer. We were told there was no comment.

The House did have a Muslim cleric pray during Johnson-Harrell's swearing in.

We spoke to some Lock Haven University students who say if religion is going to cause conflict between lawmakers, it should be left at the door.

In a statement, Rep. Johnson-Harrell said: “Islamophobia and xenophobia could not diminish the significance of this day for … all groups that have been marginalized. The need for my presence and the inclusion of 'others' has been made even more apparent."