LOCK HAVEN — The warm temperatures have plenty of people flocking to pools and lakes. But officers in Lock Haven are warning residents to stay away from s... 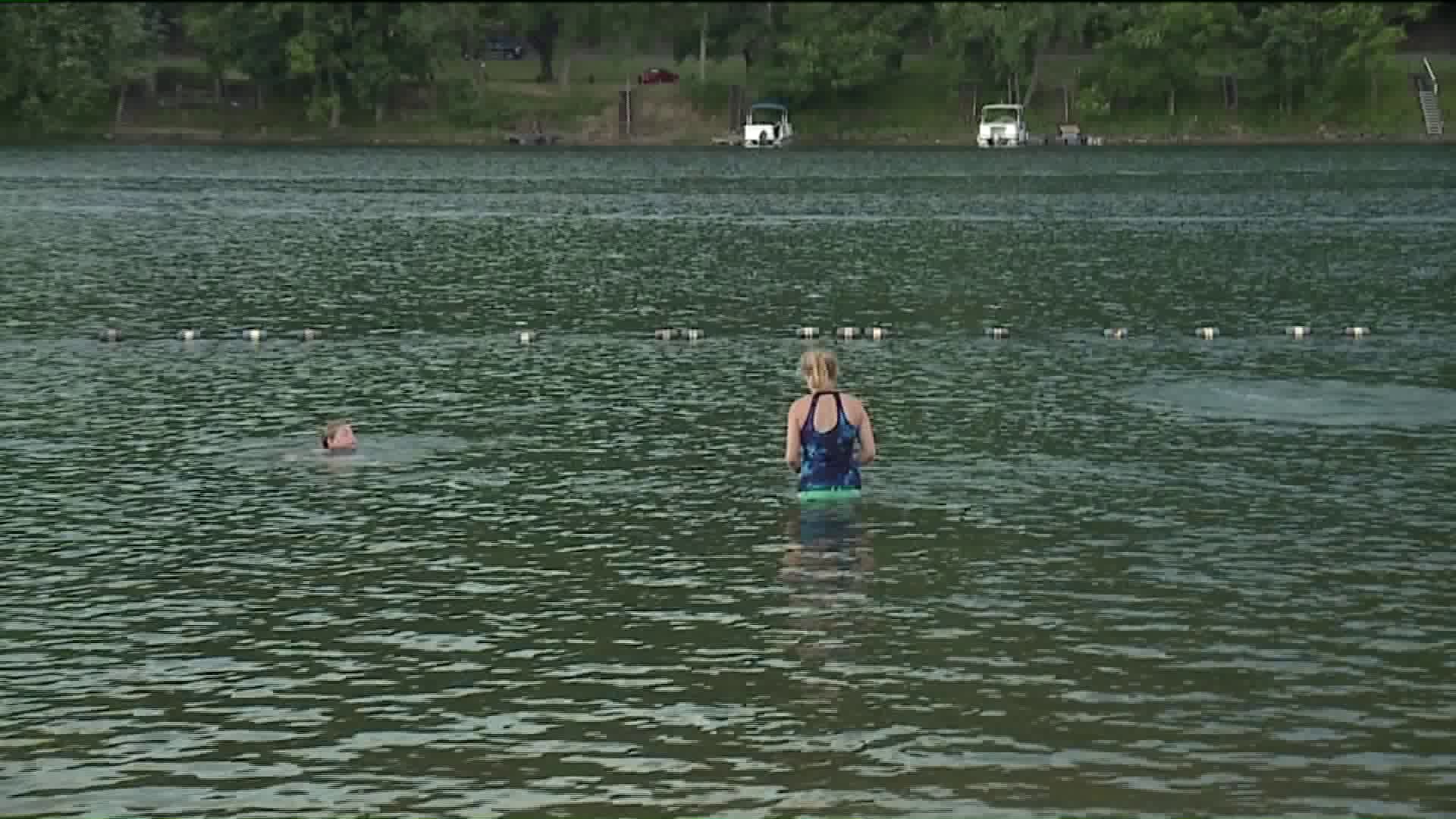 LOCK HAVEN -- The warm temperatures have plenty of people flocking to pools and lakes.

But officers in Lock Haven are warning residents to stay away from swimming at one beach, at least until next week.

Because of lifeguard staffing with many still in school, Lock Haven City Police say the city's beach can't open for swimmers just yet and officers are cracking down on those who try to splash around.

"Usually when it's hot out, you see one or two people[out swimming,]" said Travis Gingery of Lock Haven.

"Don't put yourself in that situation," said Patrolman Brian Kitko with Lock Haven City Police. "Wait until the lifeguard is on duty and it is open."

Officer Kitko understands the temptations to swim in the river with temperatures sometimes in the 90's but warns those in the community that the river isn't as calm as it can look.

"Some of the issues we have had is the different currents in the water, the rising water level, and the whirlpools that can pop up from the boats and the jet skis," he added.

Brayden Nudd and his family are new to the area and were surprised to learn the beach hadn't officially opened. Nudd wishes there was a way to get lifeguards out here sooner.

"It gets warm before lifeguards come out so there's a higher risk of people drowning," he explained.

Swimmers only have to wait a few more days, as the Lock Haven City Beach is officially open for swimmers on Monday at noon.