Man Gets Struck by Lightning…Again

LAMAR TOWNSHIP — A man is recovering after he was struck by lightning Friday night in Clinton County and it wasn’t the first time. The old saying go...

LAMAR TOWNSHIP -- A man is recovering after he was struck by lightning Friday night in Clinton County and it wasn't the first time.

The old saying goes "lightning doesn't strike the same place twice." Clearly, whoever came up with that hadn't met Jim Lamey of Mackeyville, who was struck by lightning this past Friday, six years after the first time it happened.

"The next thing I knew, I woke up and I was in my chair," Lamey said.

As the rain started coming down Sunday, the 58 year old took us inside his home near Lock Haven, out of extra precaution, to show us where he was doing the dishes when he was struck by lightning on Friday.

"I was just doing my thing here and next thing I know, I don't even know how I got from here to there," he said.

"Once, you wouldn't think it would happen to you. Twice, totally out of sight."

The first time Lamey was struck, he was inside taking a shower. Thankfully, his son Jason was right nearby to save him from drowning.

"It just rattled the whole house. Hard thud and then there was the after thud which was my father hitting the tub," Jason Lamey said.

Lamey was taken to the hospital both times. This time, he was treated for blisters and burns on his stomach, burns that he still feels days after it happened.

"The burning, the pain it feels like today, it's burning from the inside coming out."

Surviving both lightning strikes is no easy feat. In fact, his family says the scars are a point of pride--or better yet, luck.

"I said, 'Maybe you better go enter the lottery. You might win,'" said his daughter-in-law Missy Rugh. 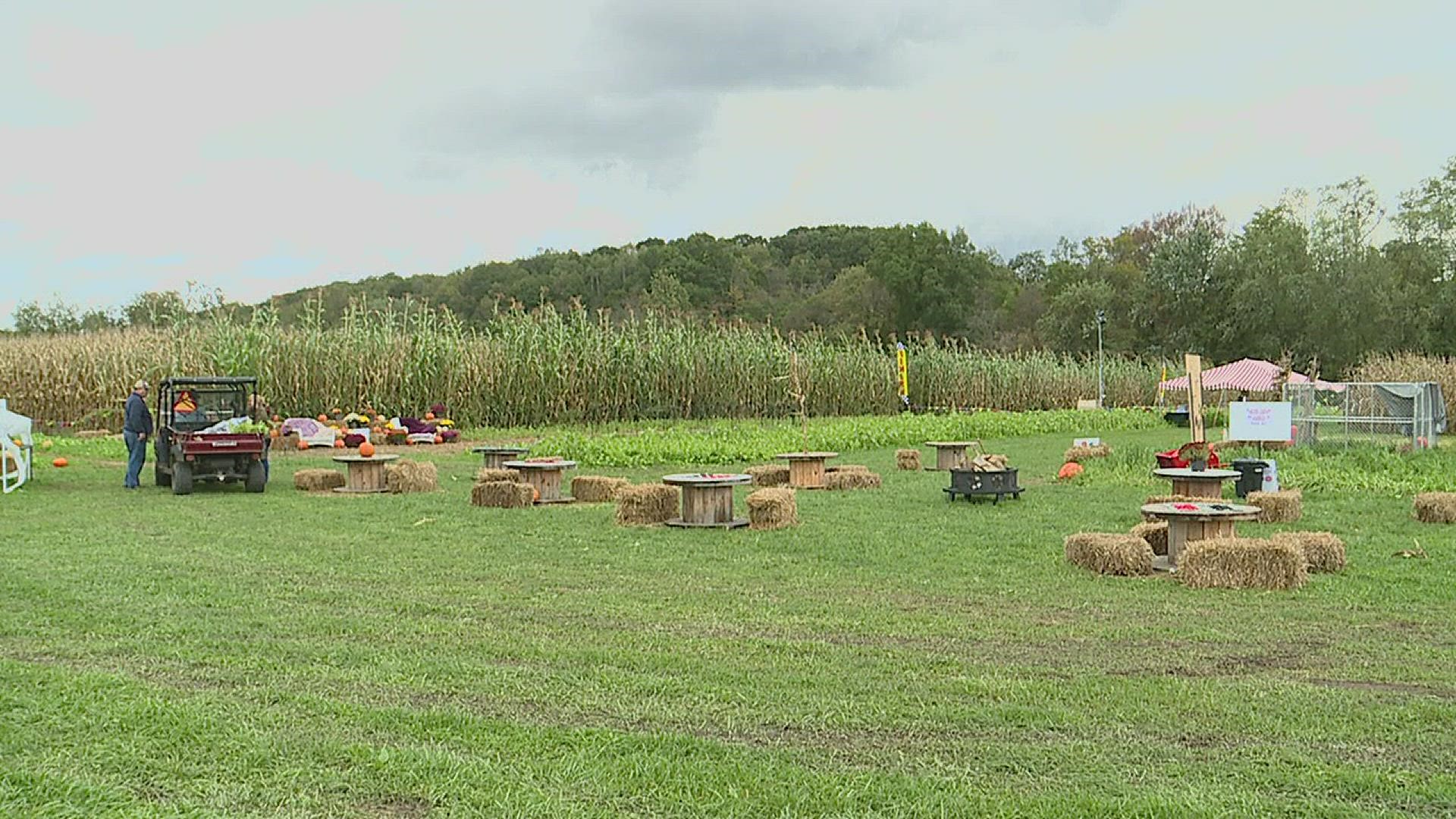