ALLISON TOWNSHIP, Pa. — A park in Clinton County could go up for sale. Peddie Memorial Park has been owned by the city of Lock Haven since the 1960s, but ... 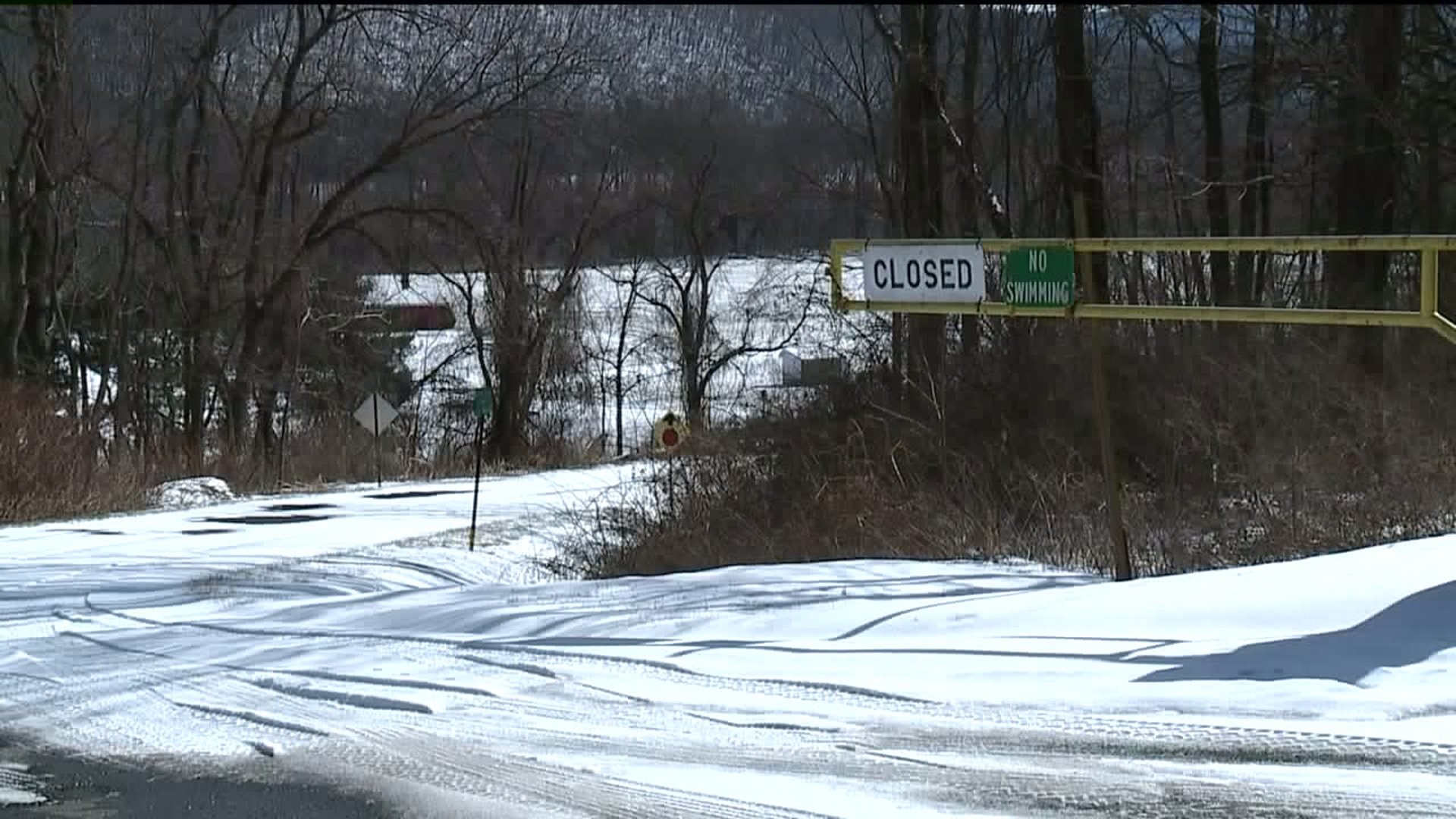 ALLISON TOWNSHIP, Pa. -- A park in Clinton County could go up for sale. Peddie Memorial Park has been owned by the city of Lock Haven since the 1960s, but now, the city council has given its OK to sell 70 acres of land.

In the winter, it's unlikely you'll find people spending time at Peddie Park, just outside of Lock Haven.

"We close it for the winter because there's no winter maintenance for the road," said director of public works Anthony Stopper.

There's a soccer field and two softball fields on the 70 acres of land.

Stopper tells Newswatch 16 before building its own facilities, nearby schools, including Lock Haven University, used the park.

"Since the other entities don't use the property as much, we've done a cost analysis on the mowing and the city spends a considerable amount of tax dollars mowing the property," Stopper said.

Stopper says it costs the city around $15,000 a year to maintain the park.

"It's a tough decision because there is a lot of history here, but looking at its use and then looking at the cost to run throughout the year, we have to look at the cost analysis," said Stopper.

City employees tell us Lock Haven owns nine parks and one of them is Hanna Park. It's about half a mile away from Peddie Park. Some of the people Newswatch 16 spoke with tell us it's why they would like to see Peddie Park's property used for something different.

"If it's costing them to keep it and there ain't nobody really using it, I'm all for that, especially if they are going to use it for some good," said Mike Leiphard.

Leiphard hardly ever sees people using the park. With nearby access to the river, he would like to see the property used as an RV park for campers and fishermen.

"It's right outside of town, but it's still secluded there. If I had the money, I would buy it. I'm serious," Leiphart added.

City employees tell us if plans are approved, the property could go up for sale by this fall.